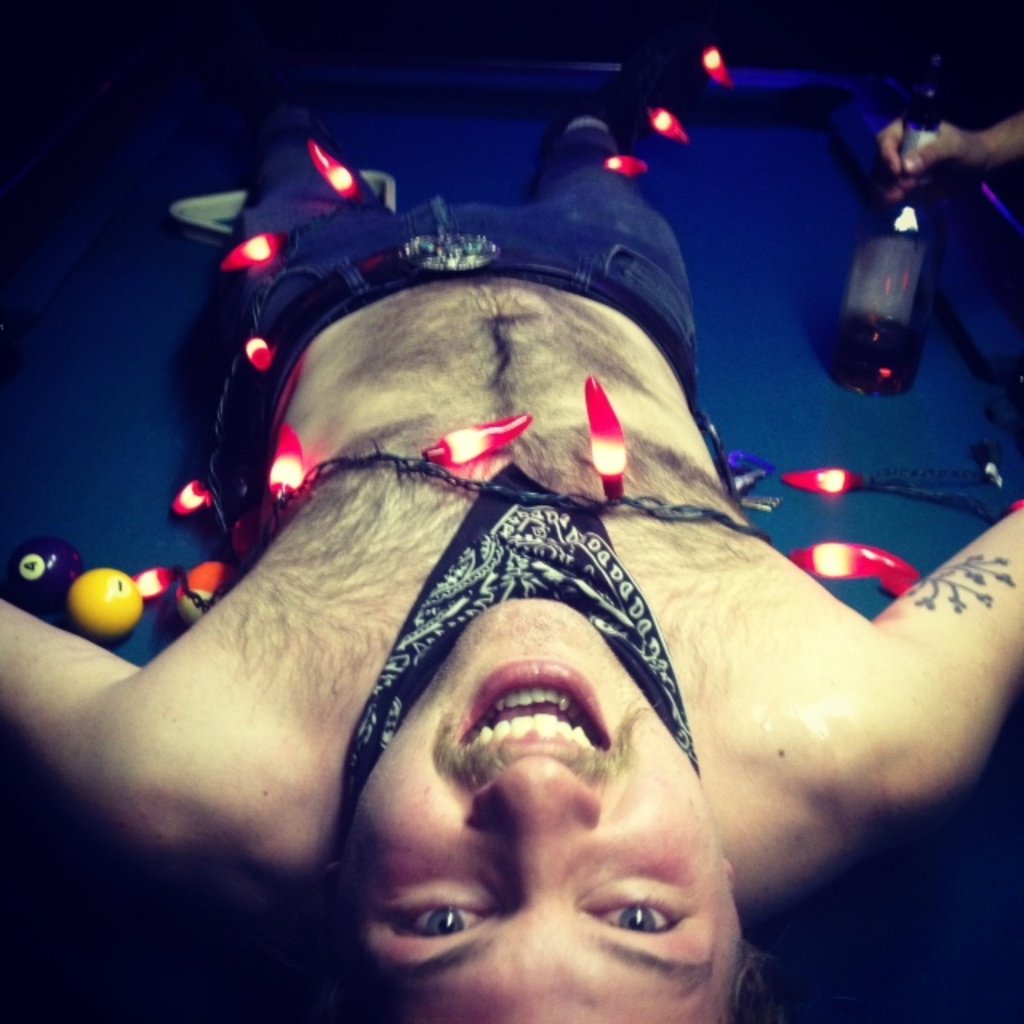 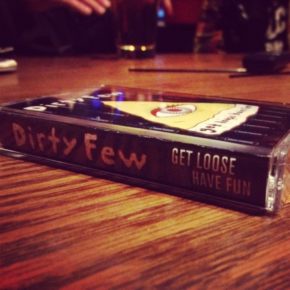 Every once in a while I come across a song that I just can’t get out of my head. Sometimes it’s a bad thing, like when “Call Me Maybe” came out and everyone (including the most badass of guys) was singing it, but sometimes it’s a great thing, like when I was introduced to Dirty Few’s “You Want Me.” As soon as I heard it, I wanted to know more. I mean, who the hell are these guys that merge what sounds like Caleb Followill’s voice with “garage/party rock” music?

Meet twins Spencer and Seth Stone. After moving here from Nashville three years ago with nothing but a backpack and a bicycle, the boys had no plans of getting into Denver’s music scene, but yet fun and adventure.

“We came here with no instruments,” said Seth. “We were like, fuck music. Let’s take a break. We’ve been playing a shit ton of shows and blowing it since we were like 17. And this is the most legit we’ve been with a band, so I guess Colorado loves us.”

Get Loose, Have Fun, put out by Heart in Box Records, is just what you’d expect from the title. It’s a compilation of dancy hits, along with one special acoustic track, which was inspired by one of Dirty Few’s favorite bands, Against Me!.

“They have a couple of weird, random acoustic songs – one of my favorite songs – and we’re like, dude let’s throw in a cool acoustic song,” said Spencer. “So we wrote that in like a week before we went into the studio.”

Another influence for the track was none other than good ol’ whiskey. “We did this thing this summer called Whiskey Wednesday where we’d try to have band practice and just drink whiskey and get shit-housed and work on songs,” said Justin. “It was the last Whiskey Wednesday when we were going to the studio the next day and we were writing those lyrics [for “Whiskey Business”]. 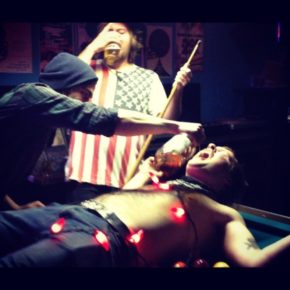 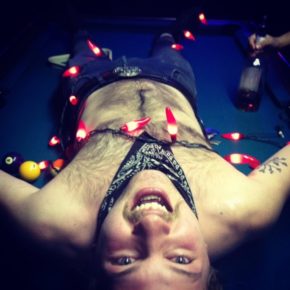 My favorite song on the album, of course, is the instant hit “You Want Me.” Every time I turn it on or hear it live, my body is completely possessed and I can’t help but jump up and dance. It’s one of the best dance songs I’ve heard that doesn’t have dubstep or some other kind of electronic beat in it. It simply consists of drums, a guitar, a bass, and sing-a-long lyrics that will most likely follow you for at least a week after your initial listening.

To capture exactly what they imagined when they wrote the song, two videos were shot for “You Want Me,” both created by Maitland Lottimer. The first released was a storyline video showing a girl and a guy who randomly run into each other throughout the day, then end up at the same show. It’s filmed at some of Denver’s most recognizable scene locations including Buffalo Exchange and the Hi-Dive.

The newest released is a live set at the band’s favorite bar, Old Curtis Street, which sadly closed this month. Dirty Few was there to help the bar go out with a bang. It was sort of their resident venue, where they’d play almost once a week, every week.

As far as where the band is headed to play next, well, a tour is in the near future. Making their way to Austin for 2013’s SXSW, they’re first hitting up places like Tulsa and Arlington, then they’ll shoot over to the West Coast, where they’ll definitely make a huge splash.

Still in the first month of 2013, Dirty Few has already released two videos and a cassette tape worth tracking down a cassette player for. It’s one of those bands where whenever they plan a hometown show, you better buy a ticket. Luckily, Dirty Few’s next show is conveniently tomorrow night at Lion’s Lair with The Rich Hands and Billy Goats. Do yourself a favor and jump on the Dirty Few party train before it rolls out of town. Oh yeah, and drink Twisted Tea.