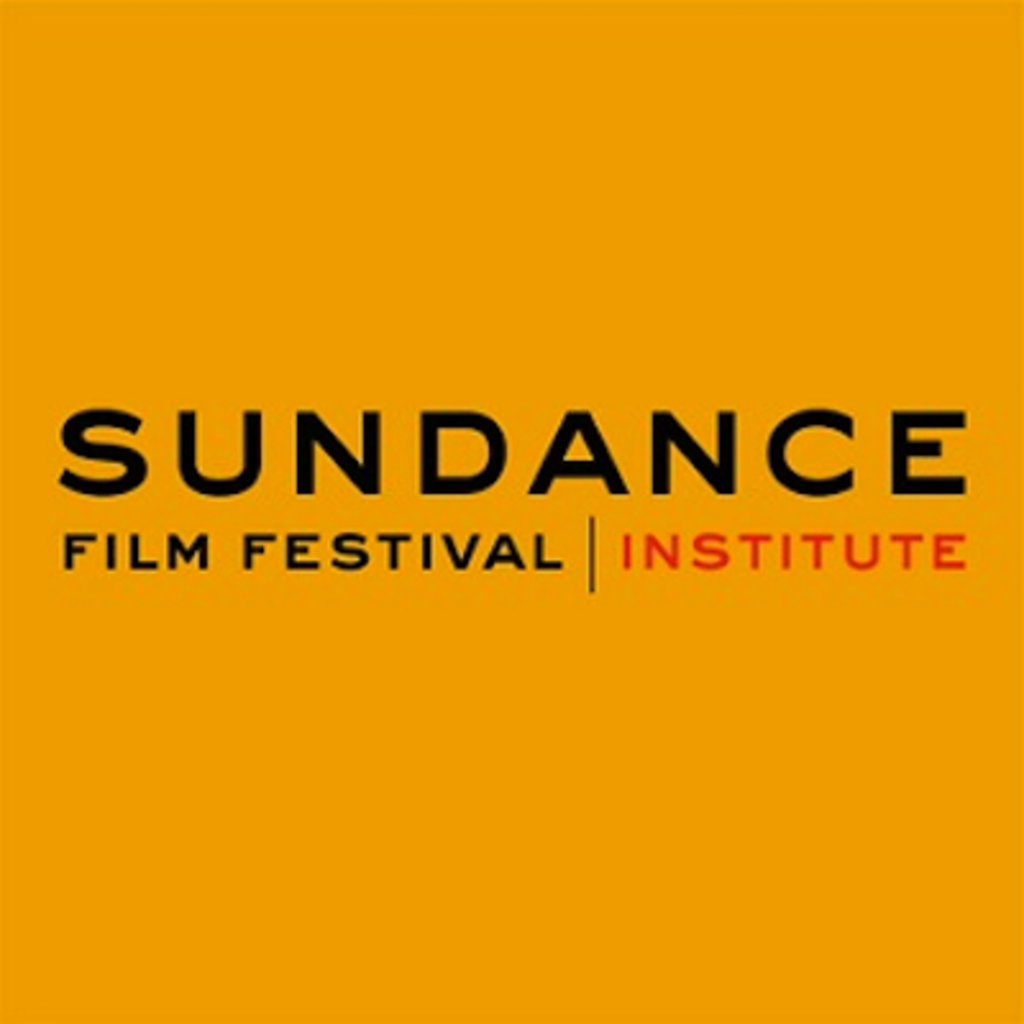 Even bald men get a wild hair once in awhile. It happened to me recently. Last Thursday, former Denverite Nathan Leite mentioned he was performing at Sundance, Hollywood’s annual snow ball in Park City, Utah (my pink dreadlocked friend Bambu was due to go-go too). It just so happens I’d been jonesing to return ever since I’d gotten DJ heavyweight Bassnectar booked at a club there six years ago. I had little idea what was in store for this installment, but something told me it’d be worth the trek. En route to Boulder for a Pink Mammoth party Saturday evening, I invited my co-pilot and newest employee—Snowman Films’ Noah Mittman–to join me for the road trip. Nate recommended I bring “something dressy and something weird” when I texted him that night. Camry crammed with suits, costumes, a guitar, snacks and Noah’s camera, we were off. 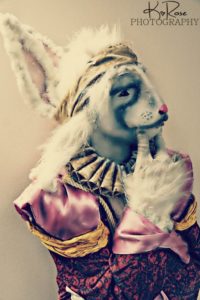 If you read my interview with Nate last month, you know he’s a resident at a new Vegas club in the Palazzo Hotel called the Act. The spawn of nightlife maven Simon Hammerstein (the man behind the Box in both New York and London), the Act features provocative, occasionally shocking entertainment. The club had been asked to provide talent for Creative Artist Agency’s Sundance bash at the Claim Jumper. Nicole Kidman, Val Kilmer, Danny McBride, Harvey Weinstein, Alexander Skarsgard and Tony Danza would all be in attendance. Getting on the guest list was next to impossible. Still, brave hopefuls waited outside in the cold. When Noah and I finally arrived after midnight, a seven and a half foot rabbit hopped out and whisked us and our luggage past the velvet rope and back to the green room. The facial expressions of those stuck behind must’ve been priceless. A sweaty bunch of scantily-clad dancers and performers awaited us. Champagne and affection flowed. I carved a hermaphroditic mermaid out of an orange peel. A giddy Bambu shrieked and squeezed me.

If the party had already peaked by that point, we didn’t notice. Bambu and I rocked out on a bed that’d been used earlier by one of her co-workers to simulate masturbation. I played air guitar. Noah did gymnastics suspended from the top of the frame. Some inspired patrons joined in on the action. I showed off my second anatomically correct citrus sculpture to a few bystanders. The lights came on. Leftover food greeted us in the green room. When we eventually lugged our stuff out, one of the managers enthusiastically thanked us and swore that it’d been one of their best events ever. Even though I wasn’t technically on payroll, I didn’t lift a finger to deflect the praise. I was certainly capable of holding my own. We took a limo bus back to the three-story crash pad and continued to dance and party like fools. Nate flew back to Vegas around dawn for an appointment.

Sound interrupted my slumber Monday morning before I wanted it to. Someone just outside the bedroom was arranging a gig for that night. Later at breakfast, we learned Transformers star Shia Labeouf was involved. Turns out it was the after party for a film he’d made with Evan Rachel Wood called The Necessary Death of Charlie Countryman. Bambu wanted a massage and moviegoing was tempting so several of us cabbed into town for the afternoon. Red velvet hot chocolate and mocha fueled us. When a box office agent told us we hadn’t budgeted enough time to catch any flicks, we walked Bam back to a spa we’d passed. Noah and I explored the star-infested Utah town while she had her body worked. At one point, I bumped into Colin Floom, the filmmaker who’d made a music video for my tune “Braille” featuring my buddy Sammy T and I. We also spotted a Banksy. One of Nate’s bosses casually asked me if I could fill in for him that night on the car ride home. I happily informed him I could pull off at least two of Nate’s three characters–Mirror Man and Phoenix. Mirror Man apparently needed repairs, but Nate gave me permission to puppeteer Phoenix. My first A-list party gig was officially on the horizon.

Phoenix, one of the three primary characters Nate performs weekly at the Act, is a four-legged stilt creature with a saddle. Both of us have been piloting similar characters since our second summer in a show called Carnaval de Fuego at Six Flags in 2006. I’d never technically strapped on the saddle before, but I’d supported a small rider for short jaunts. Although I was game to try it in the green room, the venue’s low ceiling and my relative inexperience with cowgirls influenced our decision to skip it for the night.

A feathered leather mask covers half of Phoenix’s face; makeup traditionally covers the other half. I applied mine similar to how Nate would: white face, grey circles around the eyes, black lips and a black stripe from the lips to the chin. Then I applied setting powder and fixer and started suiting up. Once jumping stilts are inserted into stilt pants, you can buckle and Velcro into them. Various costume pieces are then layered in a specific order. Sliding your arms down into covered arm crutches is the final step.

A bedazzled gas mask-clad dancer facilitated my grand entrance. She teased me with a whip as I followed her around the party. Part of Nate’s shtick is playing up the creature aspects: sniffing, lightly biting clothes and even dry humping a few unsuspecting partygoers. As you may have deduced by now, the Act gets off on being edgy. I was down to push a few boundaries. One guest even recruited me to ambush his friend on camera. When NYC’s DJ Cash dropped the Man in Black, I couldn’t resist maneuvering into the booth to warble along. When he dropped a good beat, I did my best party animal shuffle. Elsewhere in the room, Bambu and crew were dancing, a clown in a black and white fat suit was moseying around and self-pleasure was being simulated again. Little did we know, Sunday night’s “strap-on penis and simulated sex” was the talk of Sundance.