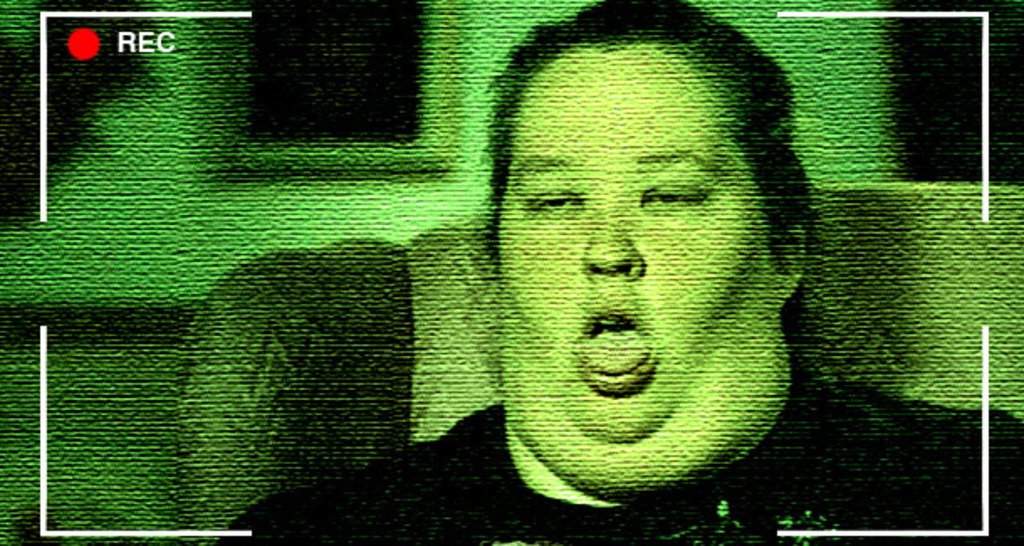 I never watch TV. I would just always rather be doing something else. I have a short attention span when it comes to bullshit. Plus I’m bad at it: perusing the channels for twenty minutes before I realize that in that time period that I have been dissatisfied with about forty programming options, I could have actually watched an entire episode of something.

So when I recently found myself in a big luxurious hotel room with not a thing to do (I had already taken two baths) except to flip through the channels for a bit, I came across something extraordinarily disturbing. It was a program called “Honey Boo Boo.” This show features a family of overweight redneck slobs whose drawl is so warped by the heat of the south that they need subtitles for their warbled English. These are people who feed their children pasta with ketchup and butter. They blindfold each other and smell one another’s foul breath and guess which repulsive family member is huffing rank air into one another’s pudgy faces. They show off their stomach flab (the mother on the show is over 300 lbs and proud) and call it “vajiggle” or something equally as nauseating. One of the middle daughters gave birth to a baby in one episode who was born with six fingers- two of them being thumbs- a testament to what inbred imbeciles these humans are. The mother tells the daughters that they will lose weight by farting. The youngest daughter and “star” of the reality show farts often (but doesn’t seem to be getting any closer to achieving a healthy weight for a six year old), sneezes without covering her nose and blasts boogers everywhere, and spews her signature one-liner, “You’d better red-neck-ognize!” whenever there’s a lull in brain numbing dialogue.

Why is this type of behavior being condoned and glamorized on national television? These people are utterly disgraceful and disgusting. I am not sure what type of audience they are appealing to (the same one that watches Toddlers & Tiaras, the show that follows during regularly scheduled programming, perhaps?) but after watching this show for a mere commercial-to-commercial time frame, I was genuinely refreshed to change the channel. Even listening to a kitty litter commercial- after subjecting my poor ears to that Boo Boo crap- sounded articulate and entertaining. I was truly horrified by the smattering of white trash shenanigans emblazoned on my 52-inch flat screen that I don’t think I’ll be able to muster up the strength to turn on a TV again for years to come.

Are people actually watching this? Why? What have our lives been diminished to that we find this stuff on national media as a legitimate form of “entertainment”? These people ought not to be rewarded for being so dumb and gross. And I shutter to think that they may be profiting off of this show. Shame on you, TLC. And shame on you, America, for condoning and branding this type behavior.