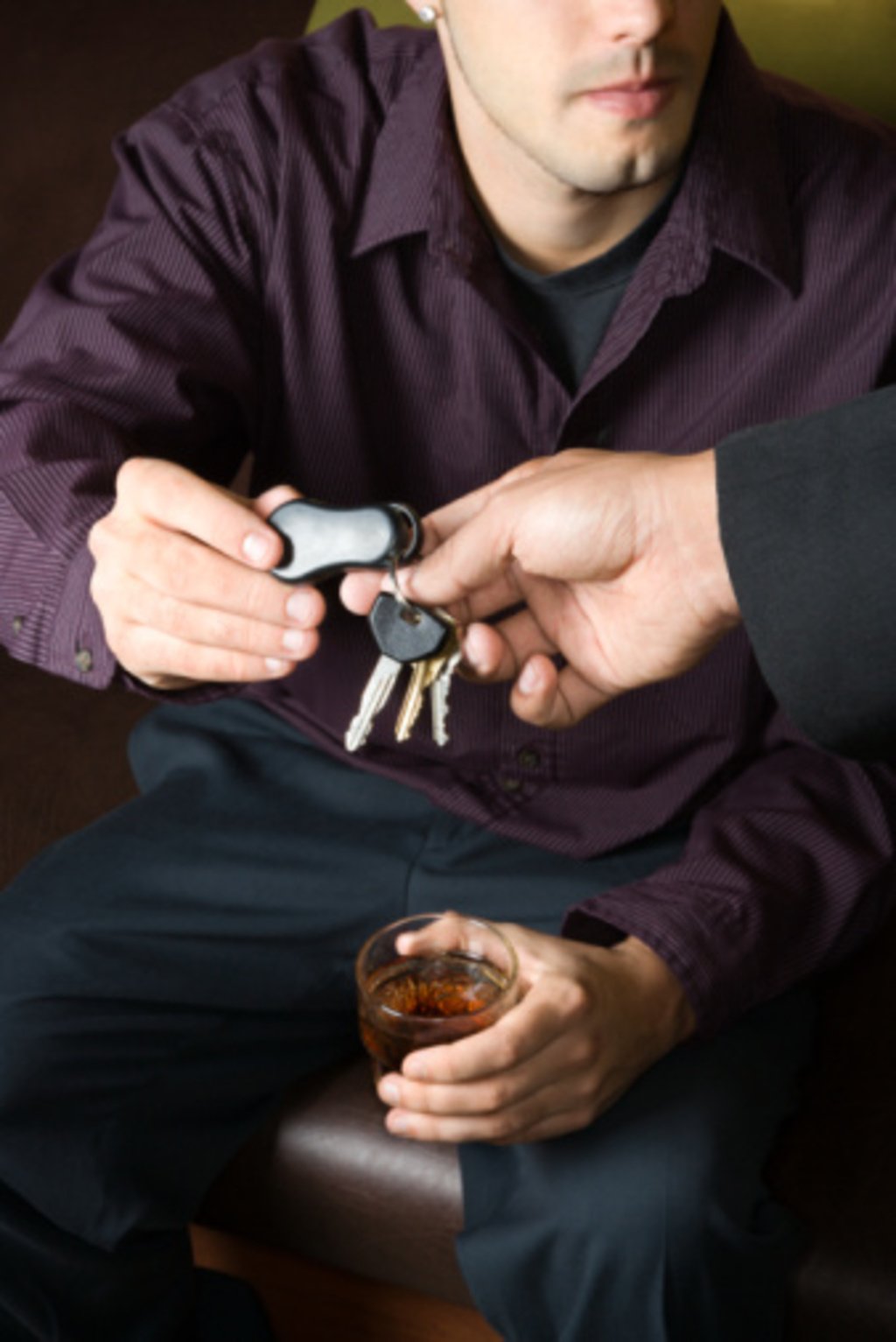 Party Smarts: Designate a Driver, There’s an App for That 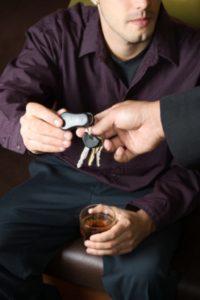 The holiday season is traditionally one of the most dangerous times of year for impaired driving; only a few months ago over the Halloween weekend, the Colorado State Patrol’s “Heat is On” enforcement resulted in 570 DUI arrests in Colorado. During the 2010 holiday season in Colorado, 48 people were killed in traffic crashes. More than half of those killed were not wearing seat belts, and 18 died in alcohol-related crashes.

Heading into the two busiest weekends for holiday parties, MADD Colorado has teamed with Denver’s Metro Taxi, the Law Firm of Bell & Pollock, Groove Automotive and the Colorado State Patrol to remind Colorado drivers to Tie One On For Safety and avoid the strife of Driving Under the Influence of alcohol or drugs.

“These aren’t just numbers to those of us at MADD Colorado who see on a daily basis the heartache and devastation caused by drunk driving crashes. These are family, friends, co-workers and neighbors,” said Fran Lanzer, MADD Colorado. “Holidays are a time for celebration; we don’t want them to be a time of tragedy. Please plan ahead for a sober designated driver if you’re going to celebrate with alcohol.”

“We are asking all Coloradans do the right thing when going to a holiday party by planning ahead for a sober ride home,” said Colonel James Wolfinbarger, Chief of the Colorado State Patrol. “Always have a sober designated driver lined up as part of your party plans. Never let your friends drive drunk, take away their car keys and arrange for a taxi ride or other safe transportation for them.”

An easy way for partygoers to avoid the dangers and devastation of a DUI is to rely on Denver’s largest taxi service, Metro Taxi. 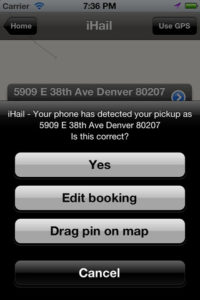 “We hope people will celebrate the holidays and have fun at their office holiday parties, and we also hope they will also depend on us as their designated drivers to take them home safely,” said Metro Taxi Operations Manager Bobby McBride.

MADD’s annual Tie One On For Safety campaign calls for motorists to display a red ribbon on their cars in support of law enforcement crackdown efforts and as a pledge to drive safe, sober, and buckled up. The campaign runs through New Year’s Day—one of the most dangerous times of the year on U.S. roads and highways.

MADD’s 2012 Tie One On For Safety campaign is sponsored nationally by Nationwide Insurance.