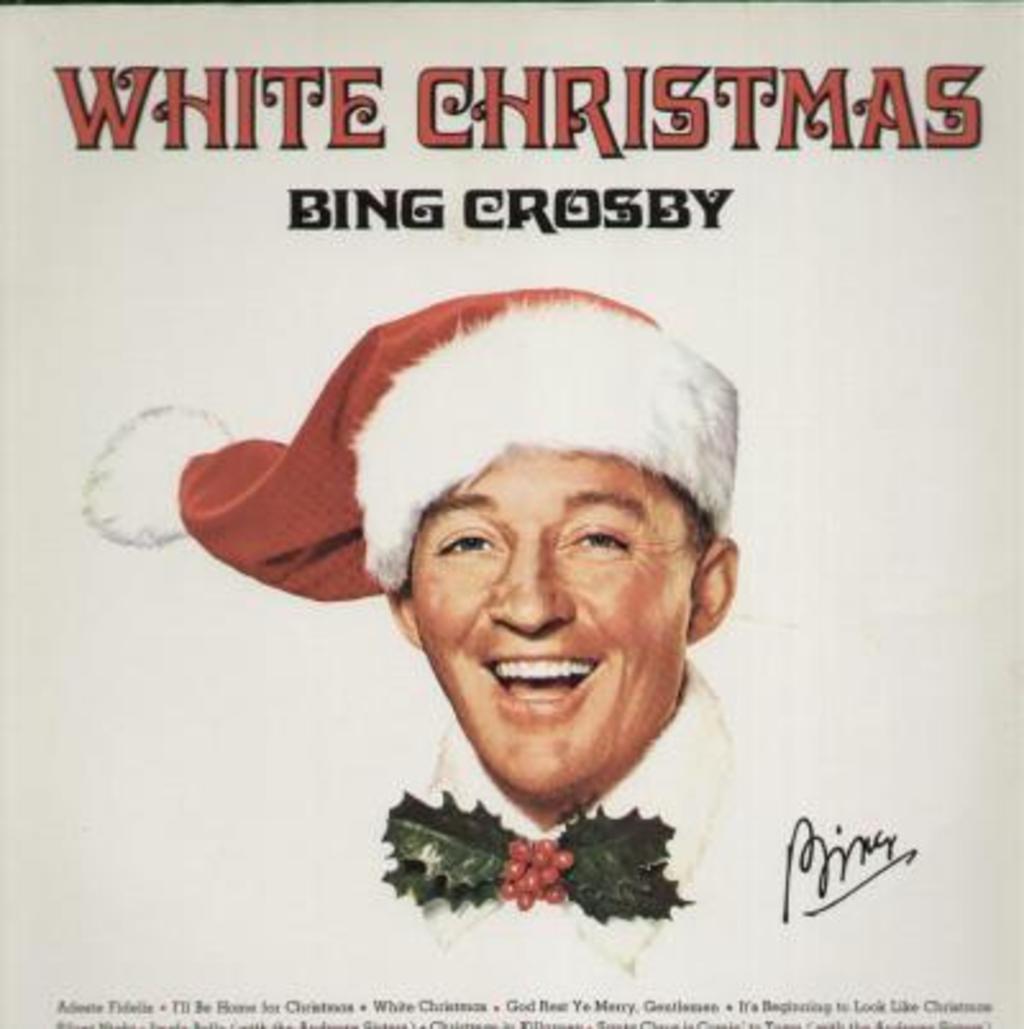 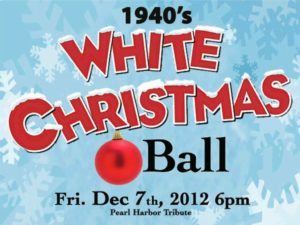 Star Wars hardcores: did you know Denver is home to an X-Wing Fighter replica? I hadn’t the foggiest idea until I found myself in an elf costume at Wings Over the Rockies Air & Space Museum for the 1940s White Christmas Ball. Talk about a jaw-dropping venue. Organizer Khyentse James doesn’t do anything half mast. September’s Tiki Ball took over the sprawling hotel gardens of Boulder’s Millennium Harvest House. Wings Over the Rockies is a massive airplane hangar filled with World War II bombers and an X-Wing. James cherry-picked this particular location as part of her tribute to Pearl Harbor. Few holiday parties can hold a candle to last night. Decked to the nines patrons had their picture taken with an authentically bearded Santa in an actual sleigh. Or between the BB gun slinging kid in the pink bunny suit and the fishnet leg lamp. Or beside any number of gleaming aircraft. Roving characters included Scrooge, Frosty and a Christmas tree (yes, the tree was moving too). Despite a slight lack of lighting, aerial fabric performer Brandy Dew nailed a beautiful routine. Don’t even get me started on the pin-up contest contestants that frequent these things. Masseuse Teresa Schmidt was last night’s winner. Merry Christmas indeed.