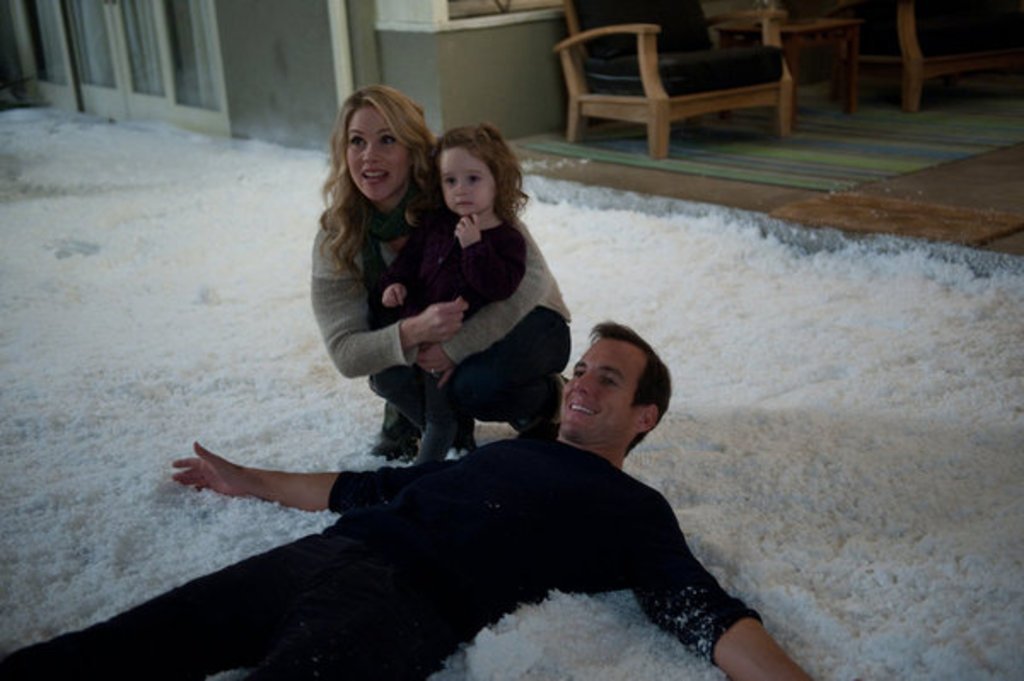 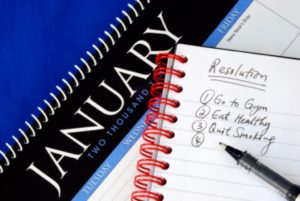 With 2013 approaching, I’m considering how to start anew in January. Going through my list of resolutions, I notice the presence of many resolution staples: go to the gym more, rededicate myself to my yoga practice, eat better and take more time for friends and family. But, in conjunction with this list, I have another inventory of 2013 to-dos materializing.

A New Year’s television resolution list may sound frivolous, but, in my defense and the defense of the millions of couch potatoes around the country, television can provide escapism when life gets you down and good television can make you think about or feel something.

Here is a list of some shows that give me good reason to spend a few more hours of my 2013 in front of the boob tube. You don’t have to have a fancy cable hook up to catch these; you can watch them on DVD, and start from the very beginning.

UP ALL NIGHT — (Photo by: Colleen Hayes/NBC)

Because I want to laugh more in the new year…

With a killer cast, this sitcom is a recipe for hilarity. Reagan (Christina Applegate) and Chris (Will Arnett) are trying to navigate the unfamiliar terrain of parenthood, while simultaneously trying to maintain a sense of cool, balance work and play and keep up relationships with quirky coworkers and friends—Maya Rudolph provides plenty of laughs with her portrayal of the fame-obsessed talk show host Ava.

I’ve watched the first episode three or four times and thoroughly enjoyed the fantastical story as well as the old world accents. However, I always find some lame excuse to not indulge further into the series.

Based on the novels written by George R. R. Martin, Game of Thrones follows several noble families as they engage in war over the Iron Throne of the Seven Kingdoms. It seems like the perfect mixture of whimsy and intrigue.

Laura Linney, one of the best actresses currently working in Hollywood, plays suburban housewife and teacher Cathy Jamison, whose world is turned upside down when she is diagnosed with melanoma. Learning that her cancer is terminal forces Cathy to re-evaluate things. As she starts to really live life, she finds new depth in relationships, new experiences to dive into and a little bit of comedy in all of it. 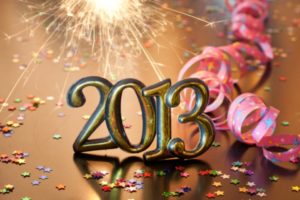 Because I want a little more romance in the new year…

I’ve had a hankering to get back into this late 90s/early 2000s drama. It follows Felicity Porter (Keri Russell), who moves across the country to attend university in New York City. Narrated by the title character, we discover that she moves to NYC to follow her high school crush Ben Covington (Scott Speedman). It’s a total chick show — I love it anyways — full of endearing and humorous moments. I want to start from the beginning and plow through all four seasons by the year’s end.