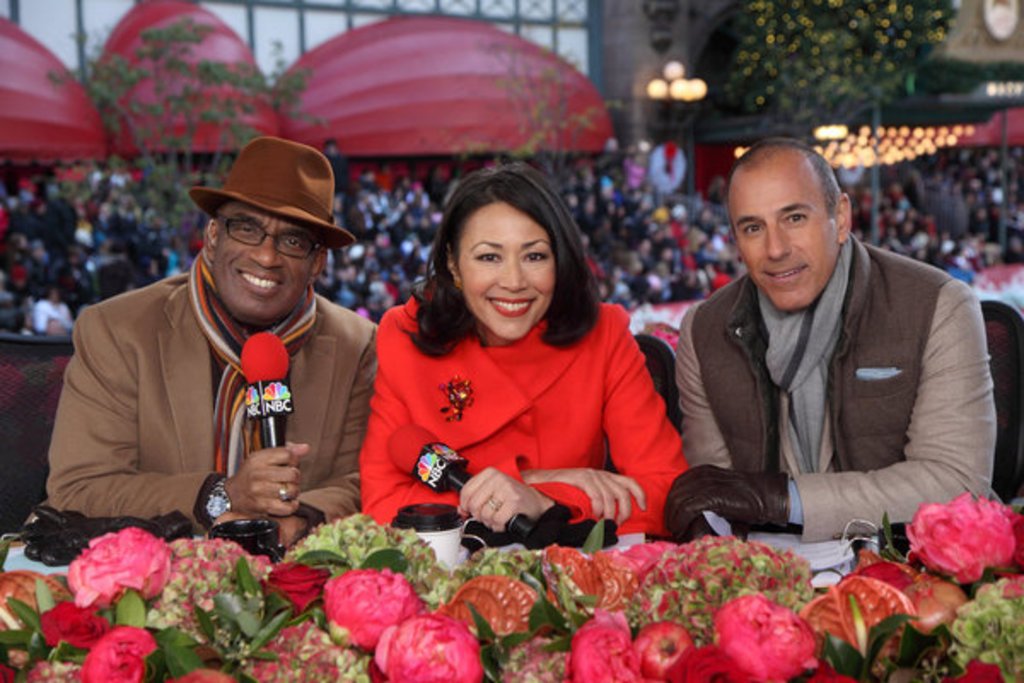 The turkey, mashed potatoes and stuffing will be aplenty at many Thanksgiving dinners this Thursday, but the TV pickings will be slim. Thankfully, for those of us wanting more than reruns of our favorites shows to help us digest the feast and ward off the tryptophan, there are a few holiday programs to tune into this Thursday. 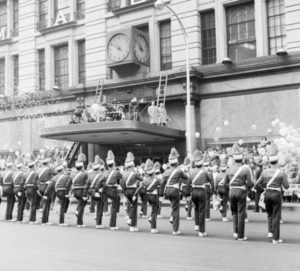 Waking up bright and early on Thanksgiving to watch enormous balloons, high school marching bands and celebrities strut their way down Central Park West to Herald Square is a Wolf family tradition. One year, my sister and I even braved the freezing cold, fulfilling a childhood dream, to see the parade in person. A mere few feet from the spectacle on 71st Street, it was a memorable holiday moment.

Now in its 86th year, the parade features seven new floats including a Pepperidge Farm Goldfish float, Jimmy Fallon riding atop the Gibson Guitars float with his in-house band, The Roots, a Teenage Mutant Ninja Turtles tribute and a Domino Sugar float.

There will also be an abundance of new helium-inflated characters bobbing through Manhattan this year. Keep your eyes peeled for The Elf on the Shelf, Hello Kitty atop a snazzy airplane and the lovable Papa Smurf.

The star-studded lineup includes names like Chris Isaak, Flo Rida, Cody Simpson, the Neon Trees, the U.S. Olympic gold medalist gymnastics team, Carly Rae Jepson, the Muppets, the Rockettes and many more! I’m curious to see which Broadway shows will provide some song and dance to spruce up our holiday morning.

The parade airs at 9:00 am in all time zones on NBC. Keep watching until noon to catch sight of a round, jolly man in a red suit. 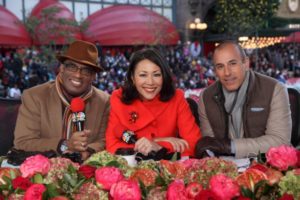 I grew up watching the Peanuts gang on the holidays and the cartoon still gives me the warm and fuzzies—that and a holiday-spiced adult beverage. For Turkey Day, Charlie Brown invites his friends to share in a most unconventional Thanksgiving meal. This year’s airing of A Charlie Brown Thanksgiving includes a bonus cartoon, This is America, Charlie Brown: The Mayflower Voyagers.

Get nostalgic with Charlie Brown and his gang at 7:00 MST on ABC. 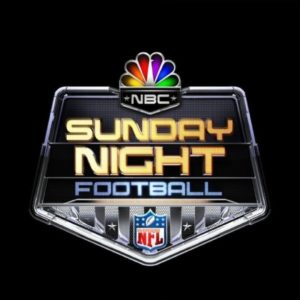 I’m not a football fanatic, but I grew up in a Southern family where weekends were planned around SEC kick-off times. So, while I will choose to indulge in other holiday activities, I can appreciate and understand the desire to spend Thanksgiving shouting at the television in the spirit of both the game and giving thanks for the things we love.

The New England Patriots battle the New York Jets at 7:30 MST on NBC. Football fanatics can tune in at 7:00 MST to catch the pre-game show.