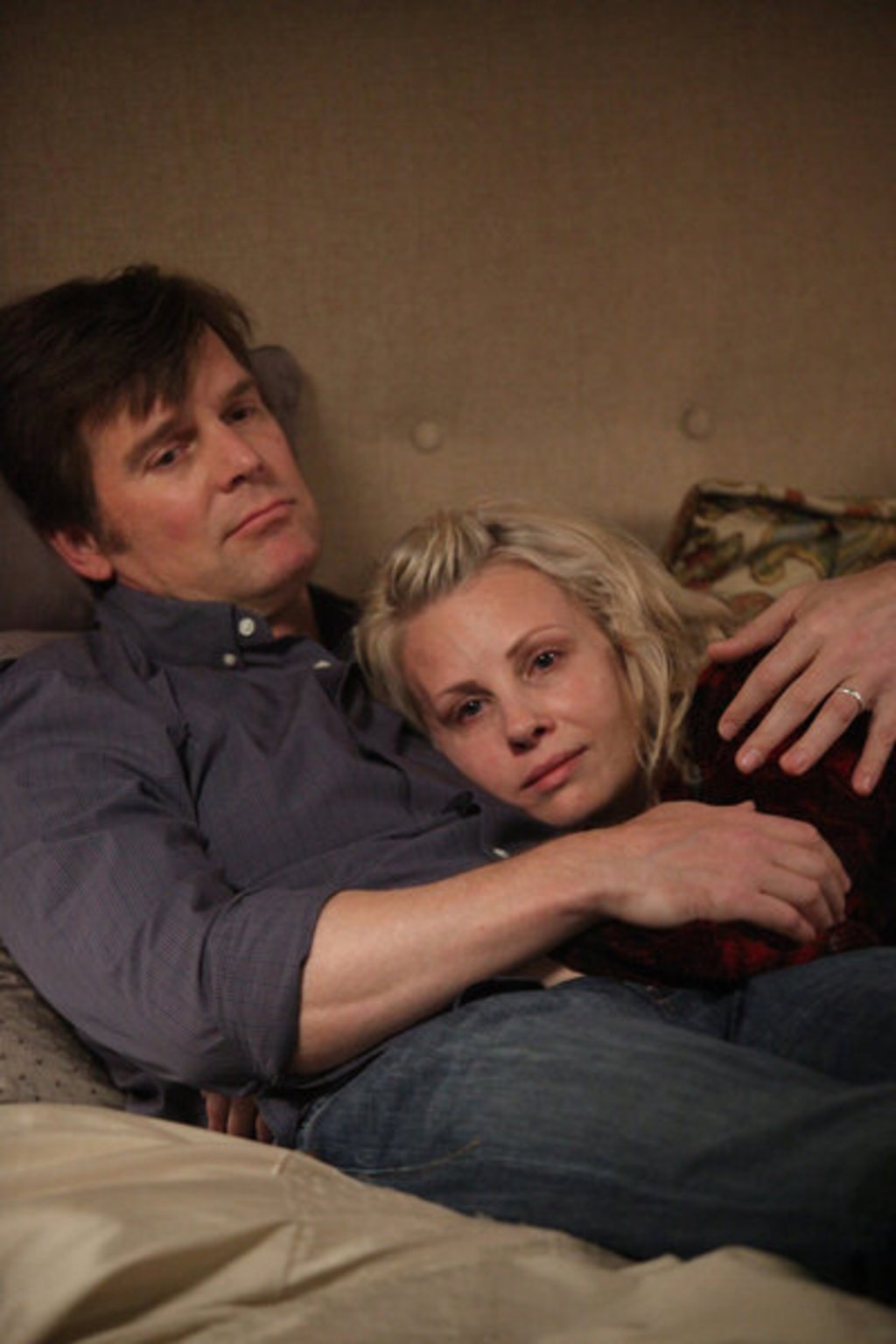 From ABC’s Modern Family, to NBC’s The New Normal and even Showtime’s Shameless, there seems to be a big demand for family-centric television. Recently, I discovered and fell in love with NBC’s Parenthood, a program that separates itself from this enclave of familial programming. With touching and diverse storylines, flecked with humor and grace, this TV series has become a staple on my DVR. Here are 5 reasons you should also make it a part of your weekly television agenda. 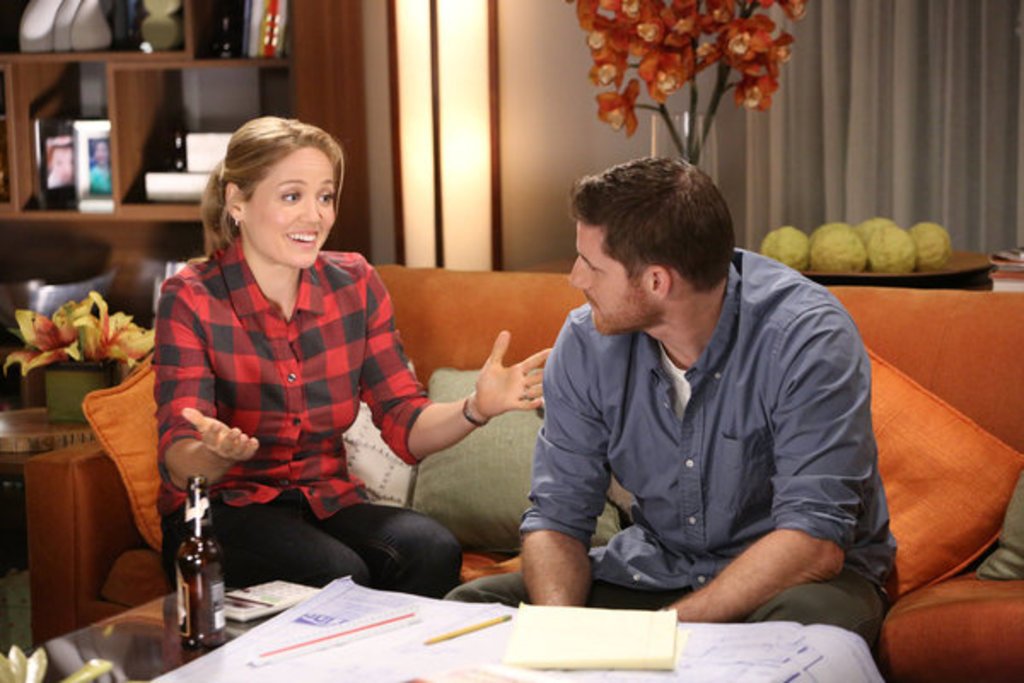 “May you always do for others and let others do for you.” Bob Dylan’s voice croons out the lyrics for his timeless tune “Forever Young,” setting the intimate tone for the show. The song conveys a message of hope, how one can survive life’s privations bolstered by the love of those who care. It’s a perfect pairing, like peanut butter and jelly.

4. It’s the little show that could

Despite low ratings and rumors that NBC was ready to dump the family drama series, Parenthood persevered and is now in its 4th season.

3. Lauren Graham…because she makes me laugh

Graham has a way with words, allowing her to deliver fast, witty lines that pack a subtle, but hilarious punch. She first caught my attention as the quirky, caffeine-addicted Lorelai Gilmore on The Gilmore Girls—go ahead and make fun of me, but I still believe this is one of the best-written shows to have graced primetime. Now, in the role of Sarah Braverman, the actress continues to make me laugh out loud with her neurotic antics and unconventional, yet endearing approach to parenting. 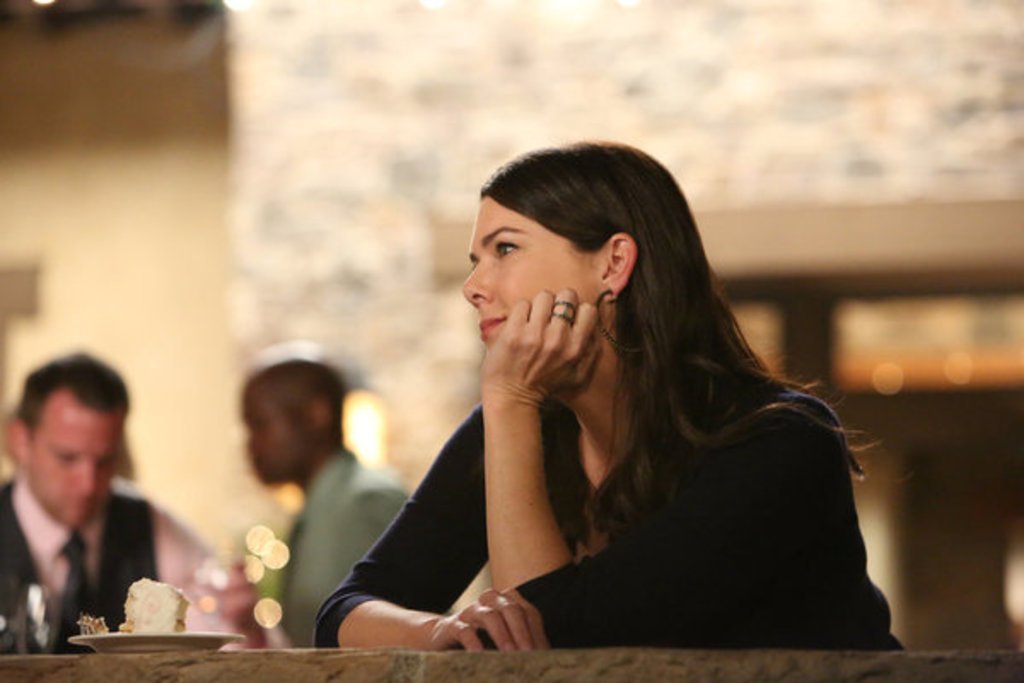 2. Monica Potter…because she makes me cry

As Kristina Braverman, Potter knows how to pull at my heartstrings, especially this season as she battles breast cancer. There are moments in which she falters and there are times she triumphs, but, either way, her story always manages to give me a lump in my throat. 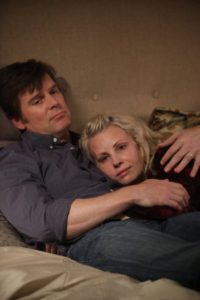 1. It examines life in a heart-warming, but not cheesy way.

The characters and family scenarios are believable and, therefore, relatable. Sometimes life sucks and sometimes life is grand. Parenthood encapsulates this as well as a range of human emotions and family dynamics: awkward talks about the birds and the bees, parent-child disgruntlements, tragedy, misfortune as well as small and large accomplishments. Ultimately, it makes me want to call my family just to say, “hello.”

On tonight’s all-new episode of Parenthood, “You Can’t Always Get What You Want,” Julia (Erika Christensen) feels anxious about forgoing her professional life to stay at home with her children, allowing her husband, Joel (Sam Jaeger), to pursue his own career aspirations. Meanwhile, Sarah (Lauren Graham) and Mark (Jason Ritter) struggle with new relationship and parenting complications, spurred on by Sarah’s bizarre relationship with her boss (played by guest star Ray Romano); and Amber (Mae Whitman) and Ryan’s (Matt Lauria) budding romance continues to evolve and intensify.