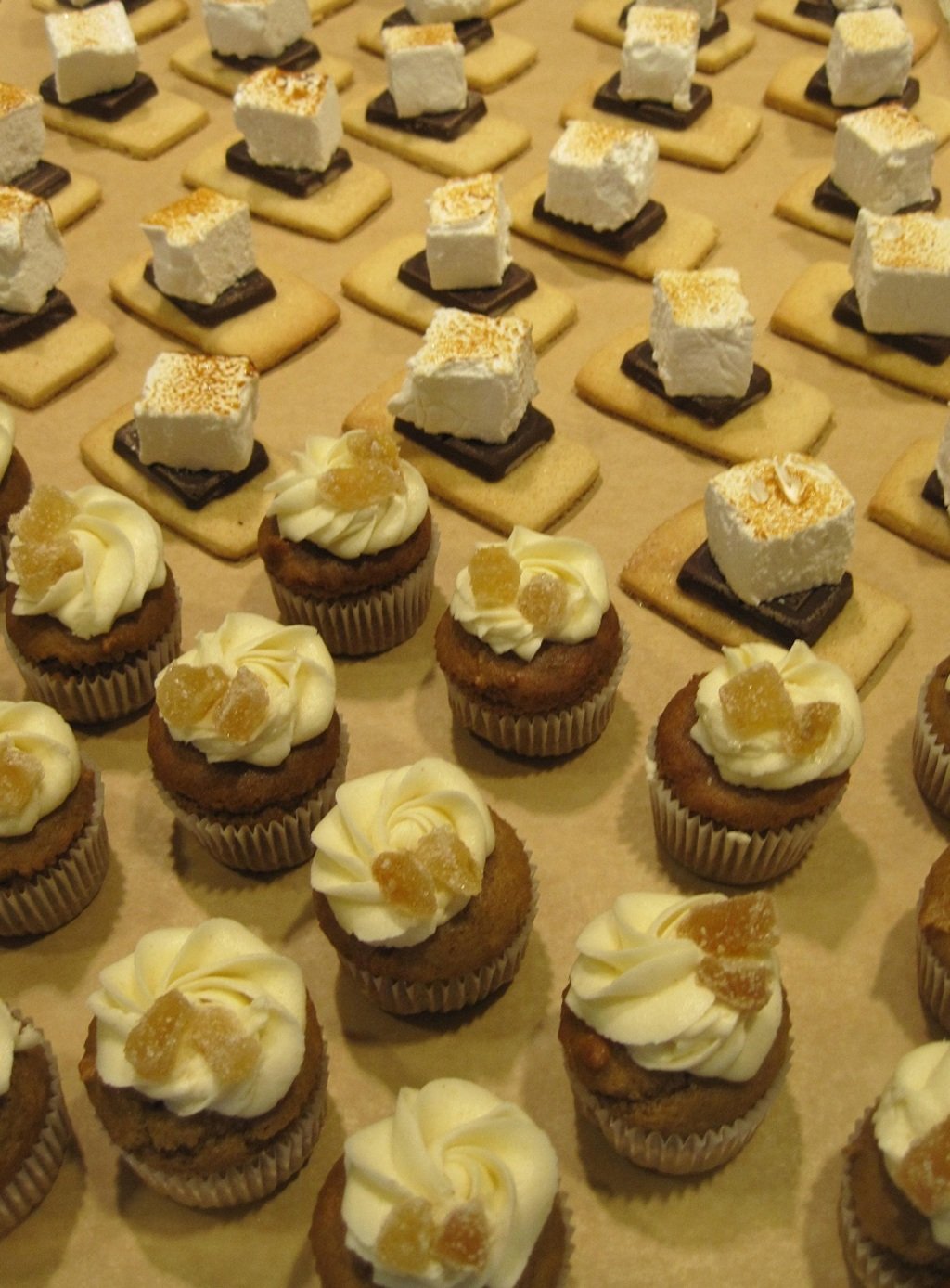 Boulder bEAT: All Treat and No Trick makes Jack a Full Boy 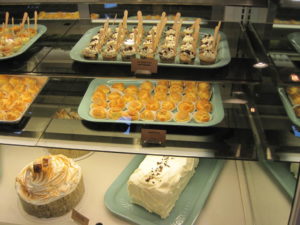 As I made the final strides through my neighborhood and toward my door on Halloween’s eve, something smacked me square in the face. Eyes bugged, I was then carried nose-ward, a cartoon character afloat an olfactory wave wafting from Lucky’s Bakehouse and Creamery this time…instead of the usual China Gourmet (another temptation altogether).

I was somewhat prepared for this new smell on the street, just returning from a preemptive run in anticipation of this new spot’s Halloween-themed Sneak N Peek, its soft opening a week in advance of the official launch next Tuesday, November 6th. 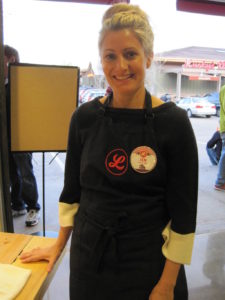 The parking lot was abuzz with eager tasters, who, according to Chef Jen Bush, had been lining up and shuffling through since the doors cracked open for the first time. I kept my plate to three treats: toffee, brownie and cookie.

Don’t you worry, ice cream, I’ll be back for you soon enough.

The toffee piece, cleverly built on a saltine cracker base, didn’t have a prayer of making it home. Turns out, neither did the perfectly dense caramel and salt brownie I told myself I was bringing back for my fiancé.

Saved by the cookie, which he devoured and loved.