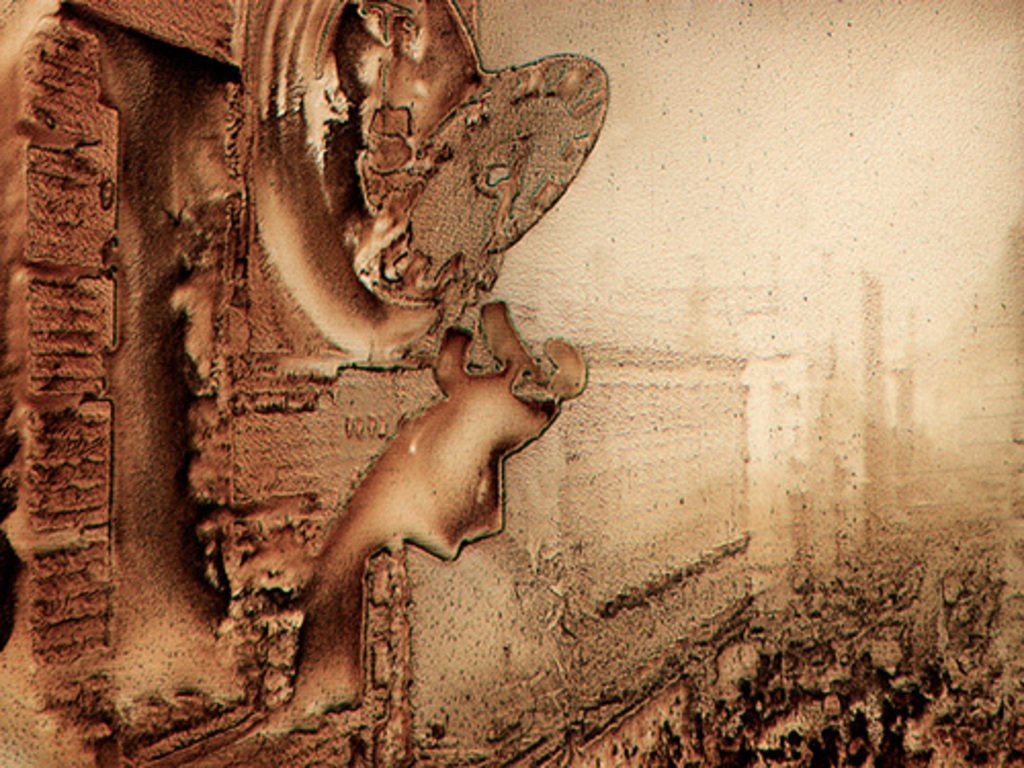 Phil Solomon is an internationally-recognized American experimental filmmaker whose work has screened in every major venue for experimental film throughout the U.S. and Europe. He is praised by critics and his films have won numerous first-prize awards from film festivals all over the world.

Solomon is also a professor of film studies at the University of Colorado Boulder, teaching film history and production since 1991. Once there, he became associates with the legendary Stan Brakhage, widely considered to be one of the most influential figures in 20th-century experimental film. They collaborated on three films together and Brakhage even picked Solomon’s Remains to Be Seen as one of the ten greatest films of all time. 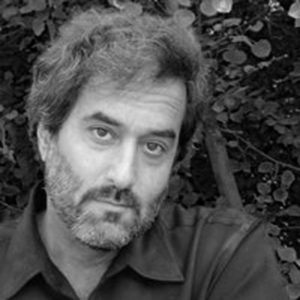 Some of his greatest work is known for its abstract presentation on screen. Using a combination of chemically-altered film emulsions, varied light exposure, and unique textures, Solomon forces the audience to view otherwise ordinary images in new and provocative ways.

This Tuesday, he took some time to present some of his more recent work at the Denver Film Center on Colfax.

The night began with an introduction to Seasons, one of Solomon’s collaborations with Brakhage. This silent film is a series of still shots of color and texture that resemble the abstract paintings found in modern art museums. Unlike a still painting, however, the film doesn’t allow for the interpretation of any one image and instead bombards the audience with a 15-minute barrage of splashing colors and flashing lights.

Once you get over the eerie silence in the theater, the power and presence of the images on screen are immediately amplified. Through pattern and variation, the film evokes certain emotions in the audience and ultimately, despite the lack of narrative, feels like a story unfolding before your eyes.

“The film aspires to be like music,” says Solomon. “Through repetition and variation – and the way energies are distributed across the frame – you find meaningful articulation.”

The main attraction of the evening was the screening of American Falls, an epic rendition of American history that dissects the promises and failures of the American dream. With his signature style of film emulsion, Solomon uses the inherent symbolism of waterfalls as both a literal and metaphorical concept of falling – it’s the story of the inevitable plummet of all that was once glorious and grandiose.

Filmed using original 16mm film and outlined in three individual frames, the film is like a panoramic tale of America’s history. The altered film emulsion distorts the shape and color of historical images, inspiring different ways of seeing and feeling that which was once all too familiar. The result is an abstract yet iconic presentation that rivals the story-telling of traditional narrative films.

In 2010, American Falls was commissioned by the Corcoran Gallery of Art in Washington, D.C. as a multimedia installation depicted through six digital projectors.

There’s certainly no doubt that Phil Solomon has earned every bit of the praise and recognition he has received during his career as an experimental filmmaker. Whether you’re a film student, movie buff, or just a casual movie-goer looking for something different, Solomon’s films expand the boundaries of story-telling that any viewer can use to learn and grow.

But don’t expect the typical escapism that accompanies your average narrative film – Solomon creates films that are entertaining yet intellectually and emotionally demanding.