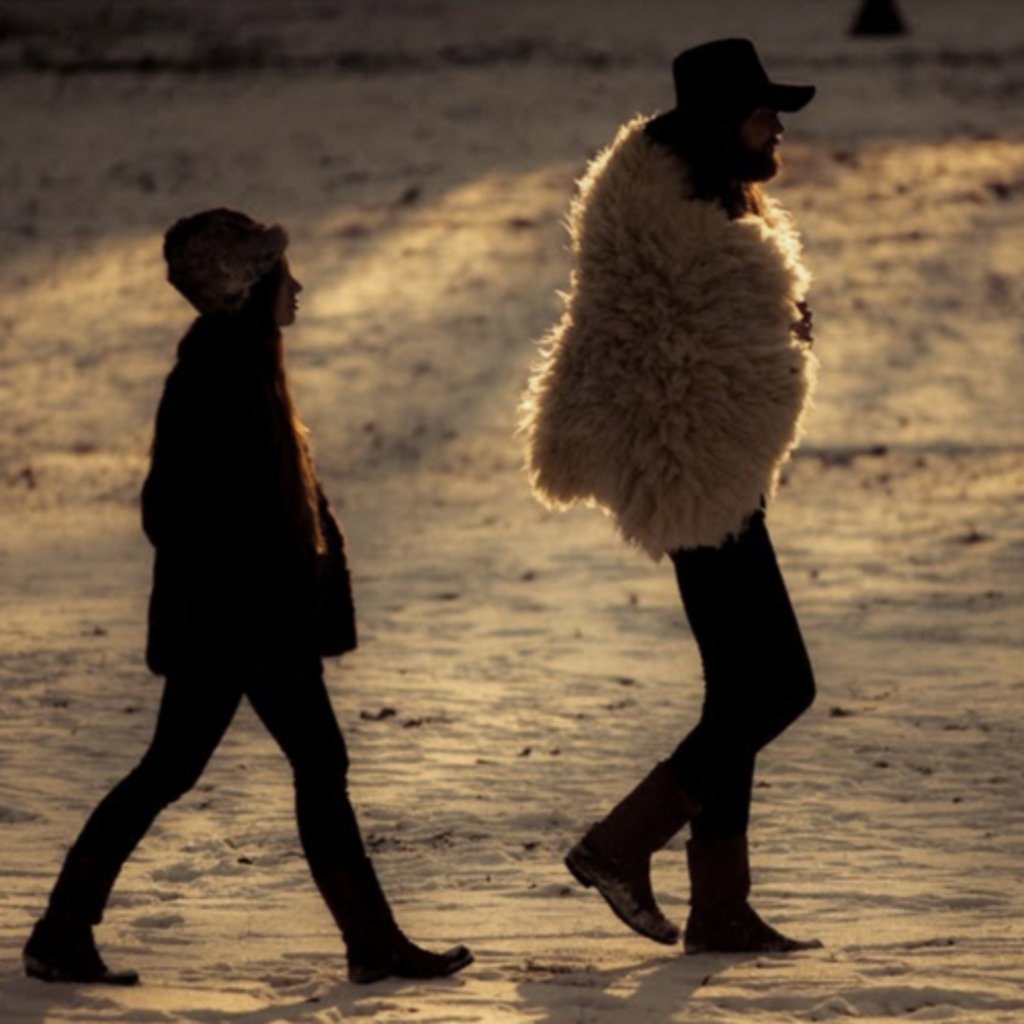 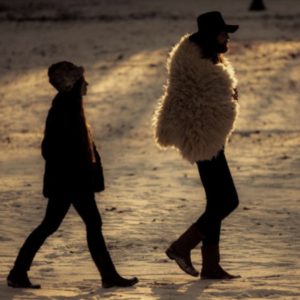 If the days weren’t on the cusp of winter and the trees hadn’t already stripped themselves of their clothing, I’d rent a row boat and go out on the lake with The Great American Canyon Band serving as my afternoon soundtrack.

A dreamy skein of burnt lemon yellow and creamy beige music, the twosome based in Baltimore set the day ablaze with a certain kind of indie folk that sounds like it had an affair with shoegaze–complete with delicate guitar, gauzy back-up vocals and that intangible sadness that some musicians carry not only in their vocal cords, but in the way the words sail via those vocals.

More romantic, although short of balladry, is the delectable “Young Lady,”

“Tumbleweed” delightfully wheels along with a twang in its spoke and a slow-churned country western charm that rivals that of Neko Case. More romantic, although short of balladry, is the delectable “Young Lady,” which features heady atmospheric synths, lullaby light strumming strings and lyrics that seem to speak to youth and “questions about your questions.” Where “Young Lady” isn’t a nighttime croon, “Wild Heart” is and its heartbeat throb of bass guitar sidles gently alongside the twinkling cymbal crush wrapped around the voices of band members, Paul and Krystal Jean Masson. 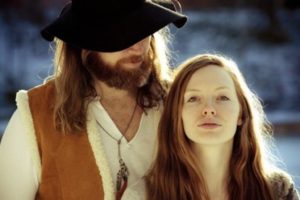 Whether an aural ribbon for an afternoon or a record repeatedly replayed, The Great American Canyon Band’s euphonic tunes spell swell for the ears and hearts that will listen.