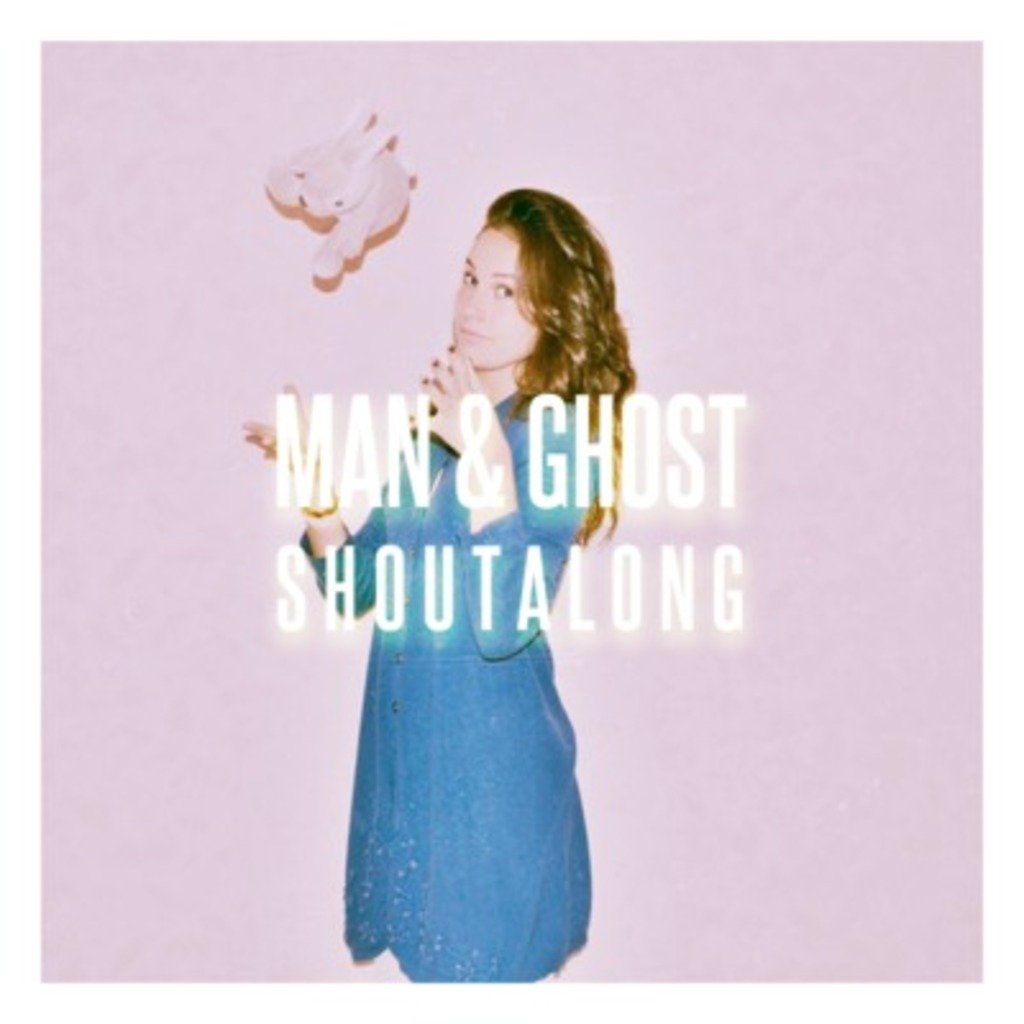 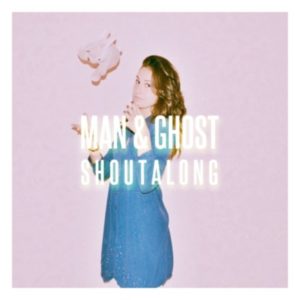 I am not a fan of cover bands, although I imagine they’re some tangible form of flattery for the bands they emulate.

Still, the occasional cover song is a delight and in some cases (calling Jeff Buckley,) the cover trumps the original. Such is the case for Man & Ghost, a self-labeled “anonymous band from the East Village in NYC.”

A raucous round of indie rock, Doug Schadt’s project is decidedly a fun listen with hooky melodies and a set of vocal cords warm enough to drift off to. “Be Brave (I’m Not Alone)” stomps about empowered and with energy that feels a bit heartland–even it comes from city sidewalks of New York.

The smoothness of Schadt’s voice soars on “She is a Shaker” in a very Springsteen vein and is the kind of song you’d expect to hear in a bar where the jukebox still sits in the corner amidst pool tables, pitchers of beer and smoke hanging in the air. 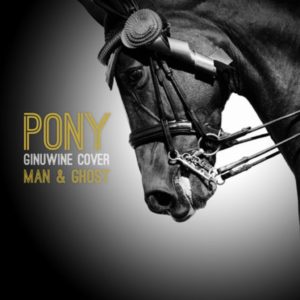 And the covers I mentioned earlier? Yeah, Schadt’s covers do the same hysterical justice to Ginuwine that Ben Folds did to Dr. Dre in 2005. “Pony,” which Ginuwine originally released in 1996 is a ridiculous song about the beast with two backs and the original video featured the singer grinding around with his shirt open. The Man & Ghost version is a cleaner, almost-country track and makes for a much sexier song coming from Schadt’s mouth.

Man & Ghost isn’t a cover band, but his cover of an old rap standby might serve as an enticing introduction to a musician whose brand of rock is as refreshing as it is comfortable.