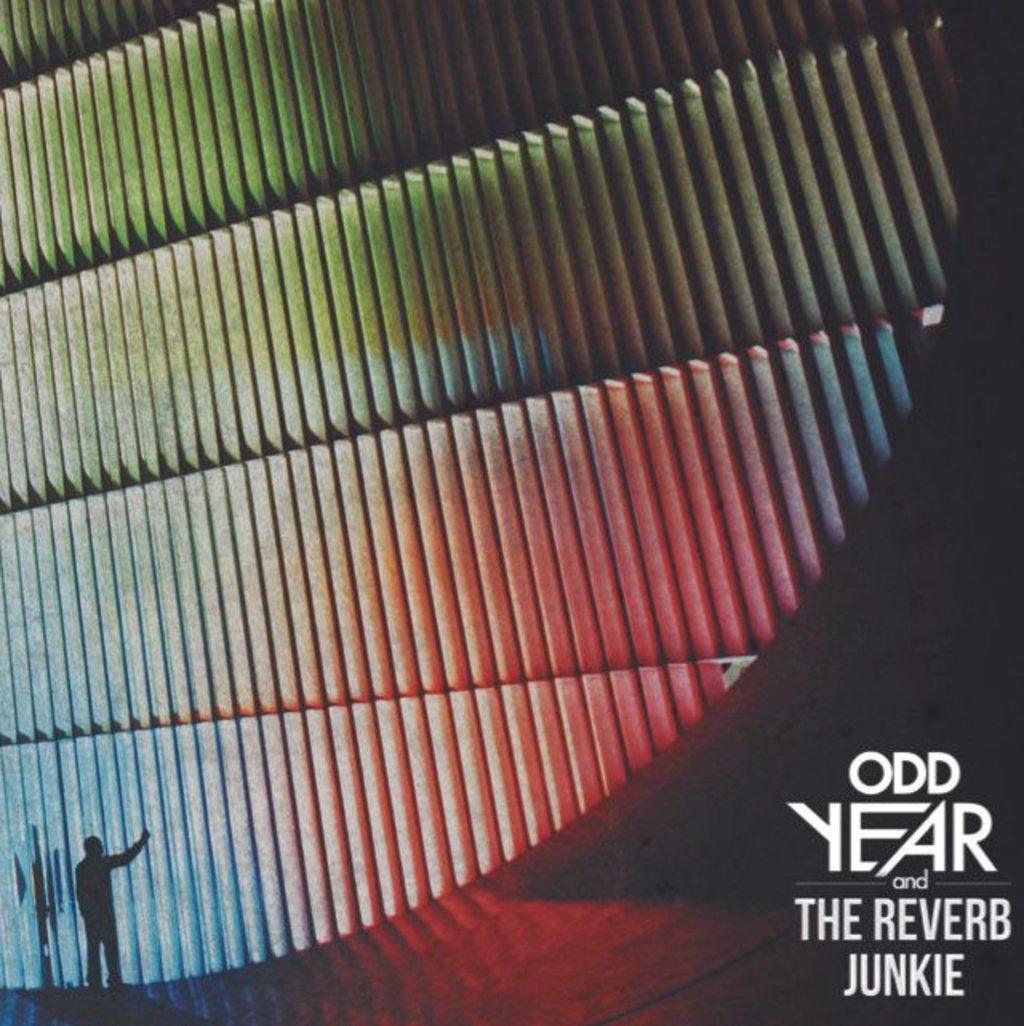 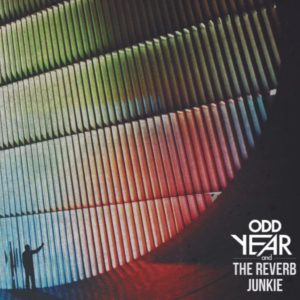 The Reverb Junkie made a splashy appearance in the Soundcloud Gem column in January of this year and she’s back with a new collaboration with electronic music artist and sound engineer, David Gonzalez–otherwise known as Odd Year.

Last month, the two musicians released EP1, a dark rolling five-track record on which Michelle Chamuel’s plummy vocals float fluidly within the pool of synth pads and nightclub-friendly twinkling notes–as if the melodies were crafted merely for her voice to swim within.

without the vocals of The Reverb Junkie, the release simply would not be worth the listen

The most sedate track of the album, “After Me” is stripped down and free of high frequency beats but still an atmospheric dream. “Don’t Say It Didn’t Hurt” struts about on all fours with a clean set of vocals, popping disco percussion and a snide attitude that matches the post-breakup romance theme of the record. 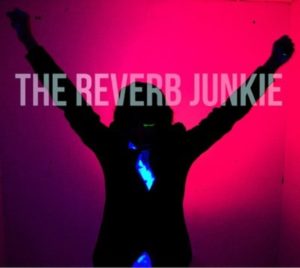 And then there’s “It’s Just the Way I Feel,” a soft lament about a relationship with jealousy that purrs with proof that without the vocals of The Reverb Junkie, the release simply would not be worth the listen.

Take The Reverb Junkie’s newest bit of work for a test drive–she might surprise you.

The Reverb Junkie and Odd Year are both found online at Soundcloud. EP1 is available for purchase via Bandcamp.