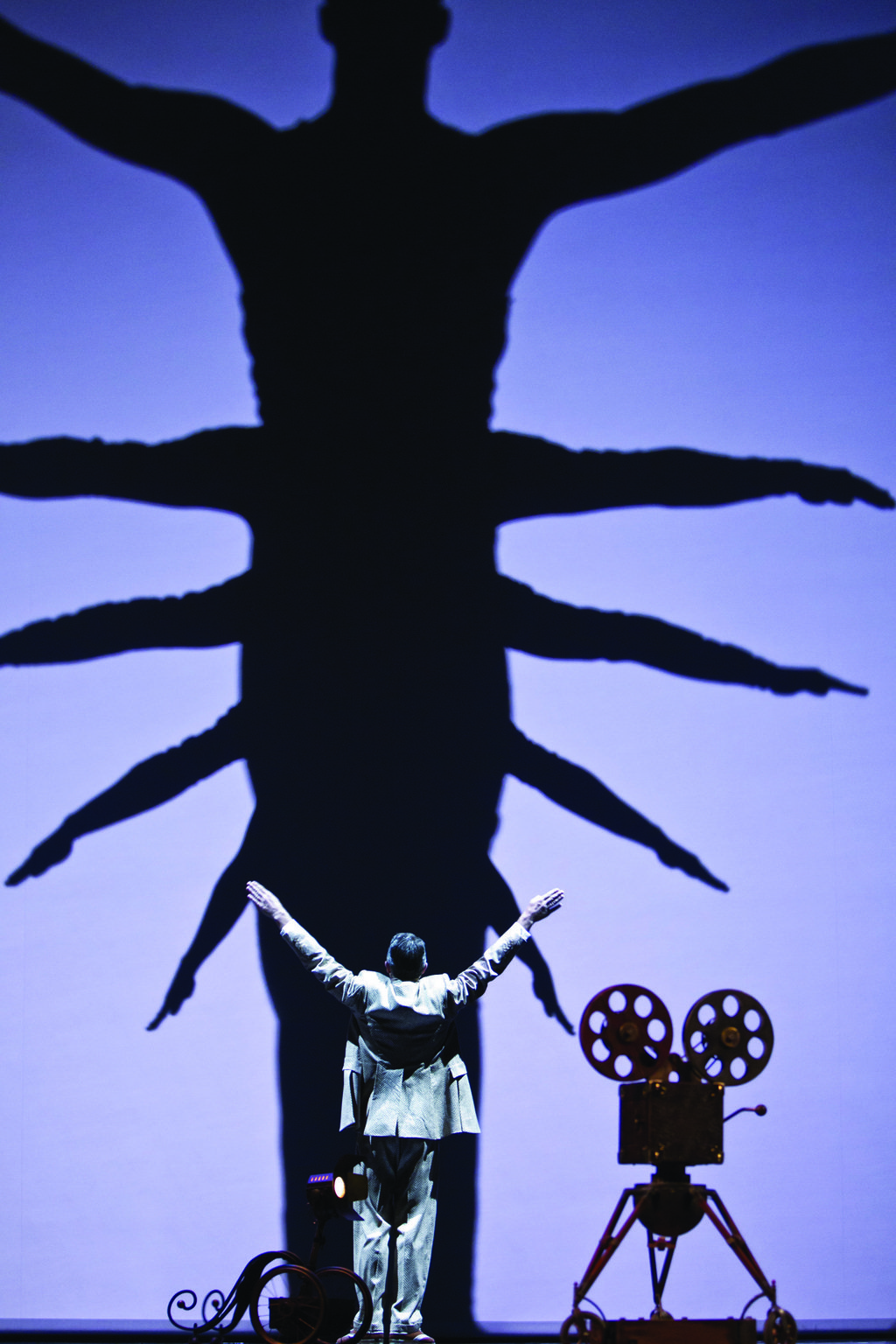 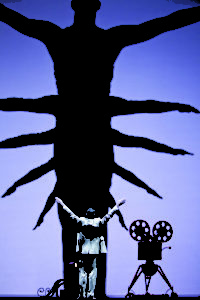 When even a show’s janitor impresses, you can bet it’s a spectacle worth witnessing. The Movie Set, an on-the-verge-of-sensory-overload centerpiece scene in Cirque du Soleil’s Hollywood-inspired Iris, features a man wielding a push broom. At the act’s onset, he is just one of a massive ensemble cast that includes Tarzan, a knight or two, Spartans with candelabras, dancers, a taxidermied moose brought to life and a lime green, three-breasted “sextra-terrestrial,” among others. The tail end of the segment finds the aforementioned custodian spinning and twirling the broom all around his body (think contact staff, if you’re familiar) while an aspiring actress named Scarlett swings on a trapeze overhead. Even though Scarlett is arguably prettier and definitely higher, the dude with the broom steals the scene.

Vegas is Cirque’s American home base (its actual headquarters are in Montreal). The majority of the circus company’s non-touring shows live in Sin City—long a primary destination for traveling entertainment seekers. Still, Los Angeles is where Cirque made its Yankee soil debut two and a half decades ago. Although all its touring shows inevitably stop in LA, the motion picture capitol of the planet didn’t have its own resident show until Iris set up shop in Hollywood’s Dolby Theatre last fall. Considering Cirque’s founders got their start as street performers and Hollywood Boulevard is teeming with them, it’s fitting really.

Iris derives its moniker from both camera diaphragms and the colored portion of the human eye. Unsurprisingly, it relies heavily on video projections—possibly more so than any other Cirque show—as well as camera-themed costumes and props. Even before the official program commences, there is a clip playing at the apex of the set while a roving entertainer illuminates a flip book-like loop within the rotating, reel-shaped tutu in which she’s encased. Short films and custom footage are utilized in a variety of other ways throughout (audience members are incorporated into an awards show spoof that’s particularly silly). Reminiscent of a frilled lizard, one character has camera bellows framing his or her face; a gramophone speaker is occasionally seen wheeling itself around the stage.

Tinseltown takes itself seriously. Iris is happy to poke fun. It’s also got many of the human bells and whistles—acrobats, contortionists, et cetera—that are characteristic of Cirque. Plus, Simpsons composer and Tim Burton go-to Danny Elfman is behind much of the music. Cirque magic, infused with a dash of the Hollywood variety, is certainly a winning formula. 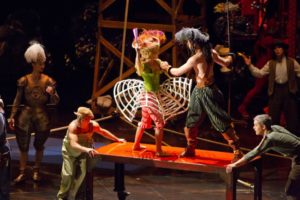