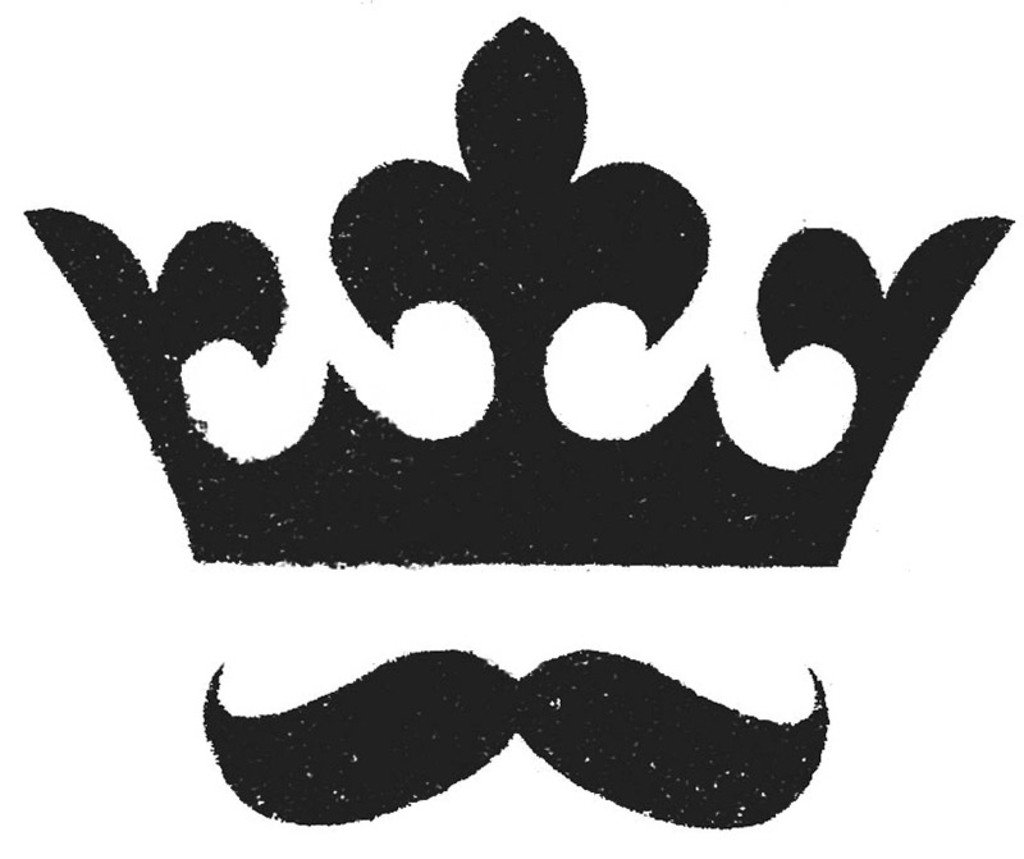 Changing the Face of Men’s Health: One Moustache at a Time

Photo courtesy of Movember and Sons

Gentlemen get your moustache combs ready, because November 1st is rapidly approaching. For years men have given up shaving for the month of November, exasperating their girlfriends in the process. Guys, angst no more! This November you can grow out the moustache without rockin’ the love boat. Not only does Movember give you an excuse to flaunt a killer stache, but your lady won’t be upset because it’s for a worthy cause. Whether you prefer the regent or the trucker Mo, do it in style while raising awareness for men’s health issues.

Last year, over 145,000 participated in Movember in order to raise money for Livestrong- The Lance Armstrong Foundation and The Prostate Cancer Foundation. This word of mouth campaign is driven by “Mo Bros” who transform into “walking, talking billboards” for the month of November to reduce the level of hesitance towards an uncomfortable subject. The fact is that 1 out of 2 men will be diagnosed with cancer, and a shocking 1 out of 6 men will be diagnosed with prostate cancer in their lifetime. Movember seeks to educate men about the risks they face, and ultimately reduce the number of deaths from cancer. An overwhelming $15 million dollars was successfully raised in the U.S. last year in support of men’s health issues through the efforts of Movember.

As the 11th city in the United States, Denver is looking to continue sparking conversations about men’s health in 2012. As a fourth time participant, Matt Bernier is used to being stared at for his Mo by now. Not only is Movember a fun way to show your support, Matt makes the point that, “Not shaving is the easiest thing you can do. Preventing prostate and testicular cancer is worth the weird looks and being uncomfortable for 30 days.” 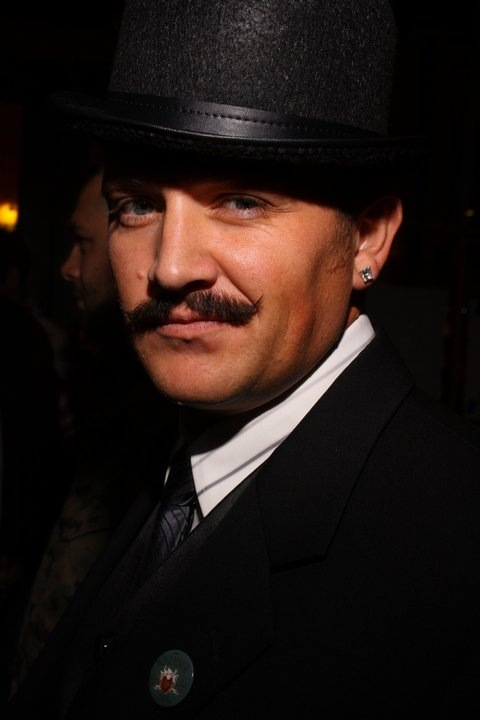 After losing his father from colorectal cancer, issues about men’s health are especially personal to Jesse Hughen. As the previous “Man of Movember,” Jesse feels so strongly about the cause that he even has a Movember tattoo to show his dedication. As a DJ, Jesse hosts events during the month of November to get the word out there and raise money. Don’t miss his parties at The Hive and Sushi Hai if you’re looking for a night on the town for remarkable cause.

As a Colorado native and a senior resident at Denver Health Emergency Medical Center, Erik Adler knows just how vital regular physicals and screenings are. Not only has he been a Mo Bro for three years, Erik has encouraged other residents and attendees at the hospital to get involved. The weird looks and concern from patients might be painfully uncomfortable, but not as uncomfortable as cancer would be. In the end, the Mo ends up being the ultimate icebreaker, and patients even show support by donating to the cause. Even ladies, or “Mo Sistas,” get involved by donating and showing support for the men in their lives.

The rules are easy, shave November 1st and grow out your Mo until the end of the month. In celebration of your success, attend the Gala Parté on November 29th at Mile High Station to show off your stache. Honors like “Man of Movember” and “Ultimate Mo” will be awarded to superlative Mo Bros. Even better, those who raise at least $100 get into the bash for free.

Supporting a noteworthy cause has never been easier. Gentlemen, put your razors down for 30 days and inspire people to start talking about men’s health.

Janessa Mangone is a Health and Sports columnist for 303 Magazine. She is a Colorado native who enjoys running, sample sales, and a good glass of wine.

Don’t miss any of the exciting events during Denver Fashion Weekend 2012.