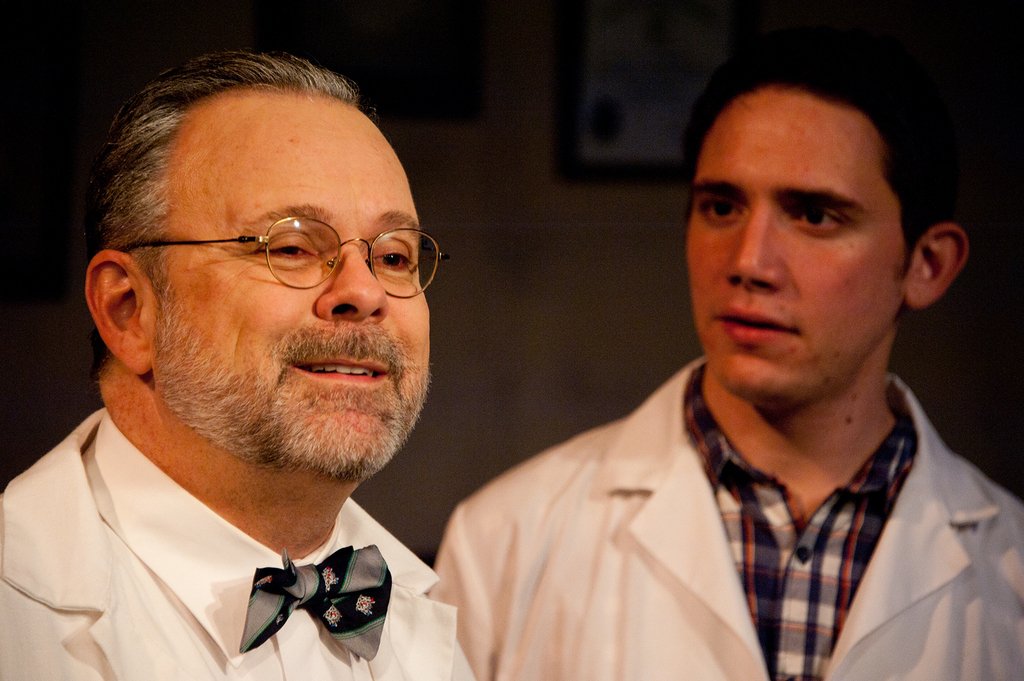 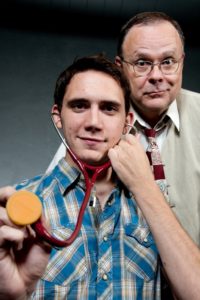 Vintage Theatre brings life to the original, contentious novel written by John Irving, “The Cider House Rules.”  The play was created by Peter Parnell, Tom Hulce and Jane Jones and is directed by Sheri Davis. The two-part presentation is offered separately to ticket buyers and continues through September 30.

At the heart of it all is a complex father-son relationship.  Wells and Larch share a bond that is beyond blood ties. The process of becoming a family is looked at outside of the classic nuclear family perspective and demonstrates that for some, those ties are created amongst the faces and circumstances that are present in our life story along the journey.  For Wells, it’s the nurses and doctor who cared for him, raised him and guided him at St. Cloud’s orphanage.

The R-rated production gives a beautiful representation of the novel’s complicated and historic controversy of a woman’s right to choose.  Page holds true to the character of Dr. Larch and to the usage of flashbacks to create insight and depth into the characters and circumstances.  The black and white of such heavy issues is brought to gray as Larch reflects on his own character’s life and moral stance on performing these illegal abortions for desperate women.  He passionately declares,

“For whom was this insisting done? For whom did some minds insist that babies, even clearly unwanted ones, be brought screaming into the world… No one he believed, who had seen such fear, should ever make a woman have a baby she knew she didn’t want.  No one.”

Vintage Theatre gives an interesting perspective of the rules society creates and needs.  The play illustrates how human and heart wrenching it can be to break those rules in the attempts to do the right thing.  As the original novel stated so eloquently,

“… and so he tried to accept the ache in his heart as what Dr. Larch would call the common symptoms of normal life.”

This glimpse into life at St. Cloud’s can be seen through September 30.  To purchase tickets and find more information visit www.vintagetheatre.com.