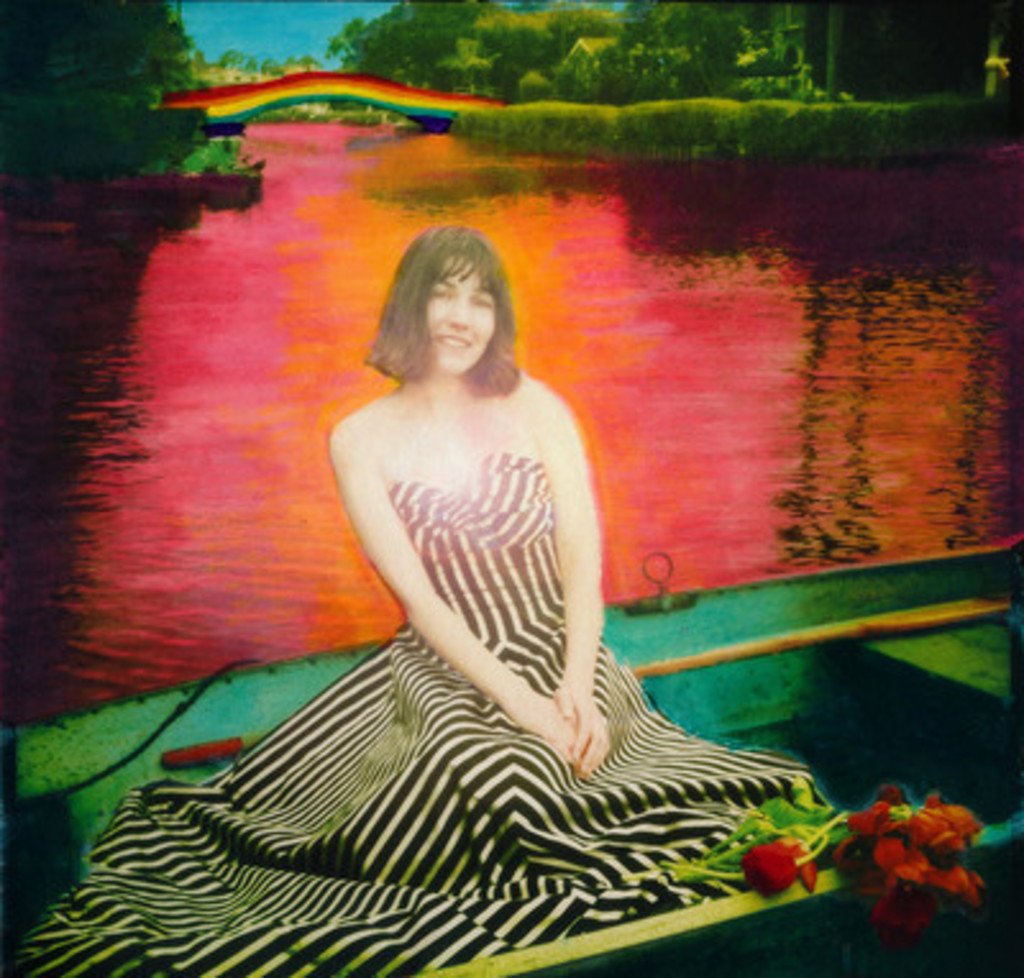 Childlike in its fancy and brimming with a soft pastel folk meets 60s pop, Lavender Diamond conjures gauzy dresses and youth with feathery vocals, plenty of reverb, and an unexpected strings section holding up a sound as fragile as a decanted eggshell.

Formerly on Matador Records, the Becky Stark-fronted quartet offers a slightly sadder and more fuzzy folk sound than prior recordings that possessed a more uplifting folk/country/pop veneer. The first two singles off the band’s upcoming album, Incorruptible Heart, are ambrosial little lockets of nostalgia, which feels aged but refreshing all at once.

Featuring atmospheric strings undercut by twinkling 80s synths, “Everybody’s Heart’s Breaking Now” captures the sorrowful histrionics of a young broken heart–much in the same way that Florence and the Machine manages to encapsulate the rush of that ache. Another ballad, “Oh My Beautiful World” is rural country classic with perfectly tuned vocal harmonies and the despairing twang of the steel guitar that crackles like the one in “Sleep Walk” by Santo & Johnny.

A dapper listen for the shorter days with autumn barely singing the leaf edges, the Los Angeles band’s new songs are a lovely introduction to a band that’s traveled the music world for more than a handful of years.