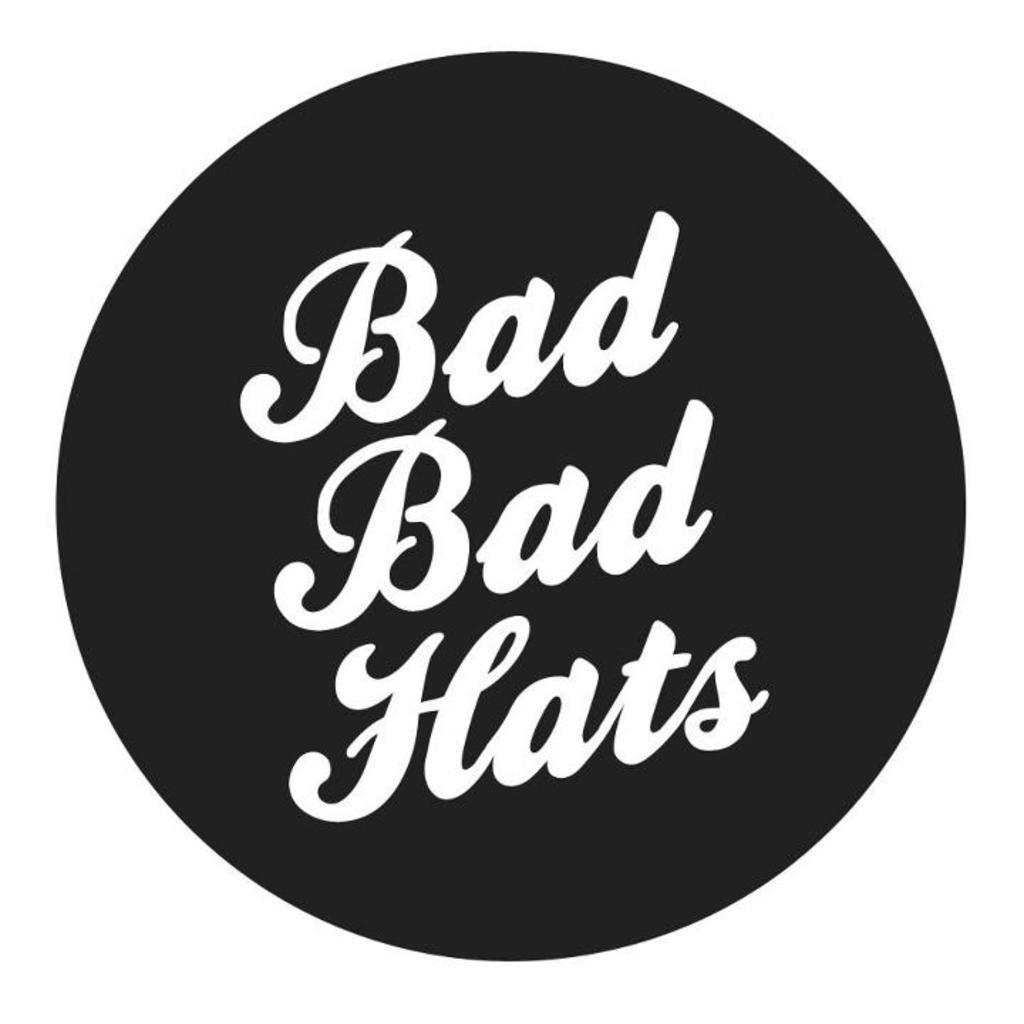 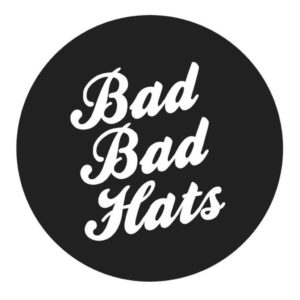 A delightful indie rock swing through the end days of summer, their tuneage boasts the simplicity of teenaged afternoons spent doing anything and everything and nothing all the same and speaks in delightful tones reminiscent of Juliana Hatfield or Sufjan Stevens. Tinged with melancholy at moments and then espousing a poppy cheer breaths later, Bad Bad Hats is pleasantly free from the silicone of Auto-Tune and musical Photoshop and filled with the organic hum of real hand clapping and vocal cords unravished by software filters (although a kazoo may have figured in on at least one song.)

“The 3 Note Song” laps at the ears the way an after-dark memory of a night under the stars floats happily on the surface of reveries only occasionally revisited: mellow, soothing, and featuring keyboard notes plucked lullaby soft. Another lake floater is “Learning to Sleep,” whose romantic string strumming proves a sweet soundtrack to soft moments. More lively yet is “Under the Red Light,” a thrifty indie pop-rock song that tips at hat at the meanderings of California band, Local Natives.

A walk on the cooler side of indie rock, Bad Bad Hats offers a toothsome listen for the lazy Sunday afternoon or evening.