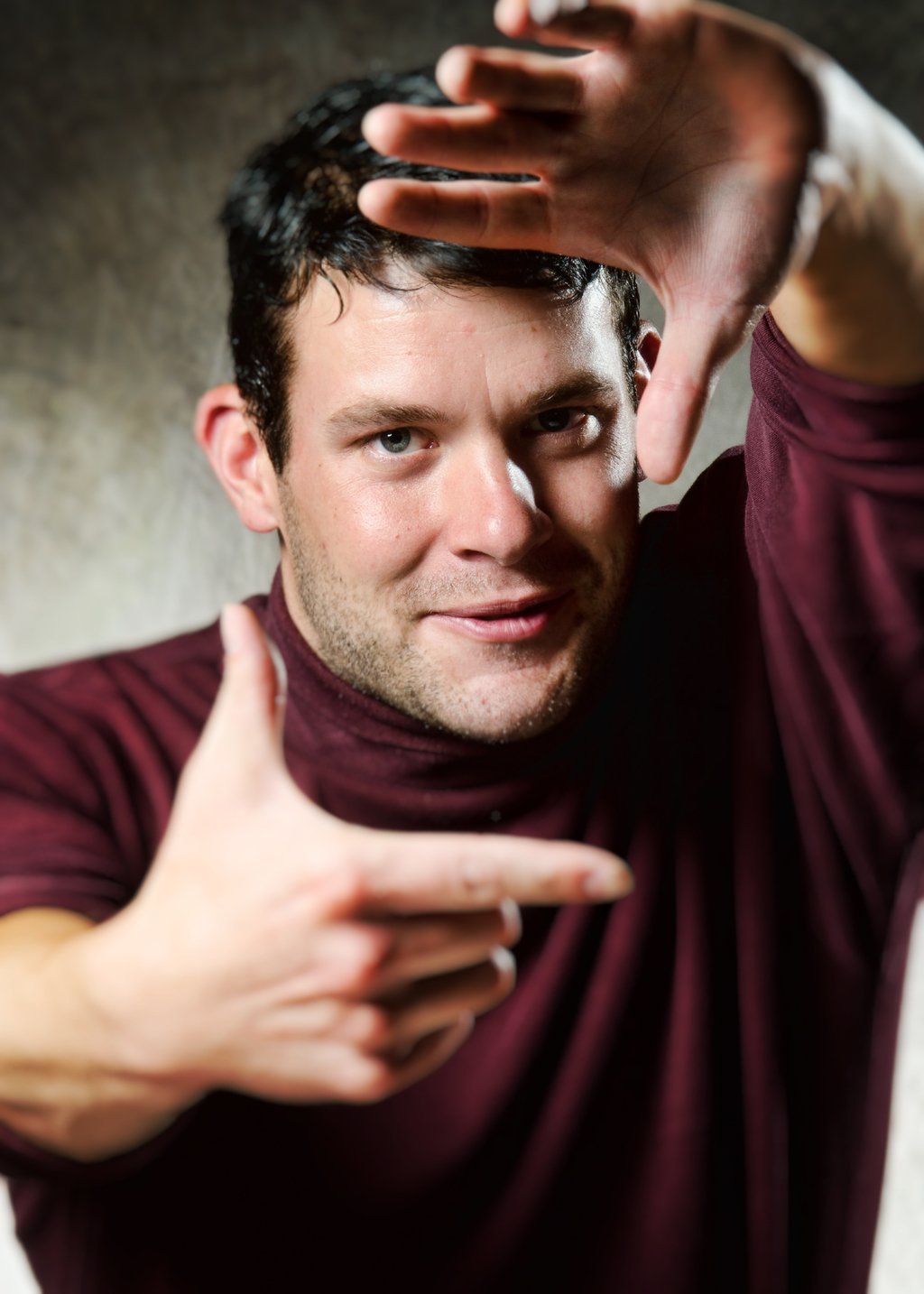 Picasso Versus Einstein: Picasso at the Lapin Agile

Albert Einstein and Pablo Picasso walk into a bar. It is the dawn of the 20th century and both men are on the verge of making history (Einstein with his Special Theory of Relativity in 1905 and Picasso with his painting Les Demoiselles D’Avignon in 1907.) But who will take the cake as the most influential figure of the 20th century? 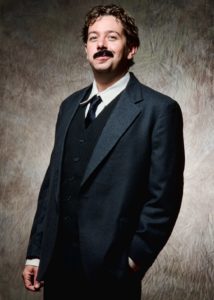 The date is Oct 8, 1904. Einstein (Jack Wefso) has just made his way into the Lapin Agile, a bar in Paris that became a popular hangout for artists and thinkers at the turn of the 20th century. Waiting for his girlfriend The Countess (Talia Liccardello,) Einstein begins talking with the bartender Freddy (Tupper Cullum) and the barmaid Germaine (Rhonda Brown) when Suzanne (Talia Liccardello) comes barging in, asking if Picasso ever frequents the bar.

After learning that the young artist does in fact spend his fair share of time at the Lapin Agile, Suzanne begins gushing to Gaston (Steef Sealy,) a “newly old” man who is a regular at the bar, and Einstein about her new love interest. They had met two weeks ago and Picasso had worked his charm to land her in the bedroom. But the conversation is cut short when the art dealer Sagot (Kurt Brighton) comes in, bragging about the new Matisse drawing that he bought (Matisse is Picasso’s rival.)

That’s when Picasso (Benjamin Cowhick) makes his first appearance. Spotting Suzanne from across the room, Picasso approaches her and immediately begins flirting. But the thing is, he has completely forgotten about their meeting two weeks earlier and attempts to use the same tricks that had worked to his benefit the first time that they met. Of course, Suzanne doesn’t buy it and after she leaves in a huff, Picasso turns his attention to Einstein. An argument breaks out between the two about what (and who) will have the greatest influence on the 20th century: science or art, Einstein or Picasso. Naturally, both men think that they hold the key that will change the 20th century. 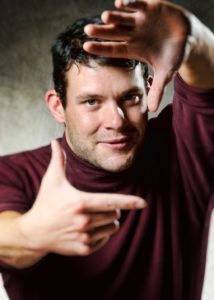 But before the quarrel can turn into an all out brawl, another creative mind is thrown into the mix: Charles Schmendiman (Eric Mather.) Sauntering into the Lapin Agile, Schmendiman boasts that his invention of “an inflexible and very brittle building material” (called Schmendimite) will be the highlight of the 20th century (subsequently bringing him fame and fortune.) Unfortunately, Schmendiman leaves just as quickly as he came and Einstein and Picasso are left to continue the argument amongst each other.

It is only when A Visitor (Jonny Barber) arrives that the dispute is put into perspective. Resembling Elvis (and indeed he IS Elvis who has traveled through time as we later find out,) the visitor proposes the possibility that neither of the men will reach the peak of their success. Realizing the validity of these words and the foolishness of their dispute, Einstein and Picasso come to an agreement: the creative act is beautiful, in and of itself. Each man is an artist in his own right. Picasso at the Lapin Agile runs through Oct. 14. at the Aurora Fox Arts Center. For tickets, show times and more information visit www.aurorafoxartscenter.org.