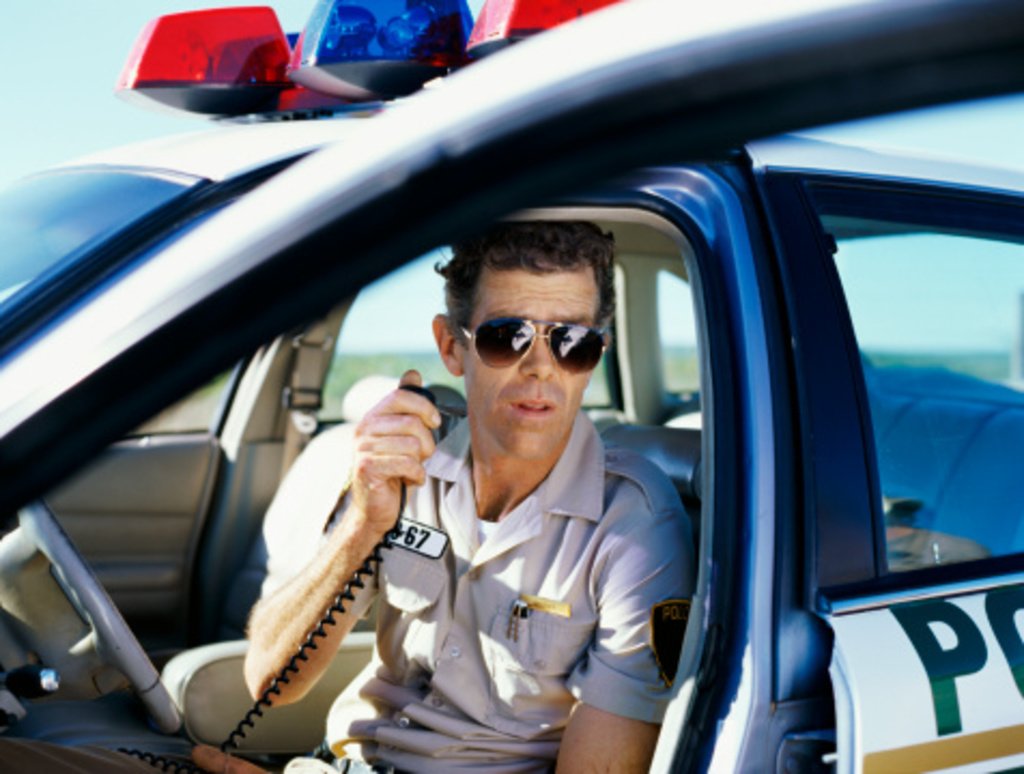 I feel sorry for the man that resorts to an “I’m Sorry” singing telegram. It’s most certainly a last resort of sorts—a hail mary. Whether the goal is embarrassing someone, cherishing someone or facilitating laughs, my singing telegram success rate is normally fairly high. “I’m Sorry” telegrams are a whole different ballgame, though. They bring down my batting average a little. I rarely know what I’m getting myself into. Yesterday was no exception, but I was up for the challenge.

No “I’m sorry” song is a miracle Band-aid for magically curing all relationship woes. Still, I was determined to pick the most appropriate one for the occasion. Elton John’s “Sorry Seems to be the Hardest Word,” Jackson 5’s “I Want You Back” and Chicago’s “Hard to Say I’m Sorry” were a few of the contenders. I settled on Sir Elton, rehearsing off and on for hours on end. My [power wheelchair-bound] customer kept calling over and over about one thing or the other. He was obviously nervous. Surprise, surprise.

I’d suggested the Cupid costume to tone down the gravity of the situation and inject a little comedy. Make the person you’ve wronged laugh and there just might be a window of forgiveness to shimmy through. The sender phoned again to say that the recipient wanted him present for the delivery, if I didn’t mind postponing for an hour. I didn’t, as it gave me even more time to finger my guitar strings and sing. He rang again once I was on the road to let me know he was running even further behind schedule. I wasn’t about get irritated with a physically challenged gentleman, so I thanked him for the update and continued on my way.

The recipient resided in a Denver neighborhood called Montbello. Montbello’s population is primarily Hispanic and African American. Mostly naked white guy was on the verge of getting a lot of attention. I parked my car around the corner from the recipient’s house and strapped on my feather wings. Not knowing whether the sender was there yet, I decided to walk up anyways. In the driveway, I met the recipient and her friend. Both were seated in power wheelchairs. Even though they likely despised being laughed at, they eagerly giggled at the scrawny man in the adult diaper and wings. Mission at least partially accomplished.

We waited. The initial awkwardness was soon diffused somewhat, as we initiated an entertaining conversation about my job, her relationship with the sender and more. Fifteen or twenty minutes later, a cop car crept up on the opposite side of the street. A 9 News anchorman had once joked on-air that he was “surprised Cupid didn’t get arrested.” Still, in eight full years of playing cherub, I’d never once been hassled by police (though I’d been questioned one time in Boulder about impersonating an officer—guilty as charged). Johnny Lawman explained he’d received reports of a half naked man cavorting around the neighborhood. I decided against showing him I was wearing underwear underneath my diaper. He just wanted to make sure I was mentally stable. “That’s debatable,” I thought to myself, but wisely kept my mouth shut. He jotted down my name and went on his way. Crisis number one averted.

The man in blue would not be the rudest of Orange’s Montbello encounters that day. Yes, I’m referring to myself in the third person for comedic effect—moving right along. A brown SUV with a Hispanic at the wheel inched by next. “That Cupid?” he asked from the window. “Yes,” we both answered (the recipient’s friend had been sent to fetch the sender from the bus stop). That answer apparently didn’t satisfy his curiosity. He walked up, accompanied by two other men, a few minutes later. Was he worried that the anorexic-looking love messenger was going to overpower him in a fight? “Yous gotta get outta here, that’s my brother’s house,” he commanded. “This guy a friend of yours?” he asked the soon-to-be recipient (who apparently sublets from his sibling), almost as an afterthought. “Yes,” she said simply, probably realizing it wasn’t worth going into great detail with the intimidating Mexican. He proceeded to park his vehicle just across the street and stare at us through the windows for the remainder of my visit.

The wait wasn’t over yet. One of the two four-wheeling men called to report they were lost. The recipient would have to go find them. We both agreed it’d be best if I waited in my car until they all returned. More than two and a half hours after the originally scheduled delivery time, I finally walked back to the recipient’s driveway. First, the sender paid me—always a plus in these situations. Next, we collectively decided the performance would be better inside the garage (as opposed to the driveway where we’d been waiting all that time). I thought it was a little weird that the recipient’s friend was present, but maybe she wanted a wingman. Sir Elton served me well. I sang my heart out, presented the recipient with the dark chocolate I’d purchased at Whole Foods, and made my exit. The kicker? Sender called me the next day to thank me for a job well done.