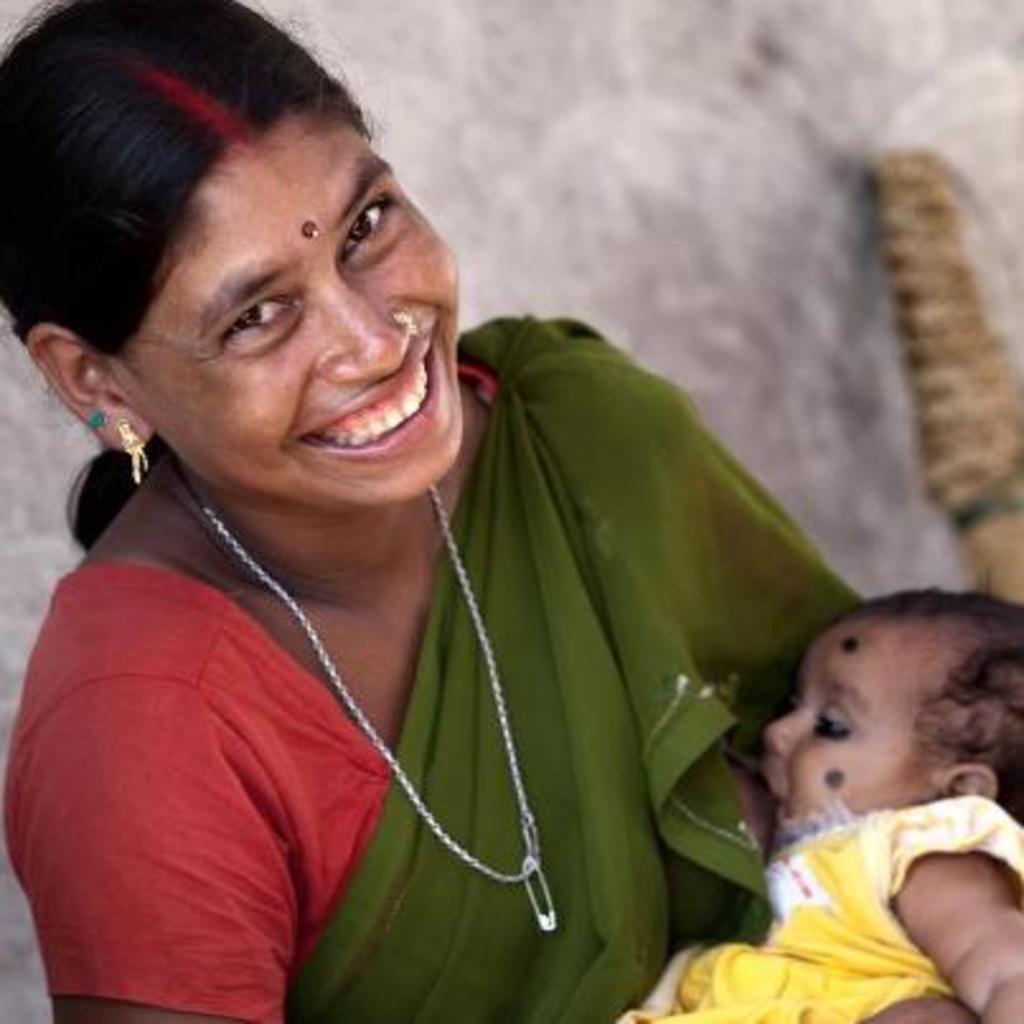 IKEA Foundation and UNICEF Release Results From Their Decade of Partnership 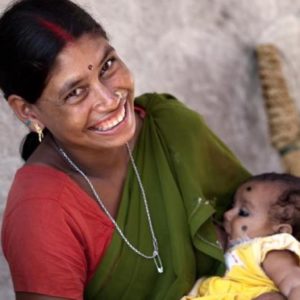 The partnership between the IKEA Foundation and UNICEF was launched with a pioneering campaign to promote children’s rights in the carpet belt in India’s most populous state of Uttar Pradesh.  This month celebrates their first decade of collaborative efforts.  In 2006, the partnership  was extended to include projects to end child labor in the cotton-producing state of Andhra Pradesh.  In 2008, with an aim to promote child rights, child survival, growth and development, the partnership expanded across 15 states of the country where more than 28 million children are engaged in child labor and an estimated 4,700 children under the age of five die every day.

“By working together for the past 10 years, and contributing more than €100 million ($125 million US*) to UNICEF projects in India so far, we have created opportunities for more than 74 million children,” explained Per Heggenes, CEO at IKEA Foundation. “By thinking long-term and teaming-up with UNICEF, we’re giving hope to many millions of families.”

”IKEA’s leadership has made a lasting impact in the lives of children around the world,” said UNICEF Executive Director Anthony Lake. ”More children are getting the nutrition they need to survive and thrive, more children have access to safer water and better sanitation, and more children are learning in schools instead of being exploited in illegal labor. UNICEF looks forward to the next decade of this remarkable partnership with IKEA.”

Some of the results of this partnership in India over the past 10 years include: 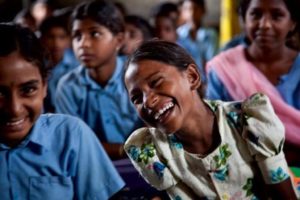 IKEA Foundation and UNICEF are working together to promote children’s rights and tackle the root causes of child labor in several Indian states. Through IKEA’s well-known Soft Toys for Education campaign, the IKEA Foundation also supports UNICEF’s Schools for Africa and Schools for Asia programs.