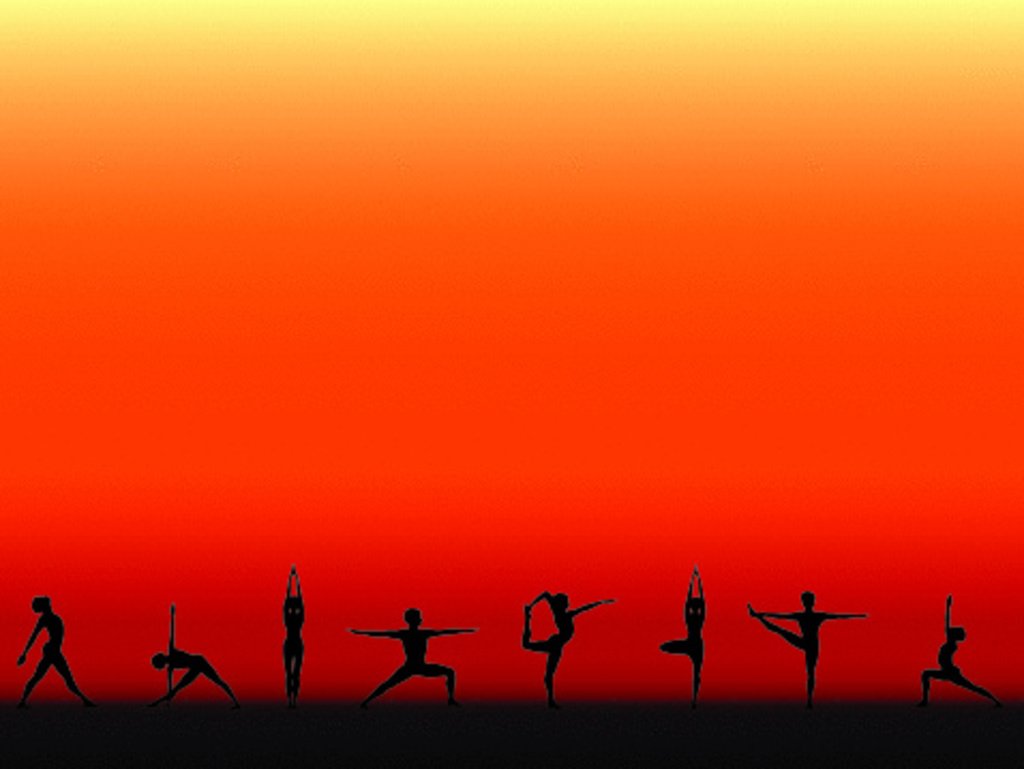 Downward Dog Style: The Class Heard ‘Round the World Challenge 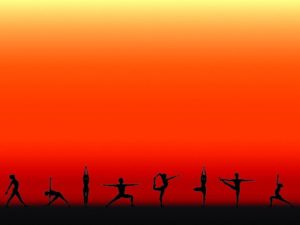 The Class Heard ‘Round the World

There are countless, countless causes and charities to donate to on any given day (and hopefully you do at least occasionally, if you have the means), and there are ways, daily, to show what you believe in, whether through contributions to nonprofit organizations or simply by where you spend your hard earned dough for things like coffee, clothes, groceries, whathaveyou. There’s the SPCA, World Wildlife Fund, Salvation Army, Planned Parenthood, the Presidential candidate of your choice, The Women’s Bean Project that provides women job readiness skills, the SLOWCOLOR fair-trade, eco-textile movement, Easter Seals, National Jewish Health, Grant Family Farms, The Food Bank of the Rockies, the Aurora Victim Relief Fund (even considering the recent controversy surrounding the distribution of the money), just to name a few.

A dichotomy exists: you’re more of an animal person than you are a human person and vice versa—you know exactly what I mean, there’s the friend who completely loses it and has to walk out of the room each time Sarah McLachlan sings “Angel” in the End Animal Cruelty campaign. The friend who can’t stand the mention of animal cruelty or even of the commercial, her heart’s so big for four-legged friends. And there’s you, who sobs real, big, wet tears when Alyssa Milano tells us that just two quarters a month can help purify unsafe drinking water and fight malnutrition and curable diseases in children all over the world. Of course you care about both, but you likely feel more compelled by one over the other. No matter; you don’t have to choose this time…

On Sunday, September 9, The Yoga Aid World Challenge brings together thousands of yogis around the globe to raise a million dollars for a multitude of charities, human and animal advocates alike. The Yoga “relay,” if you will, begins in Sydney, Australia, and will follow the sun around the planet, through more than 20 countries at more than 200 yoga events, ending at sundown in Los Angeles, California. 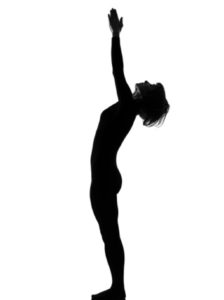 One Denver event, “Off the Mat/Take 10 to Change,” will be led by 10 instructors guiding you through 108 Surya Namaskar SUN As. Donate $10 and bring 10 friends with you who’ll do the same. The money that these Denver yogis raise will be donated to an organization that combats human trafficking out of India. This Denver Yoga Aid World Challenge takes place on the morning of Sunday, September 9, at 9 a.m. at the Fillmore Plaza, 100 Fillmore Street, in Cherry Creek. If you can’t make the event and want to donate in your local ambassadors’ names: Denise Cook, Brad Johnson and Carolyn Levine, do it now.