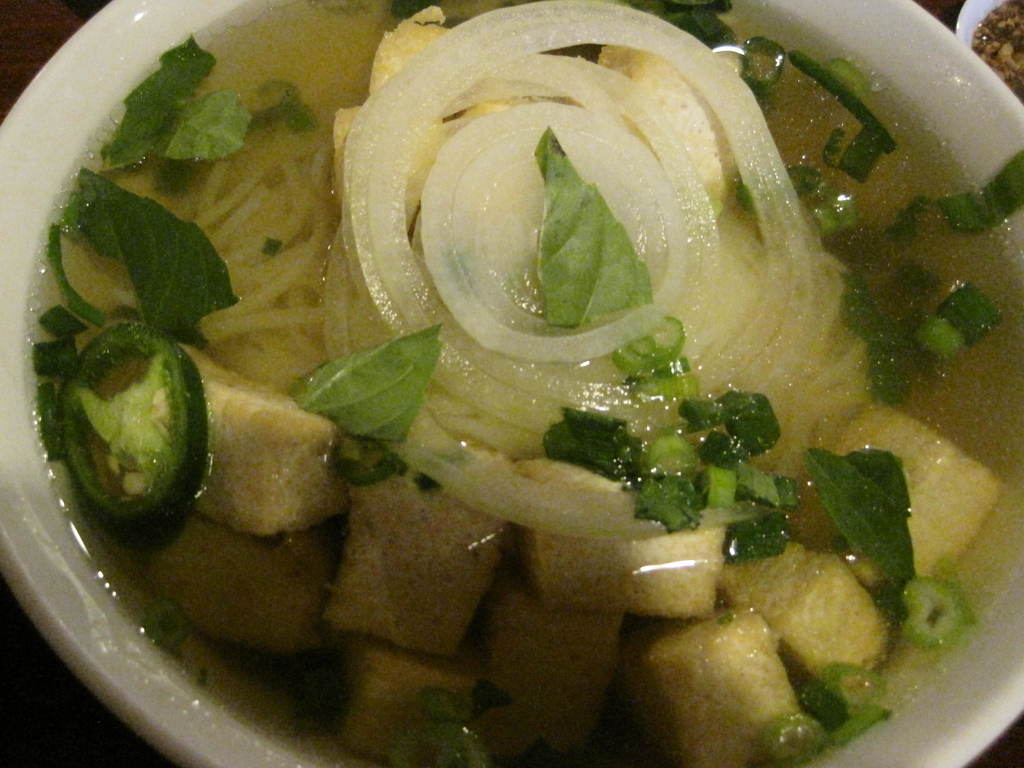 Boulder bEAT: Pho Soup for You 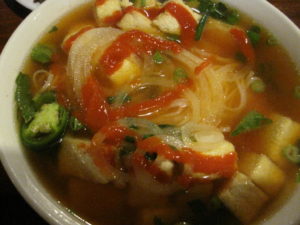 Do you crave savory so much that you don’t care if it looks like you’ve been weeping—with eyes so puffy the next day—and when you do cry, the higher-than-average salinity in your tears stings your eyeballs? No? Oh…uh, me neither.

For salt fiends of my intensity level, it doesn’t get much better than a fat bowl of briny, billowing soup. And, rain or shine, once the idea of a liquid meal enters your head, nothing but pho will do.

If you want to be respected by the Vietnamese who prepare and/or grew up on this street-style food, it’s PHOnetically pronounced: “fuh” (practically a bad word that’s as satisfying to almost say as it is to actually slurp). If you don’t want to be ridiculed by colleagues every time you invite them for lunch, the Americanized “foe” will serve you well. And, if you want soup so good that your mouth will be too full to utter anything at all, hit up Pho 79 in Broomfield.

On the southeast corner where 120th meets Main, Pho 79 spoons out giant bowls of this Vietnamese rice noodle soup, bathed in a beautiful beef broth aside white and green onions. The main event is accompanied by a garden of goodies—bean sprouts, cilantro, jalapeños, Asian basil, saw tooth herb, lime, etc.—with which to

garnish the soup at your discretion. Add nothing else, and these flavors are alone enough to satiate my salt side. But it gets even better. 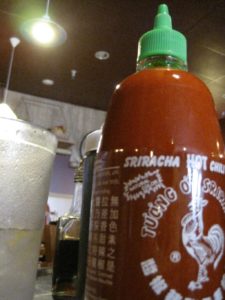 Meat decisions must be made. I’ll usually stick to the rare steak that cooks in the broth (small #2, to be exact) or the tofu option that’s offered upon request. Nearly as important as your chopsticks and spoon, Sriracha hot chili sauce really makes the meal. I like to turn my soup red, which eventually gives way to what my coworkers have come to call orange drink lips—akin to Ronald McDonald’s makeup job and absolutely worth it.

A side of peanut sauce, also swirled with Sriracha, is a non-traditional twist turned necessity among my pho crew. In this, dip whatever your chosen soup sustenance—beef, tofu or any of those other, braver options. It may or may not go without saying that chicken (phở gà), while innocuous sounding enough, isn’t the ideal protein to associate with this meal. At least that I’ve yet to try, and I’ll leave it at that…

I have a couple of colleagues to thank for the gift of Pho 79, not to be confused with the nearby Pho Duy, which is not bad, but not as good. Same goes for the two across the street, I’m told. In fact, once pho blips your radar, you’ll begin to detect what’s already been there in every strip mall and on every Vietnamese menu. But none, in my opinion, touch this one, and many a pho enthusiast knows 79 well. 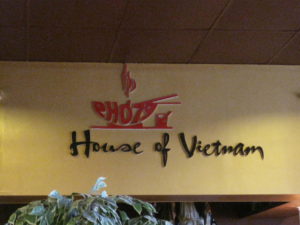 I once heard that the various pho restaurants were named for corresponding streets in Vietnam. If that’s the case, then I guess 79th is my block. Join me there and let me be the first to welcome you to your new addiction.