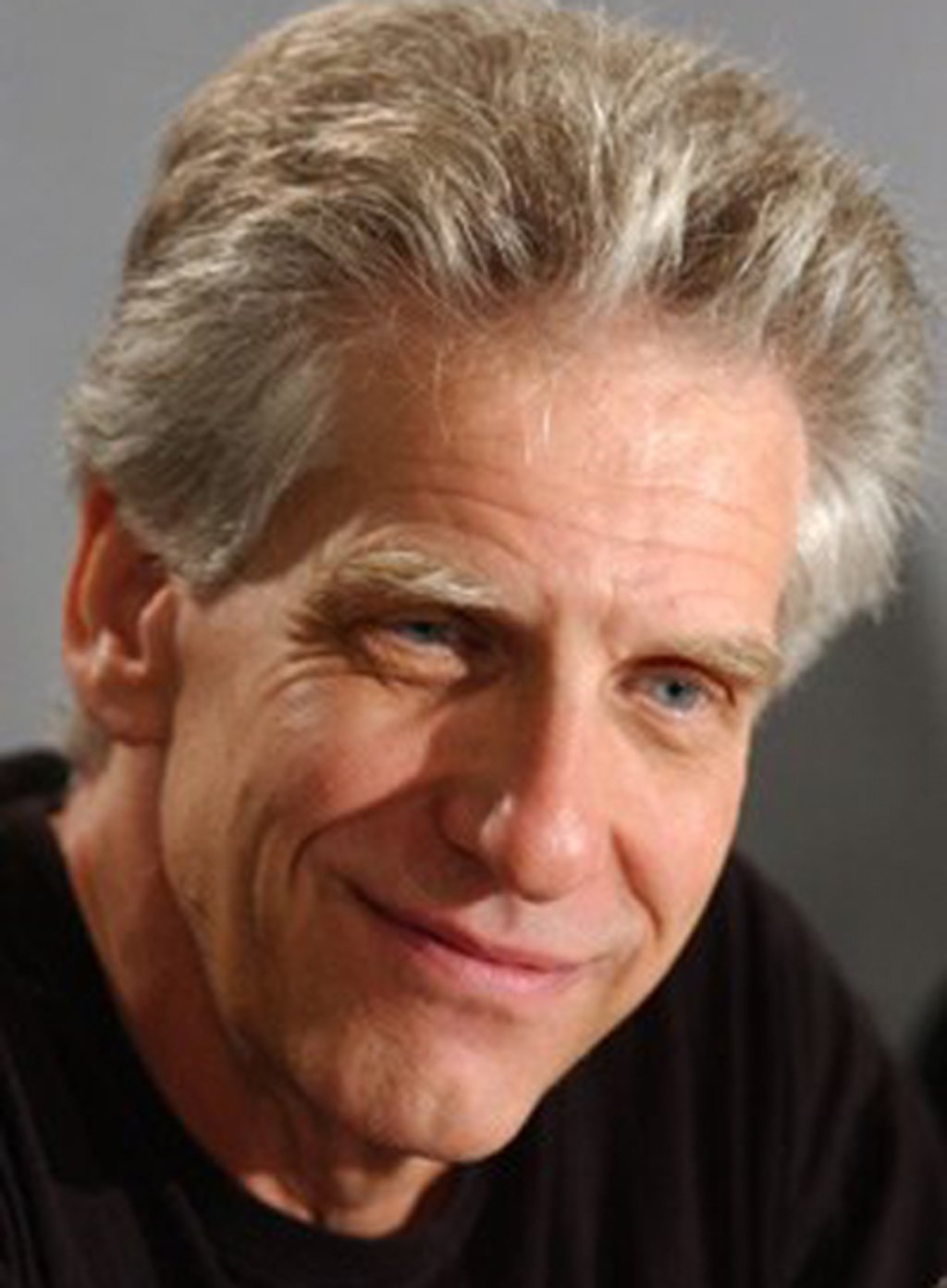 David Cronenberg is a mad genius – a filmmaker who regularly employs physical and psychological horrors as a way to tap into the grotesque fears and desires of modern life.

And then there was Crash (1996). No, not the Oscar winner that came many years later. In Cronenberg’s controversial gem starring James Spader and Holly Hunter, individuals lose the ability to connect on an emotional level. And in their futuristic society, engage in car collisions and fetish sex as an extreme measure for some form of human contact.

Early in his career, David Cronenberg developed a reputation for body horror, i.e. a genre that involves the physical destruction or degeneration of the human body. Everything from parasites and disease to mutations and infections. Films like They Came from Within (1975), Rabid (1977), and The Fly (1986), depicted subjects who were transformed into sexual monsters, vampires, and insects. Or even more dramatically, had their heads exploding a la Scanners (1981).

But recently, Cronenberg’s work has shifted away from physical abnormalities and toward psychological ones. A History of Violence (2005) brought about questions of identity and family through pulp-like storytelling. In Eastern Promises (2007),  a midwife (Naomi Watts) stumbles upon a world of sex trafficking entangled with the Russian mafia. And most obviously, A Dangerous Method (2011), starring Viggo Mortensen and Michael Fassbender, showcased the adversarial relationship between Carl Jung and Sigmund Freud that led to the discovery of psychoanalysis.

This week, following that same psychological trend, Cronenberg delivers Cosmopolis. Adapted from the novel of the same name by Don DeLillo, the film conveys the story of a young billionaire named Eric Packer (played by Robert Pattinson), who travels through Manhattan in the comfy confines of a white stretch limo on his way to get a haircut.

“The limo is not so much a car as a mental space,” says Cronenberg. “Being inside the limo is being inside Eric Packer’s head. This is what matters…it is an environment that is completely controlled, completely insulated and completely isolated.”

Over the course of a single day, Eric conducts business, has sex, wines and dines, schedules a prostate exam, and watches his world slowly crumble from the inside and out.

Thrilling and deeply subversive, it has all of Cronenberg’s trademarks – physical ailments, paranoia, sexual repression, emotional disconnect, and fantasy mixed with reality. Here, the 1% are disillusioned, disconnected, emotionally deadened, and yet, very primal.

It’s a movie that, adds Cronenberg, lets audiences feel that “we’re still challenging ourselves, that we are still questioning, and that we don’t accept.”

Cold and calculated, Cosmospolis is a mesmerizing journey that takes us deep into the heart of darkness – familiar territory for such an extraordinary auteur.

Cosmopolis is now playing at the Denver Film Center.