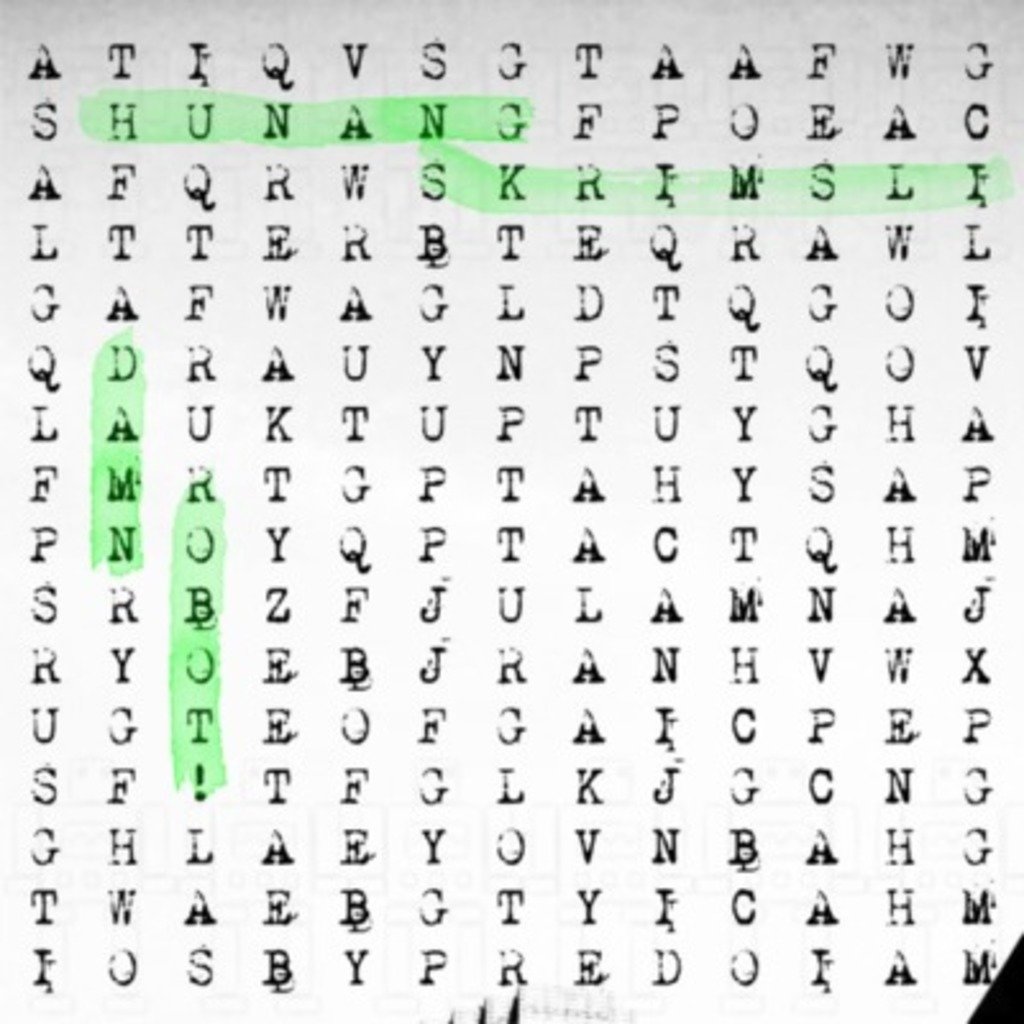 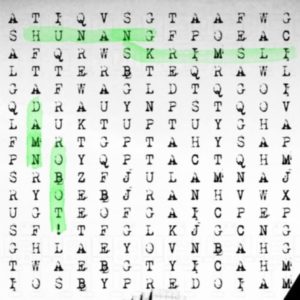 Hazy feedback humming in the background, a certain something to tune out, to ignore and recall unconsciously…this is the pointed fog that is Damn Robot!.

Flowing out of Winchester, England, this self-labeled “post-gundcorexperimentalism” duo comprises of Rob and Tom Honey. The pair churn out slow languid tunes distinctive for a subtle sweetness that gloms onto even the most raucous of guitar riffs of their sometimes indie pop, sometimes lounging blues and sometimes apish post-rock musical mood. These are the songs with which you would glaze the significant junctures of your day replayed that burn their skeletons into your memory.

“I Think You’re Harry” tinkles like rain on a metal awning after dusk with atmospheric electric guitar and a soft yet ebullient vibe reminiscent of a night spent sleeping on the beach. Experimental in almost a Lynchian way is a track whose title length attempts to run the gamut of Fiona Apple: “Electric Sheep!?! I Can’t Tell Whether Or Not This Is A Dream.” Dreamlike, yes. Experimental minimal ambient space fuzz? Indeed. For nearly six minutes, an unplugged bass rumbles about with rolling synths and accomplishes the feel of prime time crime scene investigation and “No Slack, But Luckily The Seats Go Back” wanders closely into an area that Tweaker fans will no doubt appreciate. 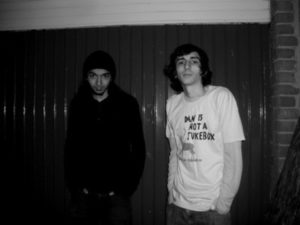 More than just white noise that drives you to sleep, Damn Robot! is a delightfully pacifying thrum of post-rock goodness.

“No Slack, But Luckily The Seats Go Back”