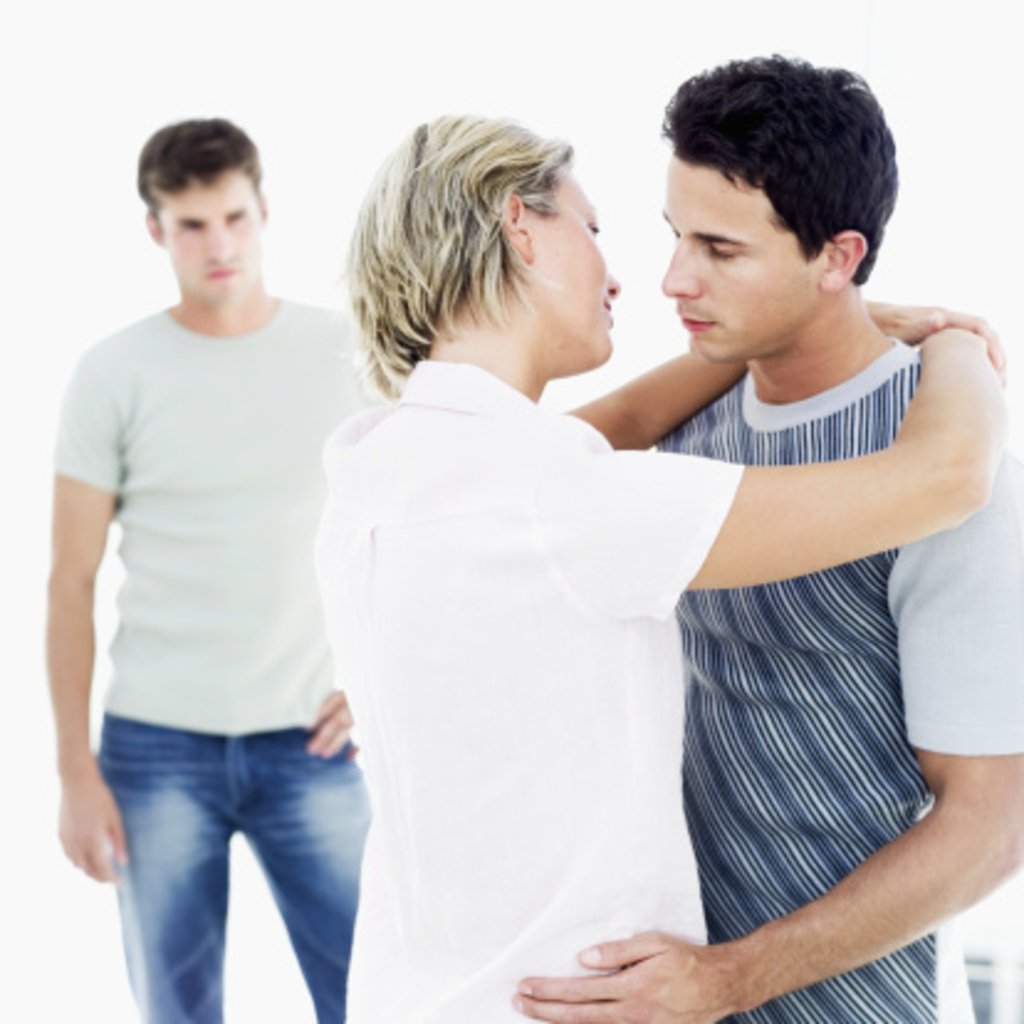 Showmances: Women with a Wandering Eye 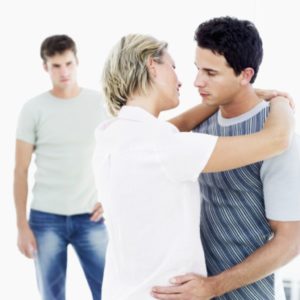 He’s a dog. He’s a pig. He’s a bastard. How many women have sat around and guy-bashed because men are cheaters, liars and generally bad, bad, bad? Well, recent studies have found that within a marriage men and women are almost neck-and-neck when it comes to infidelity. ABC News found that despite the many high profile cheating scandals (like John Edwards, Arnold Schwarzenegger and Ashton Kutcher), women cheat at an equal rate as men.

So, when last week, Kristen Stewart issued a public apology to her hunky Twilight boyfriend, Robert Pattinson, over her affair with an older married director named Rupert Sanders, people were shocked…but should they be?

Interestingly enough, a survey conducted of 3,000 women by a dating website called UndercoverLovers.com, found that women are rarely caught when they do cheat; they’re having more affairs now, and they’re superior in their psychological sophistication to their male counterparts, which makes them better liars.

Women were more likely to cheat if they are unhappy in a relationship or feel they’re not sexually compatible in their relationships; men cited sexual excitement as their main motivator.

The Internet, workplace relationships and closing wage-earning gaps have made it easier for women to have access to men, especially old flames. Even Sex and the City 2 made a point of showing Carrie Bradshaw trying to decipher her feelings for two men as if they were ancient hieroglyphics. The choice weighed heavily on all 80 pounds of Sarah Jessica Parker’s character. Hottie hubby or hottie ex? Life is full of tough choices.

Female adultery might be on the down-low, but Stewart’s scarlet letter will undoubtedly draw attention to women’s wandering eyes everywhere.

Amy Spagnola lives in Broomfield, Colorado and never gets tired of coconut frozen yogurt. She seeks style scores wherever she travels—including Iceland, Egypt, Russia and Venezuela. She holds a Master’s degree in journalism from CU-Boulder and loves playing Lois Lane when she’s not in yoga class or showing off her ping pong skills.