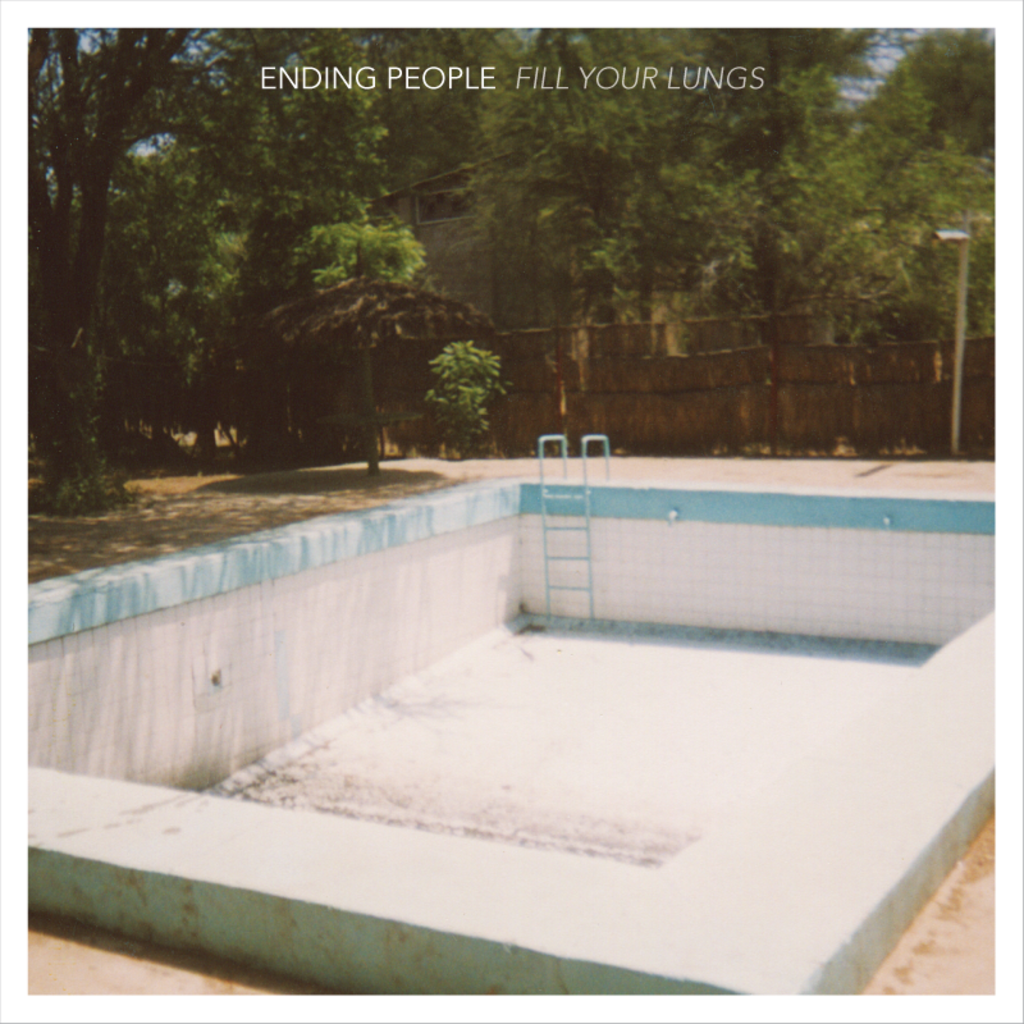 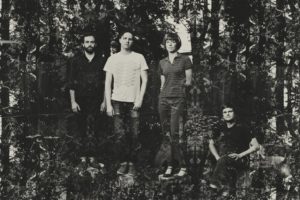 Denver’s Ending People hasn’t been a part of our scene for very long, but you wouldn’t know it to listen to the band’s debut Fill Your Lungs.

The group has a sort of throwback synth-pop sound with layers of new wave influences and a brooding undertone throughout similar to another local darling Snake Rattle Rattle Snake.

The opener, “Beat Of My Heart,” is a sinewy, slinking track that showcase strong vocals on a catchy hook, but keeps the vibe pretty low-key. Synths and guitars take the lead, while a simple thudding rhythm section drive things forward.

This is followed up by the surprisingly funky “Tiny Little Army.” The bass line and drumbeat open the track with a Prince-esque strut, before giving way to spacious synthesizer sounds and vocal harmonies. This is a perfect counter to “Beat Of My Heart” because it shows a fuller, more complete sound that is a little unexpected.

The hazy “I’m Not Coming Back” calls to mind Londoners The xx, but without so much emphasis on heavy backing beats and more love for the guitar. It’s a simple song, but again showcases the band’s mature sound and completeness of vision. This is a band that dabbles in a a lot of different genres and this EP touches on all of them.

Not only does Ending People put together a great six-song debut, they also show amazing potential for bigger and better things on the closer “The Pretender Pt. 1.” This track sounds huge with its thunderous drums and post-rock guitars. It swirls and swells with fantastic dynamics and crescendos. It’s a wonderful way to close out the album and it leaves you wanting more. If this is any indication of where the band is headed, bring on “The Pretender Pt. 2.” The sooner the better.

Fill Your Lungs sounds nothing like a debut. If you didn’t know any better you might think this is one of those forgotten Denver greats because the band sounds so self-assured and confident on this EP. Instead, fans can look forward to more from the quartet. This is a bold statement by the group and one that you’ll want to hear over and over. It’s certainly a promising start for Ending People.