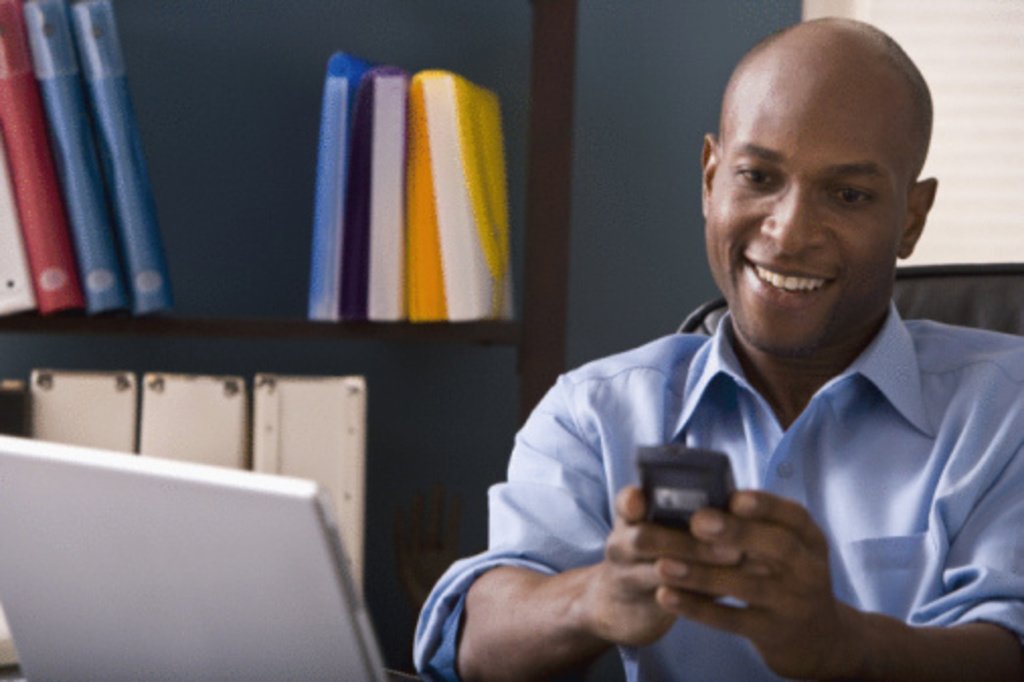 Junk of the Heart: The Semantics of Sexting

As with most things I treasure in my late 20s, I can say this: It all started with AOL.  There are hours logged late night with my less-than-blessed first boyfriend on AIM. It was all awkward “I move downs” and “touch you’s” because we were too chickenshit to use the really crunchy sex words for the deeds we had never even done. It’s all shelved right above all the weird hide-from-your-mom chatroom stuff that we used to call “cyber sex” that I had with 17/M/Denver (who was more likely a sneak-sinning 52/M/Colorado Springs) that has been accumulating dust in my collection of bad decisions.

Mmm, boyfriend likes what he reads.

And, after years of stumbling through slow-to-type and slower-to-send T9 trash-talking, along came the smart phone. And thank goodness for yet another smart thing to help us all act stupid. Portable filth for the pseudo-fucker on the go. Now, via a handy ellipses on my iPhone, I can actually see that you are thumb-penning the response to “Tell me what would you do to me.” With this kind of interaction it is almost like sex! Almost.

But, for the gutter-minded guy or gal who wants to work and play, sometimes staring gaping-mouthed and fidgety at your gadget, slumped in your cheap roller chair all day is just not acceptable. The wanton workday is a serious challenge for the average working-class vamp. Girl gotta get off, but, alas, girl also gotta get paid.

Enter the miracle of the modern day fake-work: gChat. One innocent day of the week gStatus update, “Sigh, Wednesdays,” later and one former-flame chat buddy is all pop-up in your grill with “Mmm. You got real nice Wednesdays. (Wednesdays = boobs.)” Clever flatterer, so subtle…and boom, your afternoon is lost.

Bullet points for enjoying on-the-clock dalliances: Serious facial expressions. Strong, upright posture. Steady and studious clicking of keys. And, as the things you would really like to tell your cyberpal would likely ping your Big Brother style corporation’s sexting-dar, enlist code words. 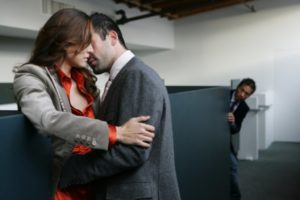 “Oh yeah, well what about my Thursdays? I am not sure I am ready do go for Fridays, that seems painful,” I retort. Difficulty with arbitrary calendar assignments to genitalia ensues. So, we try alliteration (If it worked for junior high memorization, it can for juvenile sex talk on the company dime.)

“Th and T do not match, jeez,” says Frustrated Literary Perv. “How about Thatch Thursdays.” Ok, it’s a stretch, but it earned me a “I got a weird boner.” Which, even though that forced the question ‘Weird like, the thing itself is weird, oddly shaped? Or, weird like you got a raging hard on during a Discovery Channel special on penguin migration?’ seemed like a win.

And all in the name of retaining some semblance of being a worthwhile employee–gotta at least appear to work, even if you’re workin’ one out.

What, like you have never discreetly rocked yourself into a clenched thigh stealth-gasm at your desk? Child, please.