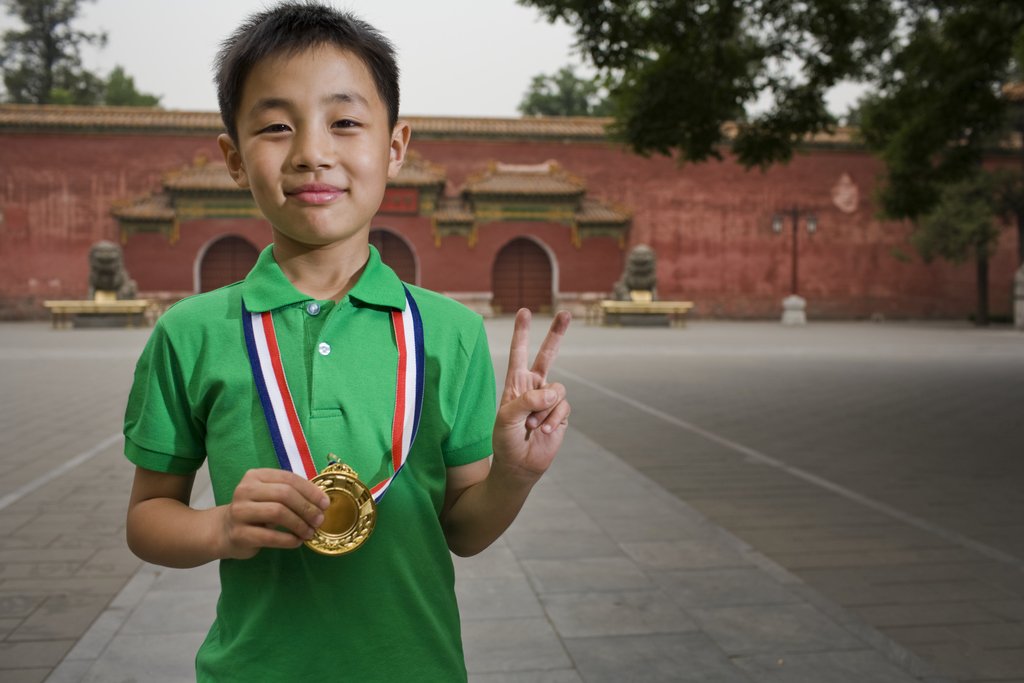 Sports That Inspire: The Global Value 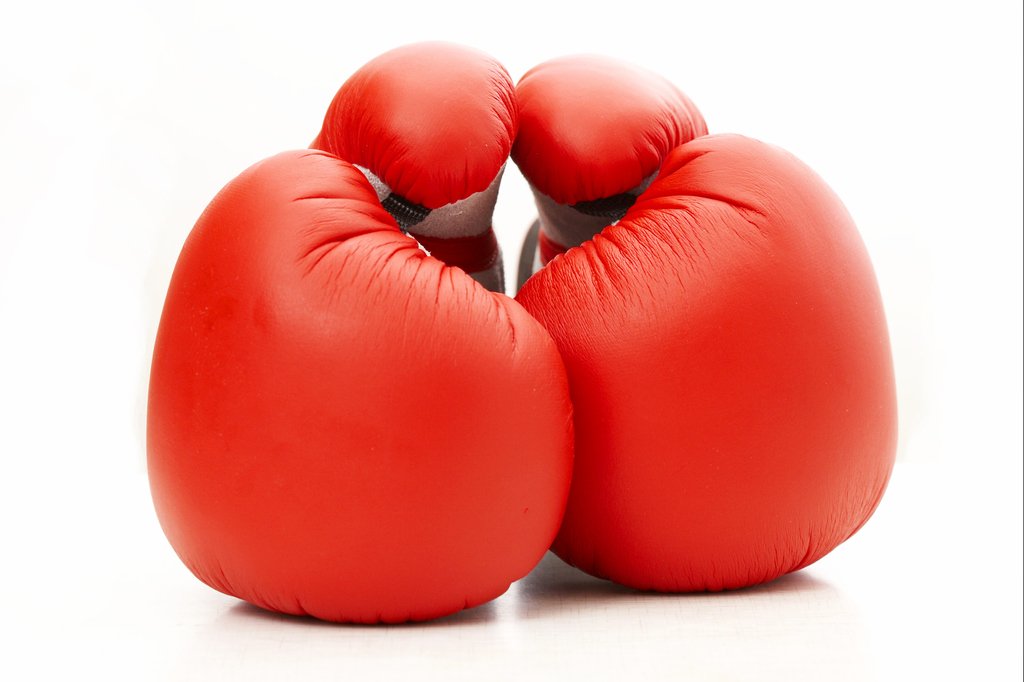 “Sports are stupid. If the world cared half as much about ending world hunger and saving the environment as it does about the Euro Cup or the Super Bowl, children wouldn’t be starving and our ozone wouldn’t be suffering.”

These words incited a near mass riot among those who heard them; and, provocative enough on their own, these incendiary utterances occurred only moments before entering the MARCA headquarters… in Madrid, Spain… in 2008. Futbol fans will immediately understand this insult, however,  for those slow to catch on, MARCA remains Spain’s leading source for sports news and Spain happened to win the Euro Cup that year — and, incidentally, again this year. Inarguably, fewer more foolhardy words have been spoken.

Four years later, I vividly recall this moment because, as it happens, it proved a defining one for me. It forced me to consider the true value of sports and its impact globally. In the social sciences, researchers gather empirical evidence to support their claim; however, it only takes one adverse scenario – a disproving event – to shatter a theory. Scientists call these outliers; for my purposes, I’ll call it the Olympic Games. That is, I need only present this event that happens every four years as substantial disproof of the theory that “sports are stupid.”

However, in the spirit of extensive research, I’ll note a few others. First, an increasing number of professional athletes are intricately linked with charities. And, it seems the more successful the athlete, the more charities benefit from his or her fame. For example, Michael Jordan has been associated with the Boys & Girls Clubs of America, CharitBulls, Kids Wish Network, Make-a-Wish Foundation, the Nevada Cancer Institute, and the Special Olympics, among others. The Broncos organization supports over a dozen charitable causes, ranging from Habitat for Humanity to the Inner City Health Center. Even less-recognized athletes find fulfillment in sharing their talent and time with worthy causes.

Second, sports provide a sense of community. Certainly, some communities enjoy competitive athleticism more than others (Denver, for example), but whether a little-league baseball game or the NBA championship, everyone has a player, athlete, city, or region to which they feel connected. This sense of community fosters cooperation and appreciation and the potential to expand that brotherhood globally. Usain Bolt’s cockiness may have put some off (though Denard Robinson’s should be more troubling), but his undeniably tasteful display of respect for Sanya Richards-Ross and his Olympic rival, the United States, indicates that on some level, however basic, sports evens the playing field – politically, socially, culturally – globally.

This column seeks to contribute to that notion – the notion that sports unites, strengthens, and improves our community, locally and globally, by finding and sharing some of Colorado’s most inspiring stories. These stories highlight those professional athletes who give back to their community, as well as the motivational triumphs of the most unlikely of athletes.

Sure, this column itself won’t provide food to the hungry, conquer global warming or establish a peaceful world order, however it will support, promote, and encourage the charitable works of the people who seek to accomplish these goals – through health and sports. And, at the very least, it will prove that sports are not stupid.