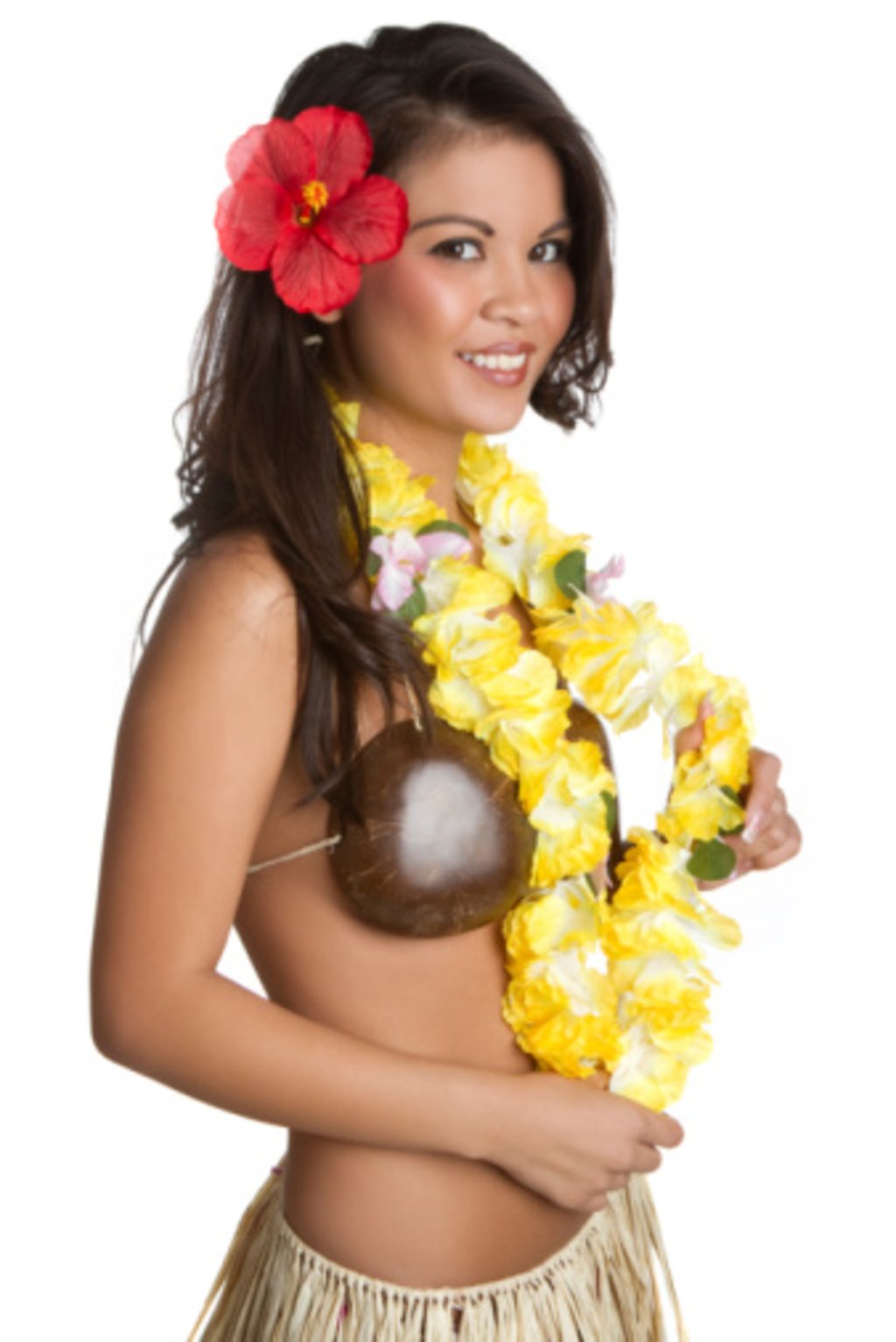 I’m kicking myself for not having interviewed Khyentse James yet. James is the brains behind this weekend’s elaborate Voodoo Island Ball at Boulder’s Millennium Harvest House. And while, considering the extensive entertainment in store (VoodooIsland.org for details), the event alone would be more than enough to merit a lengthy phoner, it’s only the tip of the proverbial iceberg. James has apparently lived in such far-flung locales as Africa, Brazil, Myanmar, Northern Ireland and Tibet. She is responsible for Chicago’s nearly decade old Decibelle Festival. Peaches, Margaret Cho, Concrete Blonde, Wanda Jackson, Thurston Moore, The Brazilian Girls, Miss Kitten and Sharon Jones & The Dap-Kings have all headlined. MTV, VH1, NPR and The LA Times have each featured James for her organizational prowess. As if that wasn’t enough, she also self-produced and directed a documentary called Coup d’etat featuring one of my top five favorite female vocalists of all time—Joan Jett. James’ resume doesn’t quite quit there either, surf over to the “About Us” page of VoodooIsland.org for more, including her numerous awards and related philanthropy.

Speaking of surfing, the surf guitar rock of Mad Dog and The Smokin’ Js is merely the beginning of what James has cherry-picked to conjure the “tiki exotica” vibe Saturday at The Millennium. Limbo, authentic Polynesian BBQ, Elvis impersonator Dennis Thornberry, a pin-up swimsuit contest, Tiki burlesque with Vivienne Vavoom and friends, a mermaid, King Neptune, The Onda Afro-Cuban Orchestra, internationally-renowned Samoan fire spinner Siaosi, a hula class and an animatronic parrot named Gilligan are all on the agenda. Plus, I’ll be the guy in the monkey suit. Why fly to Hawaii for Labor Day weekend when you can get lei’d right here in your own backyard?