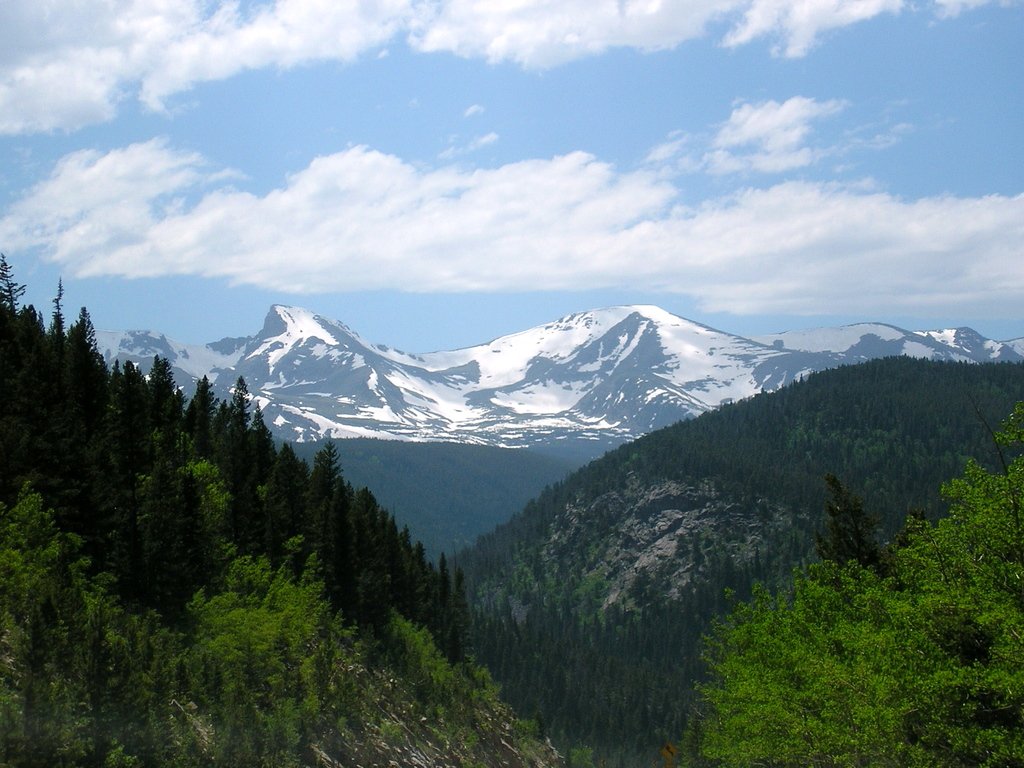 We all know Colorado is awesome. Just last night I got into a comically stupid argument about which state is better, South Dakota or Ohio, me from SD, my friend from Ohio. As we bantered back and forth the remainder of the crew grinned in the comfort of their Colorado native status. Who cares which is better? Colorado is best. After five years here, I’ll loosely tie myself into saying “we” love to be outdoors, love to be on our bikes…so much so that we’ve begun taking biking into our yoga studios.

In keeping with our monthly theme, I thought I’d try a little yoga mixed with cycling, or cycling mixed with yoga. I remember a a few years back when I got an itch to burn it up on the weekends and went to a few spin sessions at the local 24 Hour Fitness: packed classes, screaming instructors, a fair amount of Whitney Houston and Britney Spears jamming over the sound system, not really my cup of tea. 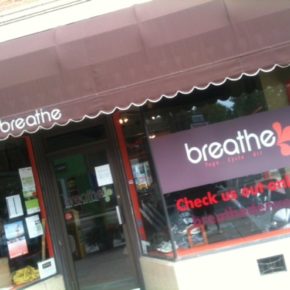 Breathe on Colfax and Vine

Let me preface, I’m not a cyclist. I usually use my bike in the summers only, and rely on it nights when I don’t really feel like testing the prowess of Denver’s finest and their arsenal of roadside sobriety tests. Besides a class I took at Qi more than a year ago, the only biking and yoga I’ve done is go to and fro from class, but the appeal is intriguing, so to find out how “spin” and yoga melded, I wandered over to Breathe on Colfax, where they offer Yoga Cycle–30 minutes of interval training on stationary bikes, followed by 30 minutes of vinyasa flow yoga. Breathe has two studios, one upstairs with the bikes; and one downstairs, with bolsters, props, and the fiercest painting of Ganesh I’ve ever seen–I’ve actually heard of a student going to the opposite side of the room out of intimidation.
When I arrived, the teacher adjusted me on a bike, which she said they do for everyone the first time, making sure at the very bottom of my peddling motion my leg wasn’t completely straight and I was set far enough back I could feel natural leaning forward while keeping a straight back. The Breathe bikes are designed to mimic outdoor bikes, so they are truly stationary and don’t sway from side to side. As I started to peddle, the teacher showed me the difference in levels, operated simply by a lever in the middle of the handlebars, toughness going from 1 – 24. She said that people usually go for somewhere between 8-13 as the base for what she called “the flat road,” taking minimal effort to stay in the desired 60-70 rpm range. Throughout class we went from our “flat road” to a mixture of higher rpms, going up in levels, standing, sitting, endurance burns, ending with two minutes of a sustained high level/high rpm sprint. After this we all piled into the studio downstairs and had a gentle thirty minute flow to round out the class. 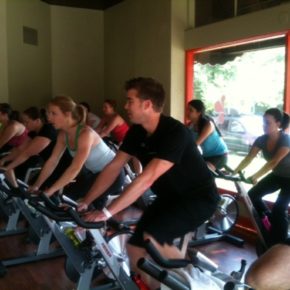 One of the nice things about the biking–which is always one of the nice things about a challenging yoga class–it builds deceptively. You’re going along, this is nice, not too hard, then you add a little, then a little more, then you catch yourself in that state of mind where physical and mental blend and the extreme effort become meditative. You could slow down. You could drop a level, but you’re only cheating yourself. The little victory of sustaining, even pushing yourself harder for the last thirty seconds is the difference between saying later, “hey I showed up and got a workout, good enough,” or “I stuck with it and pushed even harder and this orgasmic rush of endorphins I’m still feeling makes me feel like I might conquer the world here soon.”

Elliot Riis is a yogi/teacher/banker/ writer who spends his time contemplating the universe and his place in it while trying to maintain a productive role in contemporary society. He can be found regularly twisting himself into deeper and deeper asanas while trying to uncover that most sacred of answers, why?