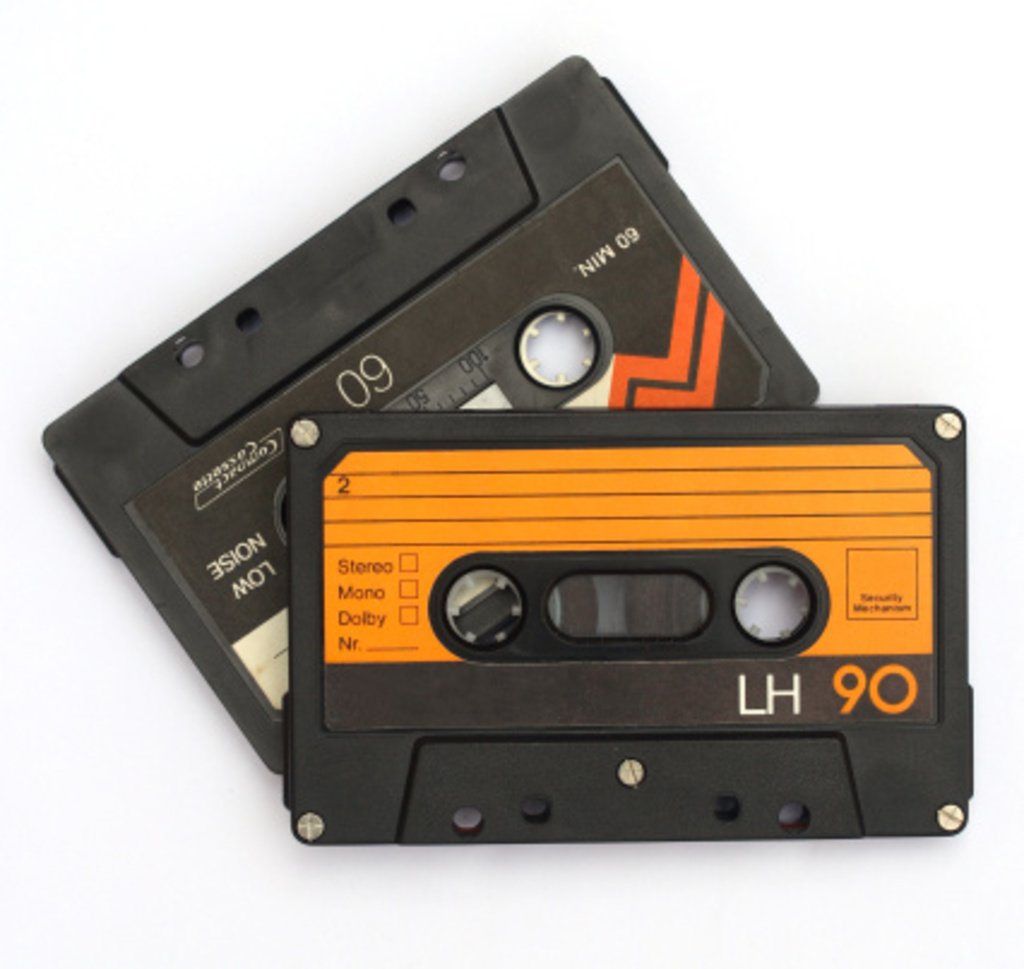 Soundcloud Gems: Future of What 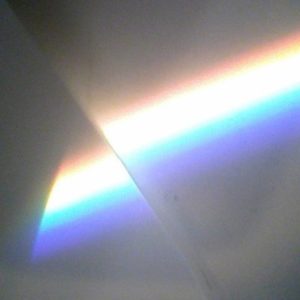 Reality Bites was one of those films whose soundtrack competed with the movie, if only because so many delectable indie bands featured on it, such as the Juliana Hatfield Three and Lisa Loeb. Comparably so, the songs presented as life’s soundtrack in Bret Easton Ellis’ 1998 epic, “Glamorama,” are perfect in their punctuality and tone—you can’t mistake the world that comes to mind with Everything But the Girl’s “Missing,” or the Cocteau Twins.

Brooklyn’s Future of What drifts easily into either of these time periods with its indie synth-pop swagger. Although a little bubblegum at times, the band captures the sweetness of Juliana Hatfield or Fleming & John minus the iceberg lyrics and organic feel.

“I Wait For You” shimmers like a teenage summer romance ballad with a simple sing-a-long chorus and basic upon basic drum beat whereas “Party In Heaven” feels more like lo-fi piano rock, the hum of the bass guitar peacock-ing in the background alongside hand-tapped drums and undressed piano chords.

While Future of What’s sugary electro meanderings grow boring after a couple of listens, the group’s wanderings in indie rock land show promise—especially for anyone that loved the salad days of MTV’s 120 Minutes or grew up tuning in the college station circa the mid-90s.