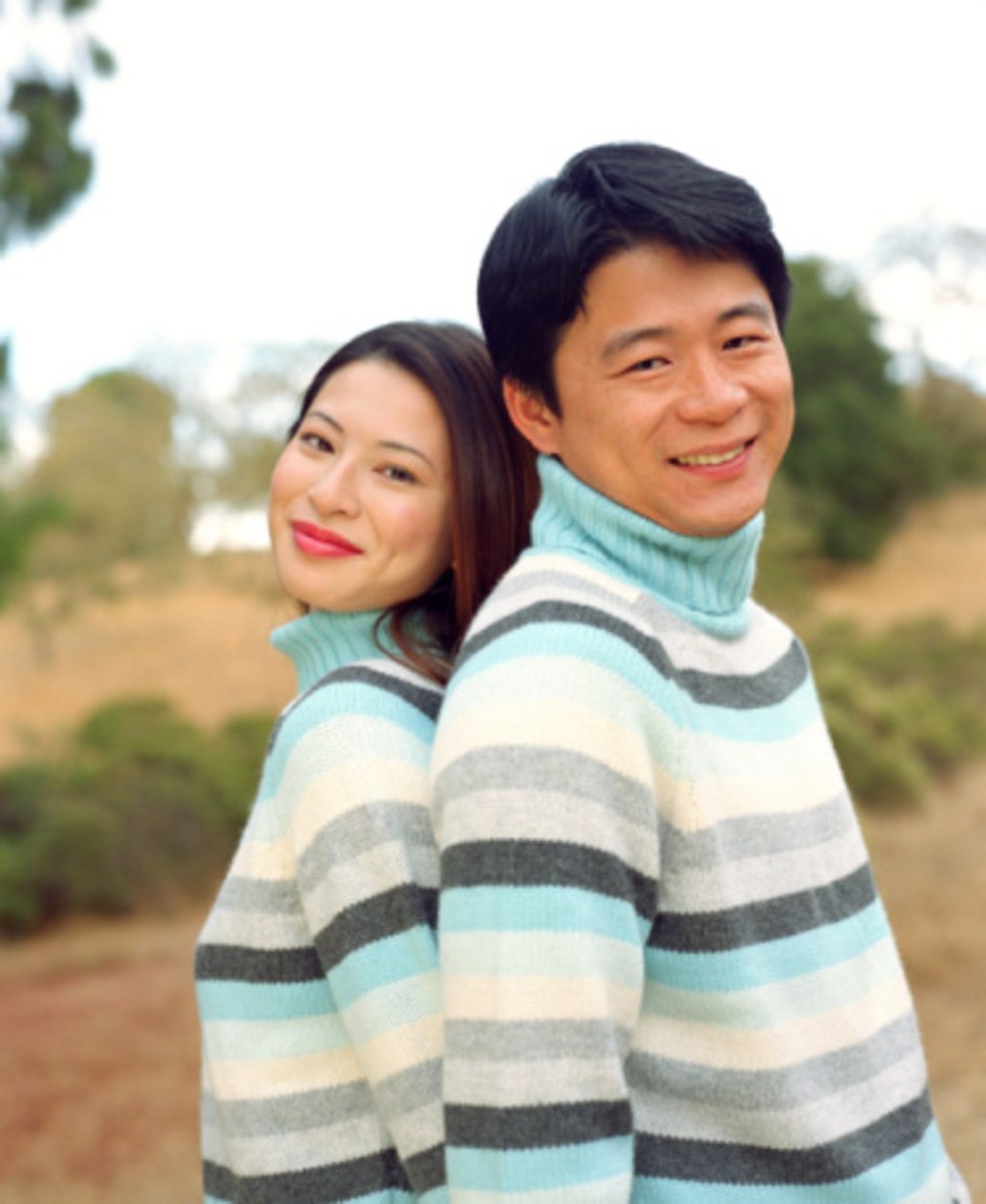 Perhaps no one could understand how a woman as tall, glamorous and blonde as Princess Diana, could suffer the fallout of a miserable marriage, in large part due to the fact that husband Prince Charles only had eyes for the frumpy, older and matronly Camilla Parker Bowles. But, what people didn’t realize was that despite Diana’s attractiveness, Camilla was actually Charles’ perfect “facemate.” That’s right, facemate.

Camilla had the thin nose, square jaw, half smile and squinty eyes that were a mirror image of Charles’ facial features. Diana’s face, with the pointed chin, big eyes, down sloping nose and fuller lips were not a match with Charles.

A new online dating site (http://findyourfacemate.appspot.com) shows how many celebrities fail in the romance department if they go for generic sexually attractive partners. The site claims solid love connections for partners with features that correspond with their own faces.

This dating site, with a new twist on love, makes use of its pseudo-scientific theory with a featured slideshow of celebrity couples in ongoing romances who correctly chose similar-faced partners. For instance, Andre Agassi, who was at one time wed to the beautiful ex-supermodel Brooke Shields, has much more face compatibility with his more angular featured wife of a decade, Steffi Graff; their faces share similar protruding chins, round-face shapes and strong noses.

In fact, facemating may solve many of Hollywood’s most confounding couple splits. For instance, why would Hilary Swank leave the handsome movie star Chad Lowe for the shorter, rounder and receding hairline-ridden agent John Campisi? Their round faces, high foreheads and prominent cheeks were a far better face match than Chad’s square face, defined jawline and wider, flatter nose.

The website, founded by Christina Bloom, matches partners not based on interests in wine tasting or bungee jumping but rather on a facial recognition algorithm. This New Yorker and ex-Wall Streeter first had to face the facts when she made an unusual observation in her own dating life twenty years ago. Bloom started dating a man with whom she felt an inexplicable and magnetic attraction; they were constantly told that they looked like brother and sister. In order to explore the idea, Bloom did research, wrote a book and launched a blog.

Today, her idea is an online dating site that boasts more than 43,000 members.

So, next time you’re shopping for a new significant other…go to the nearest mirror, study the reflection and then hit the streets. And, if all else fails, get a pet that looks like you and you’re likely to be very compatible.

Amy Spagnola lives in Broomfield, Colorado, and never gets tired of coconut frozen yogurt. She seeks style scores wherever she travels—including Iceland, Egypt, Russia and Venezuela. She holds a Master’s degree in journalism and loves playing Lois Lane when she’s not in yoga class or showing off her ping pong skills.