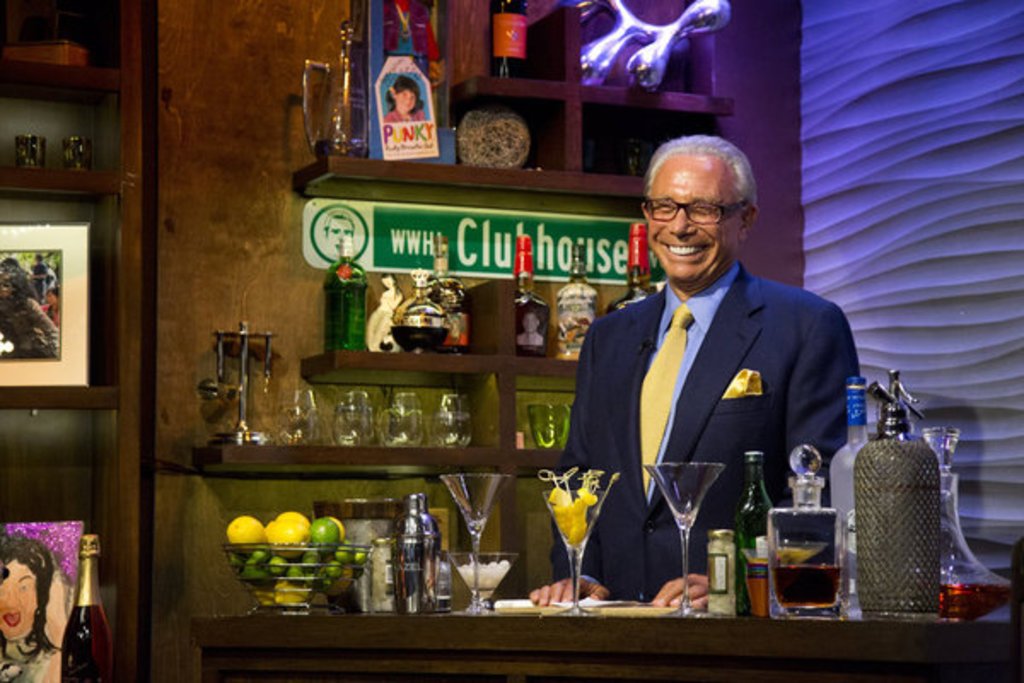 I thought we were finally getting somewhere with last week’s juicy episode. I was sorely mistaken. Despite a trip to Miami and meeting Aviva’s sex addict father, I found myself yawning during this week’s viewing of The Real Housewives of New York City. I have to admit, I feel like a broken record player as I write this, but seriously, how many blasé episodes must I endure before the screaming matches and hair pulling begins?

The show opens up with a lunch outing. Ramona has invited Sonja, Carole and Aviva to get the scoop about the London trip. Ramona was shocked to hear that it wasn’t Heather who caused friction, but the darling Countess instead. Then again, what did she expect? It was Heather who set up the trip for the ladies. It’s not like they are going to be rude to their hostess, right? Plus, Heather was there for business, leaving the ladies to explore London on their own for most of the trip. Just because you don’t like Heather, doesn’t mean the rest of the ladies feel the same way, Ramona. 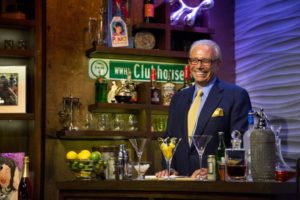 Enough about London. Let’s talk about Miami. During lunch, Aviva mentions that she’s invited Mario and Ramona to stay at her family’s apartment for the weekend and would like Sonja to join them (Carole says she’ll be there anyway). Not only does Aviva want Sonja to come along for the trip, she also has someone she’d like to set her up with. According to Aviva, he’s athletic, tall, dark, handsome and a sex addict. Oh, and he’s Aviva’s father. Awkward, much? If I was Aviva, I’m not sure I’d be advertising the fact that my father is a sex addict, nor would I be setting him up with one of my friends.

Then there’s Jacques’s (LuAnn’s boyfriend) wine event. All of the ladies are present (minus Sonja, who is with her daughter) and after Ramona and Heather give a cool “good evening” to each other, Jacques insists that the ladies do a blindfold taste testing. But there’s a catch: it is Ramona’s pinot grigio that is being used for the tasting. This has LuAnn’s dirty fingerprints all over it. What better way to humiliate Ramona than to test her with her own wine? Despite LuAnn cackling in the background and whispering in Jacques ear, Ramona passes the test with flying colors. It looks like the joke is on you, LuAnn.

We finally get to meet George, Aviva’s sex addict father in Miami. But before I delve into his uncomfortable antics, I have to mention the atmosphere of Aviva’s family apartment. Holy white. Everything (and I mean everything) from the walls to the furniture is blindingly white. I almost expected to see Aviva in a straight jacket, bouncing from wall to wall (I mean, who wouldn’t go insane with all of that white?).

Remember that athletic, tall, dark and handsome comment Aviva made about her father? She lied. While George may be tall, I don’t consider white hair (eek, white again!) to be dark, nor do I consider a round belly to be athletic. Maybe he appeared the way Aviva describes him once upon a time, but that fairy tale ended a long time ago.

During one of the most interesting family dinners I have ever witnessed, George doesn’t shy away from the topic of sex (even in front of his grandchildren). In fact, the entire dinner conversation revolves around it (then again, I guess that’s to be expected from a sex addict). When Reid’s mother, Marilyn, mentions she’s happy and never angry, George chimes in, saying she must have a great vibrator. Now, I don’t know about you, but if I heard my father say that to my mother-in-law in mid chew, someone would have to perform the Heimlich on me. That, or I’d be rushing to the bathroom to vomit, trying to flush that image out of my head.

What is it with the exuberant amount of sex talk? Not just with the sex addict, but with the ladies in general? This is now the third episode where I’ve found myself cringing with disgust at the thought of these ladies engaging in any sort of sexual activity. I can only hope that the sex-riddled conversations will falter, but judging from next week’s episode (in which Sonja finally meets George), I will have to prepare my mind (and my stomach) for more.