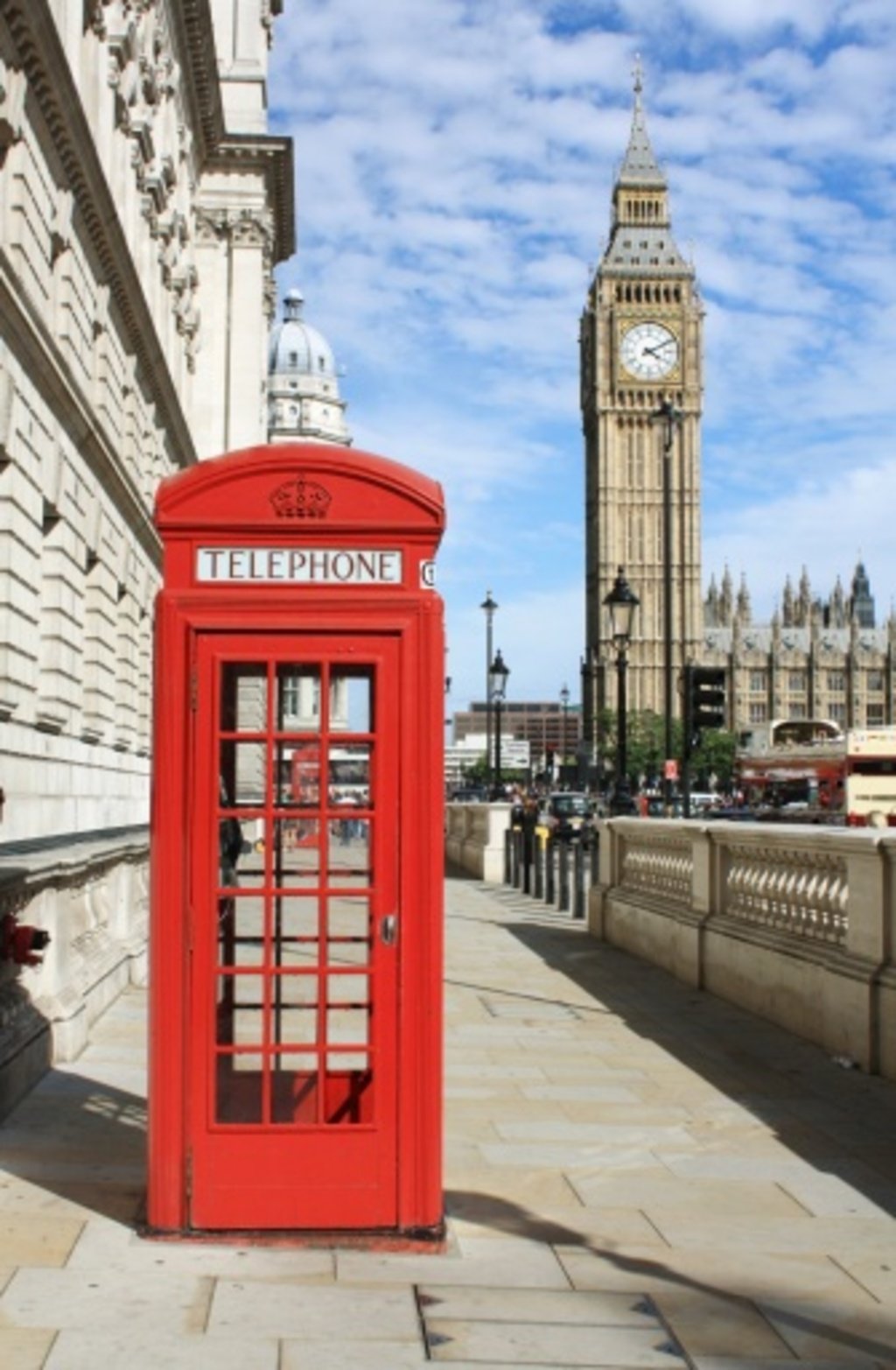 Money Can’t Buy You Class: Laid Back in London

When I was young I used to pretend to have a British accent for days on end. Not only did I drive my parents (and everyone around me) insane, I also believed that my performance was convincing. Man, was I wrong. Unfortunately, my horrible childhood acting skills seem to have rubbed off on the Countess in this week’s episode of The Real Housewives of New York City. As the ladies FINALLY make their way across the pond, LuAnn can’t seem to help herself from breaking into character with a fake British accent. Cheerio, darling. 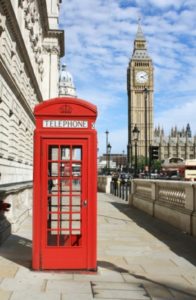 Back in New York, Aviva takes Ramona shoe shopping. Bad decision. Ramona’s eyes practically pop out of her skull when Aviva shows off her prosthetic leg. While it’s fine to have curiosity about an artificial limb, Ramona handles the situation more like a six year old than a grown woman. Gawking, laughing and spewing questions at a mile a minute, you would think that Ramona discovered an alien life form when she sees Aviva’s leg. Her reaction proves that maturity does not necessarily come with age. I know that I have said this before, but I can’t help myself from saying it again. Ramona, grow up.

But enough about Ramona’s shenanigans. Let’s get back to the ladies in London. Apparently Carole forgot to bring a bra for the trip (as Sonja comments numerous times). I don’t know many women who have the gall to leave the house braless but Carole appears to be one of them. And the image is disturbing. Ladies: regardless of how small or large your bosom is, please, for the love of God cover your lady parts. No one wants to see your nipples through your blouse. It’s tasteless and cringe worthy. Leave that for the bedroom.

From braless to business, Heather is in the zone at her international dinner for Yummie Tummie. I have to say I admire Heather for her business skills, but her enthusiasm is almost sickening. I’m not sure how she does it, but Heather always seems to have a smile virtually plastered on her face. It makes my mouth hurt just thinking about how much the girl smiles. Now, there’s nothing wrong with grinning, but when that’s the only emotion that crosses your face, I’m going to question your authenticity.

What better way to wrap up an evening in London than to drink your body weight in wine with your girlfriends? As the episode nears its end, the ladies get boozy in their London penthouse. The atmosphere gets steamy with an impromptu sex game. I was shocked that LuAnn willingly participated in something so vulgar (well, vulgar according to the standards of a countess, as etiquette means everything). Never in my wildest dreams would I think that I would learn that the craziest place that the Countess has had sex is on a Ping-Pong table. The visual was enough to make me feel sick to my stomach. Shudder.

Thankfully, Sonja parading around the penthouse with her own large bottle of wine in tow distracted me from the image of the Countess having sex, but only momentarily. The thought kept creeping up on me for the remainder of the episode, ingraining itself into my mind. No longer will I be able to look at a Ping-Pong table the same ever again. Thanks LuAnn, thanks.