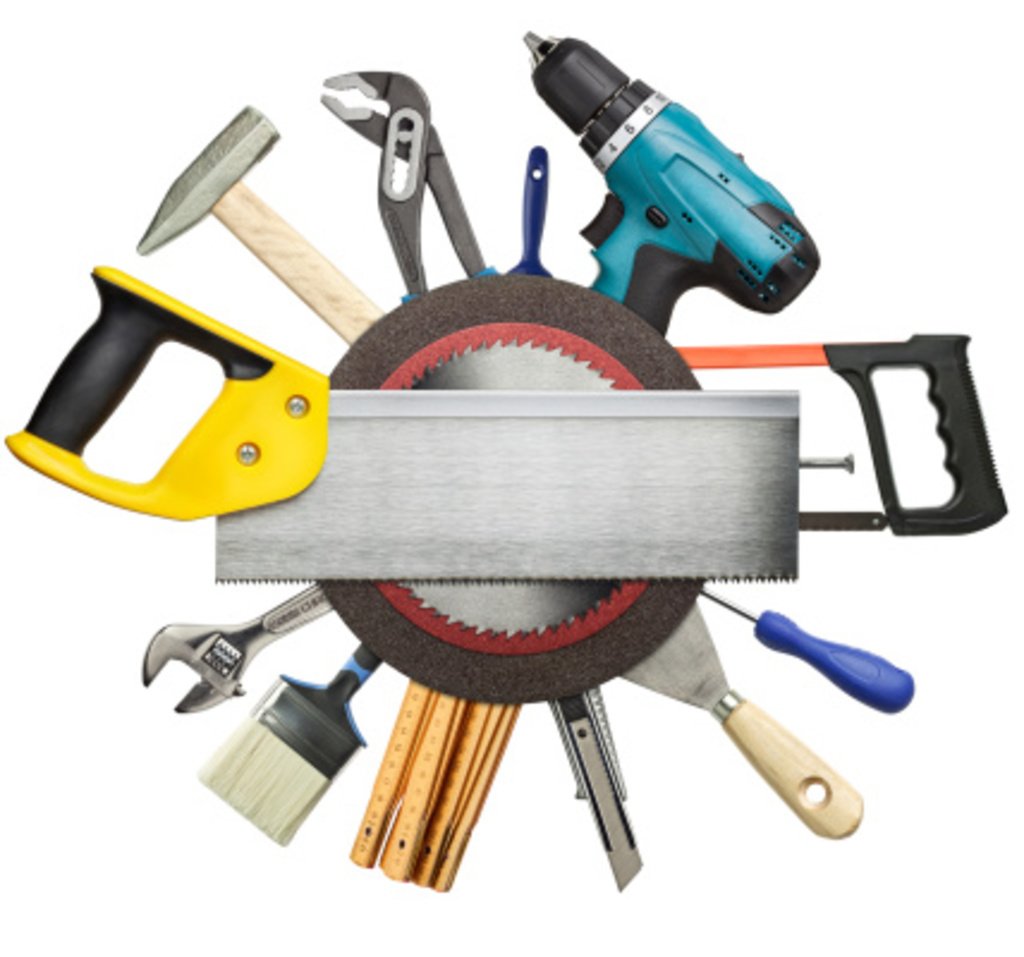 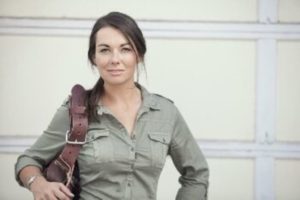 At first glance, Kayleen McCabe looks like any other girl: She’s wearing a green dress that wraps around her neck, her long brown hair falling loosely around her shoulders, and she sits poised at a café table, drink in hand. Not what you’d expect from a licensed contractor who spends her days with hammers, saws and drills.

Upon closer inspection, her nails are short and unpolished, her face is makeup-free and her speech and mannerisms lack feminine flair. Not what you’d expect from the host of a TV show (DIY Network’s Rescue Renovation, to be exact).

But the combination is, all at once, endearing and lovely.

“I think of myself as one of the dudes,” McCabe says. “I was in law enforcement before this. For me, I have to kind of hang with the guys. Of course, by the end of the week, I’m kind of tired of the fart jokes.”

McCabe’s show is based around “weekend warriors” who think they have the skills and time to renovate part, or all, of their home. When reality hits, McCabe and her team swoop in and turn a messy disaster into a beautiful, livable dream home.

“I feel like now if they told me I had two days to build the Eiffel Tower I’d be like, done. We got it. It’s great to have that team and finally click,” she says.

The Denver native speaks quickly and whips out her phone to show photos of her favorite job (building a pergola).

“I’m addicted to lumber,” McCabe says.  “I was working in the industry behind the scenes in construction, and I was waking up excited to paint something or sand something. It was 6 a.m., and I was jumping out of bed and excited to go remodel something. It was building and creating something with my hands [that I fell in love with]. It’s artistic. You have to have an eye for it. It was this 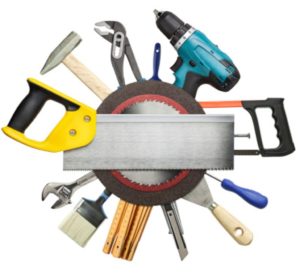 excitement to fall in love with what I do everyday [that made me stick with it].”

Saying McCabe is ‘excited’ about what she does is like saying the Nile is just a river. In fact, she’s so enthusiastic about building and renovation that it’s hard not to wonder if perhaps the conversation has unknowingly shifted to a sexier topic. But nope, it’s still lumber we’re talking about.

Rescue Renovation, which features Colorado homes, is currently filming its fifth season. McCabe is busy working on a garden in Boulder complete with a pizza oven, a backyard flanked by breezeways and patios and her father’s kitchen.

If you’re looking to spruce up your own home (if you want a full renovation, just contact Rescue Renovation directly), McCabe suggests going with a fresh coat of paint, new floors, trim or light fixtures. Or, if you’re looking for a project, pop over to Five Points and pick yourself up a gem of a house, and get to work.

“Owning a house is like having a child. It’s just a big undertaking,” she says.

You’d think that being on camera six days a week would be enough of a job. But not for McCabe. She also supervises juvenile delinquents doing community service.

With her endless energy and passion for life, it’s not too surprising. And we’re sure she’s good at it.

Despite the rough-and-tumble nature of her work, McCabe insists that, “I’m actually pretty girlie. I’m addicted to pedicure and dresses. It’s an entire outfit in one piece. It’s such a weird balance, because I can’t be too girlie at work because I want to be one of the guys. But I still want to date. I don’t want guys to be like, ‘Oh, she doesn’t shower.’”

C’mon now. This is Menver. Guys, step it up. Dirty or clean, McCabe is charming and down-to-earth. In fact, if it weren’t ethically questionably, we’d put her number on our speed-dial for when we needed an emotional pick-me-up.

McCabe, we can’t wait to see what the future has in store for you, and what you are going to build next.