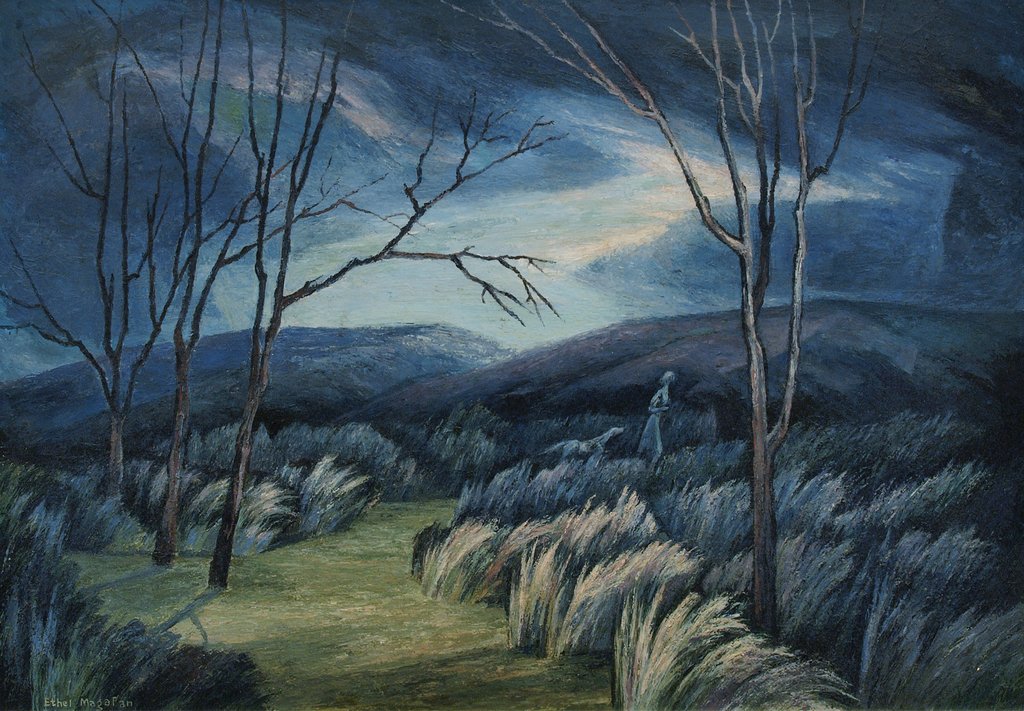 Women at heart of “Colorado & the West” 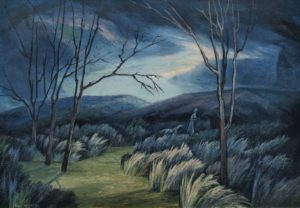 Colorado & The West is an all-female art exhibit dedicated to the talents of historic and noteworthy artists of our area.  Laura Gilpin, Elizabeth Spalding, Helen Hagerman, Gwendolyn Meux and twin sisters Jenne and Ethel Magafan are among some of the more distinguished names contributing to a collection of over 100 works of art at the 12th annual function hosted by David Cook Galleries.

Several of the artists featured in the show were the original charter or founding members of The Denver Artists Guild, The Boulder Artists Guild and LeBrun Club, which is Denver’s first all-female artists’ group.  A majority of these artists hailed from the East and sought out Colorado and west of the Mississippi for its diverse landscape opportunities.  Many of the artists studied at prestigious art schools in New York, Boston, Chicago, Washington D.C.  and Europe.  Colorado and the West became home to many of these women as they found constant inspiration from the multitude of vistas in our home state.

Special focus will also be given to a number of works produced by Native American women of the Southwestern United States.  These works date back to the early 1860s when women played a pivotal

role in society yet weren’t often celebrated or recognized for it.

The show features multiple mediums of art such as paint, works on paper, ceramics and other artisan-crafted works.

Along with the exhibit, paintings will also be for sale. Colorado & The West opened to the general public May 18th and will be featured until August 4, 2012.  The exhibit is open from 10:30 a.m. to 6 p.m. Tuesday through Saturday and is located at 1637 Wazee Street, Denver Colorado 80202.