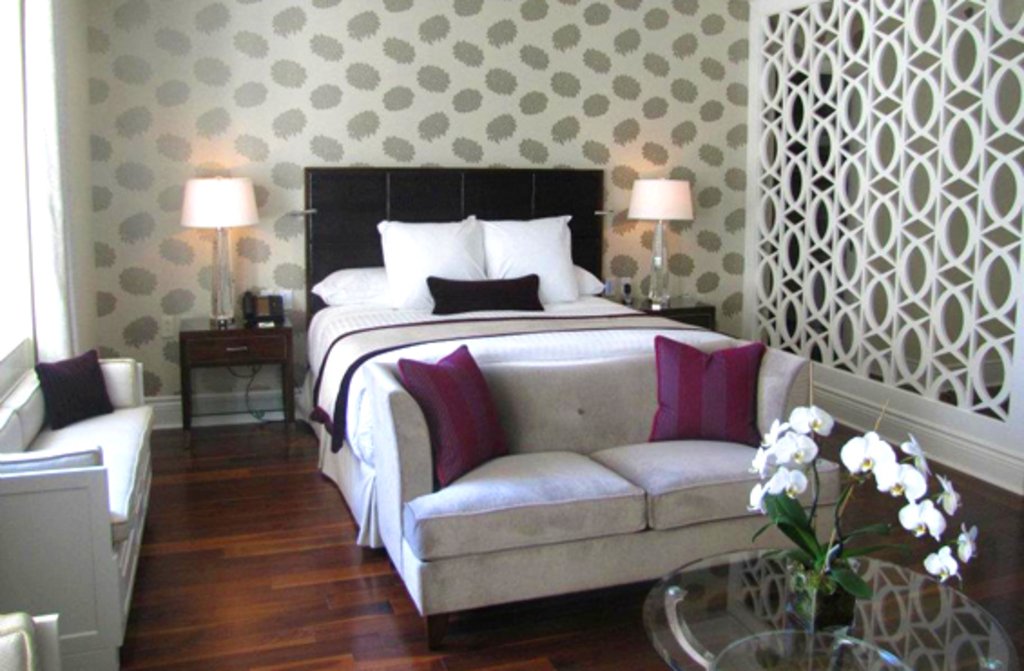 Whether you’re a jazz aficionado or just lusting after your next weekend escape, you can’t miss with the Festival International de Jazz de Montréal, kicking off later this week in Canada’s epicenter of all that is cultural and chic. The 10-day event, running from June 28th to July 7th, has been ranked as the world’s largest jazz festival by Guinness World Records, and this year, the world-class event is set to feature over 3,000 artists performing in more than 1,000 separate concerts across the city. Headliners include soulful singer-songwriter Meshell Ndegeocello, American folk-pop band Beirut, blues-rock superstar Ben Harper and Esperanza Spalding, the Grammy Award-winning jazz bassist and singer who took home the 2011 trophy for Best New Artist.

Just in time for the 35th annual event, the luxe Ritz-Carlton group has opened the doors to its recently renovated Montréal property. The grande dame of Canadian hotels first welcomed guests to its posh Golden Square Mile locale in 1912 and was the first North American hotel to bear the Ritz-Carlton name and insignia. Now, following an extensive facelift, the 98-room, 31-suite hotel is ready to welcome festival guests once again, with package rates for the event starting at $436 per night double occupancy, including breakfast for two in the main restaurant. Even if you don’t parlez the francais, you’re in for an amazing weekend escape at this must-see musical event in Montréal.