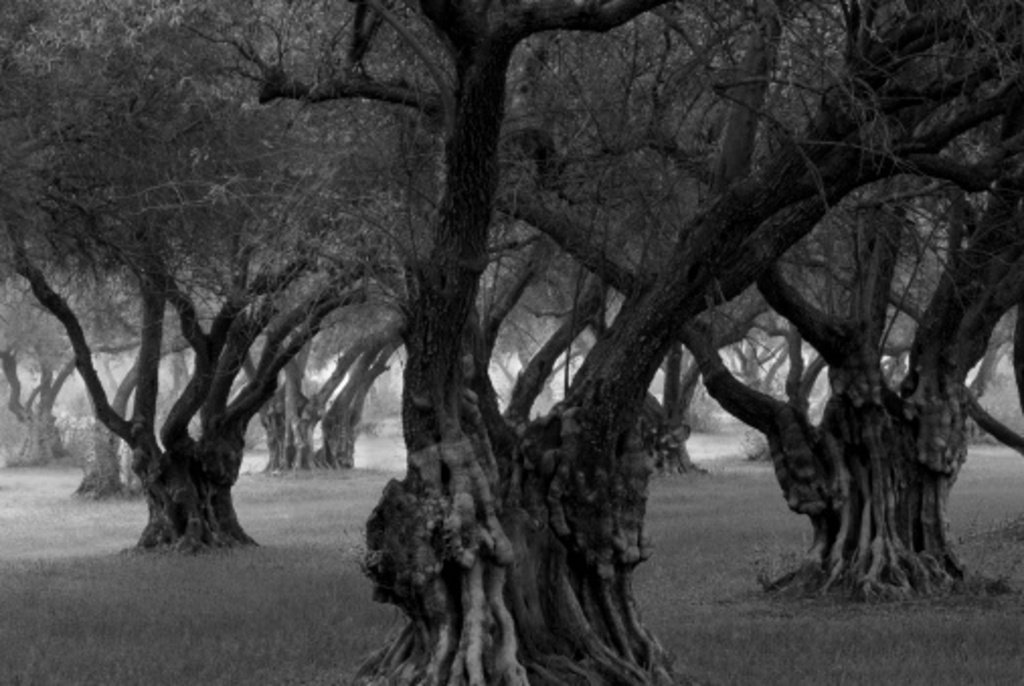 Snow White: Not the Fairest of Them All

When I saw the previews for Snow White and the Huntsman I was excited. A dark spin on a classic fairy tale sparked my interest. But after watching the film, I was sorely disappointed. Not only was it nearly impossible for me to take Kristen Stewart seriously in her role as Snow White, I also found myself restless by the end of it and began watching the film more critically due to my boredom.

The story takes off after Ravenna (Charlize Theron) kills her new husband (the king) to become queen of the kingdom, leaving his child, Snow White, fatherless. Snow White is then locked away in a tower until the “magic mirror” (which really looks like a giant golden plate rather than a mirror) informs the evil queen that she can become immortal if she has Snow White’s heart.

Snow White escapes from the castle and enters the dark forest. With the help of the huntsman (Chris Hemsworth), she makes her way into the “sanctuary”—a wooded area that is the home of the fairies (which look like little sea creatures). There, they discover eight dwarves who join them in their quest to eliminate the evil queen.

While I must admit that the film was visually striking, from the ominous elements of the dark forest (i.e. tree branches that turn into snakes) to the costumes. The landscape that the characters traveled through was particularly gorgeous, jaw-dropping in fact. Vast mountain ranges and stretches of lush forests caught my attention throughout the film. However, the plot itself was all too predictable and the characters were underdeveloped.

If anyone saved the movie, it was Charlize Theron, whose insatiable thirst to remain young and beautiful left chills down my spine. Her portrayal of the evil queen killed Kristen Stewart’s uninspiring performance with the poison apple.

Maybe Kristen Stewart should just stick to the Twilight franchise.