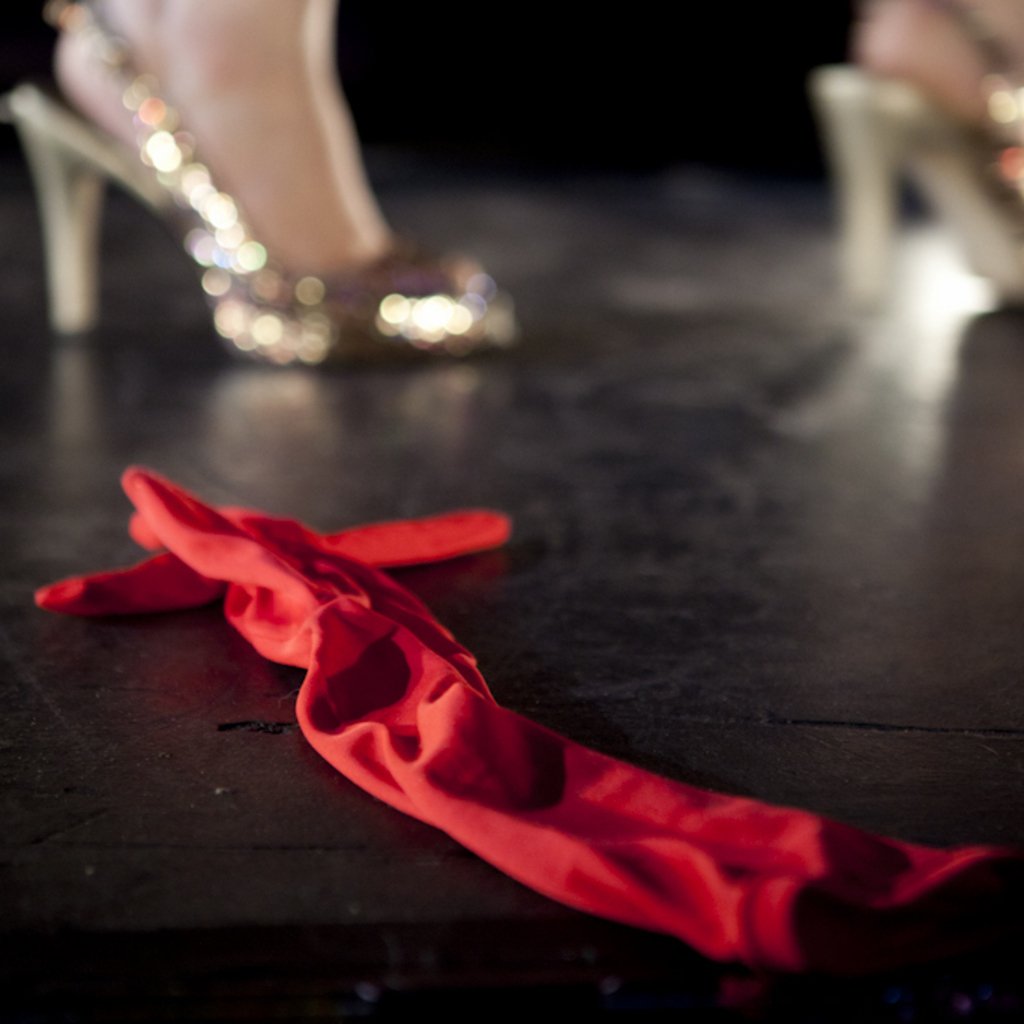 Hump Days: The Art of The Tease

It seems our society is obsessed with sex these days. Perhaps it’s that everywhere we turn sex is out there. It’s on 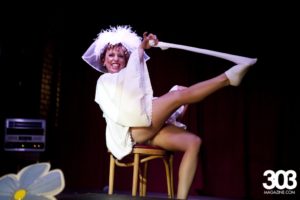 The term ‘burlesque’ is derived from the Italian word ‘burlesco’ which translates to a ridicule or mockery. Burlesque was popular in America from about the 1860s to the 1960s, when it died off due the availability of hardcore pornography. Early burlesque shows included songs, and comedic sketches revolving around sex. As time went by, they also included dancing in elaborate costumes and finally centered on female striptease. 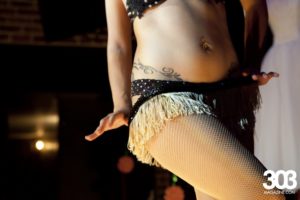 I myself have performed burlesque more than a handful of times at a well-known cabaret in town, and in fact wrote a blog on the experience of taking a burlesque class and making my debut performance. As a new divorcee’ embarking on her second half of life, I found the entire experience to be so empowering that it changed my life forever.

So ‘how can stripping be empowering to a woman’ you say? Well, look at women’s place in history. According to Robert C. Allen, author of Horrible Prettiness: Burlesque and American Culture,

…burlesque’s principal legacy as a cultural form was its establishment of patterns of gender representation that forever changed the role of the woman on the American stage and later influenced her role on the screen. The very sight of a female body not covered by the accepted costume of bourgeois respectability, forcefully, if playfully, called attention to the entire question of the “place” of woman in American society.”

In the past century, as women have become more powerful in the world and more confident in the bedroom, it seems fitting that we would be witnessing a resurgence of this glamorous art form. One of the things I particularly love about burlesque is that it embraces voluptuous women. In a world where females are raised with body-consciousness and media pressures that produce a hoard of eating disorders, it is beyond time that there is a thriving art form that welcomes women of all shapes and sizes, and truly celebrates the beauty and sensuality of the female form.

There is an undeniable appeal, a bit of awe, and even a sweet nostalgia to watching a burlesque show. I recently attended 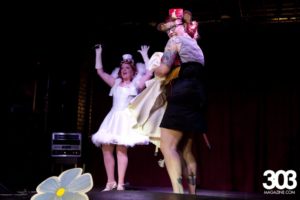 Black Box Burlesque at Bar Standard in Denver, and was very impressed with the venue, the sets, the costumes and the talent. The show’s host is Denver’s own, Cora Vette, a sultry songstress and comedienne who delivers her bawdy jokes and nostalgic melodies dressed in her trademark sexy sparkle- vinyl costumes, which she makes herself. In fact she and her burlesque ‘wife’, Eve Vette, recently opened a new shop in town called VaVaVette, which sells custom creations, made-to-order costumes for burlesque performers or those who want to make a statement, and vintage clothes and accessories.

Black Box Burlesque performs the 3rd Friday of every month, at 8:30PM at Bar Standard  located at 1037 Broadway. Every month there is a different theme. The next show on July 20th is “Red, 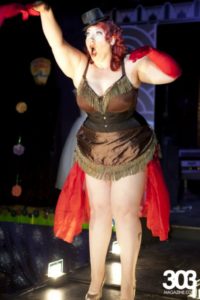 White and BOOBS!” featuring striptease to patriotic Americana music with a USO touch. The talented line-up of local burlesque performers includes Eve Vette, Kitty Piston, Cherry Pop Pop Poppins, Stella Fox, Frangelica Love, Frenchie Renard, Lola Begonia and stage bunny Thumper Humper who is quite amusing as she picks up all the tossed bits and pieces between acts. There are also frequently guest performers from other cities.

A far cry from a trip to the local strip joint, a burlesque show is a sexy and fun feast for the senses that everyone should experience at least once in their lifetime. You may even find it addictive. I have met many people who don’t know what burlesque is, but I have never met a person who has been to a burlesque performance who didn’t love it, or at the very least, wasn’t highly entertained and pleasantly surprised. It’s a great and different way to spend a night out for a group of friends, male or female. For couples, the art of the tease just might give you a few new titillating seductive tricks to try out at home, or at least might put you in the spirit of having more fun in your sex life. Feeling ‘desexitized’? My prescription is burlesque.