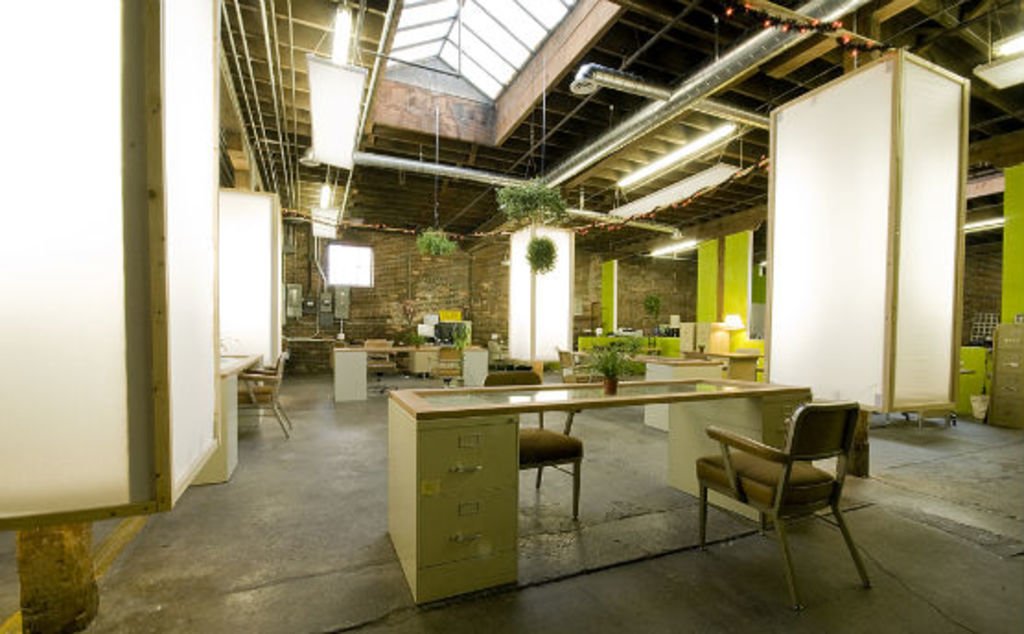 From Wall Street to warehouses Jennie Nevin, creator/owner of Green Spaces, branched out on her own as a green entrepreneur in New York to create a shared space to launch green initiatives.

The idea for Green Spaces began after Nevin left her job on Wall Street and started Green Leaders, a networking group bringing together environmental leaders from around New York City. She wanted to create a place for socially and environmentally conscious entrepreneurs to connect and grow their businesses.

“I realized a lot of us were working from home and meeting at coffee shops to get advice from each other and share resources,” says Nevin. “I thought it made sense for us all to have a place to work and connect together, so my partner Marissa Feinberg and I issued a press release and lots of people signed up.”

She found an empty warehouse in downtown Brooklyn to use as the space to launch her initiatives in 2009. They created an urban farm on the rooftop with bees and other green business filled the space. A year later they launched Green Spaces in Manhattan and Colorado.

Nevin says that Colorado interested her as a place where Green Spaces could grow as a lot was happening here in the green movement after the Democratic National Convention.

Nevin and the Green Spaces team are revamping the space to make the actual building greener . 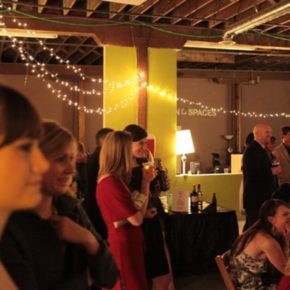 Innovations are literally starting from the ground up with a native edible and medicinal forest garden in front with solar powered lighting swamp cooler, as well as repainted walls with recycled paints, divider walls made of reclaimed wood with planters in them, lamps as task lighting over desks made from reclaimed lamps, reclaimed wood desks, and a new cafe and bathroom – using reclaimed materials and dual flow toilets along with energy star appliances.

“We expect it to become a truly vibrant hub in the Front Range where environmental entrepreneurs and community members can connect and grow their green initiatives,” says Nevin.

We can look forward to cutting edge environmental events, including film screenings, artwork showings and more says Nevin. Each month they host ‘Third Thursdays’ where people can come with a free pass to work for the day, get a tour of Green Spaces and the native edible gardens, and meet other green entrepreneurs. There will also be happy hour and a neighborhood walking tour.

Green Spaces also welcomes outside groups to hold environmentally focused events at the space throughout the year.