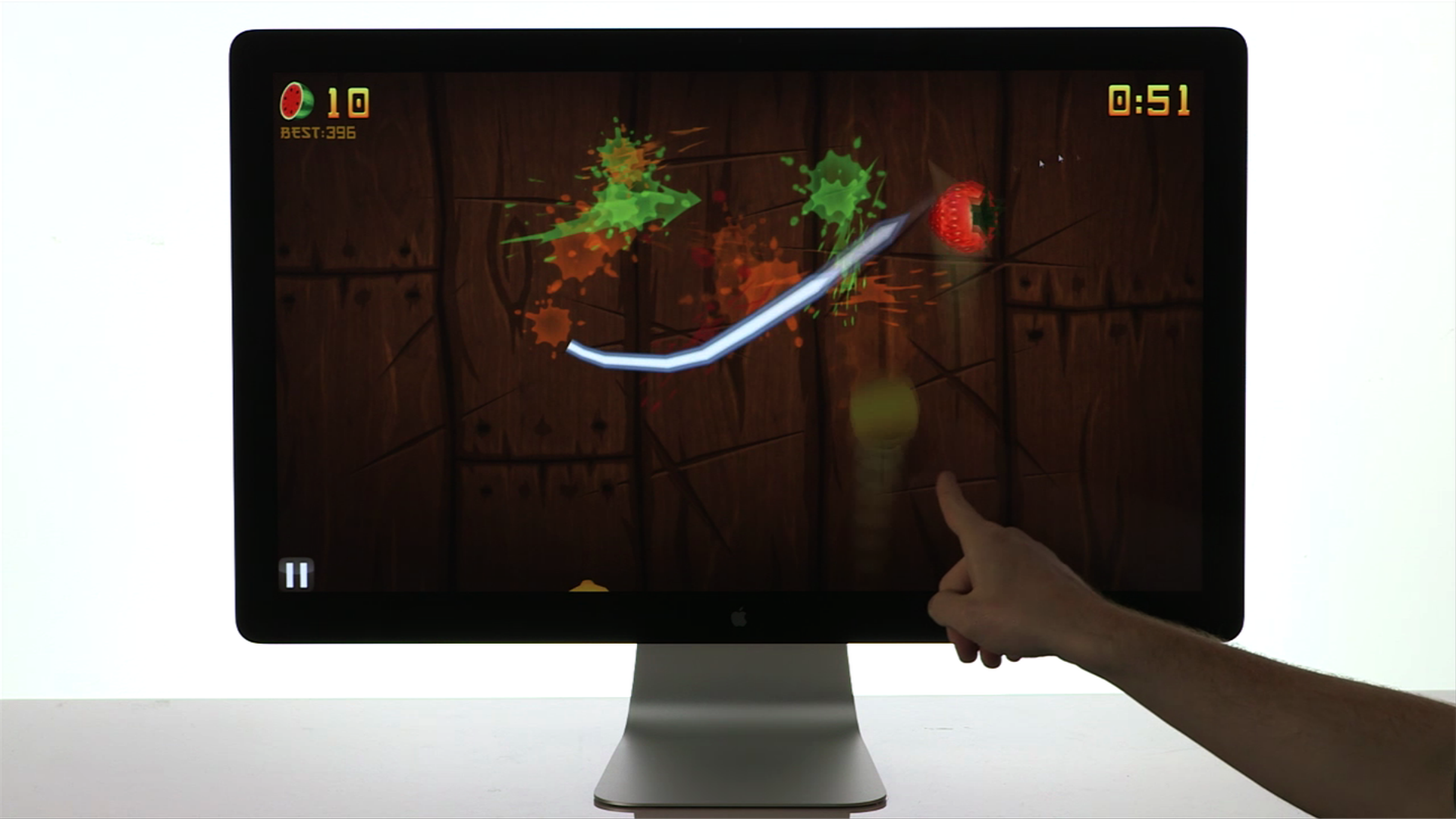 Gadget Guide: Paws off the screen with Leap Motion

Steve Jobs wasn’t really that original. He changed technology, but style goes back 700 years to a guy named William of Occam, who said the less parts something has, the better it is. Jobs used this idea when he decided that we don’t really need CDs, or mice or keyboards – all we need to do it poke a screen.

But the way technology upstart Leap sees it, why do we even need to touch anything at all?

Enter Leap Motion, an upcoming motion-sensing platform that aims to let you type, click, scroll, draw, shoot and almost anything you can do on a computer with the wave of a finger.

So far the burden of motion has fallen to Microsoft’s Kinect. But Kinect is a big-picture thinker; its full-body scanner requires a lot of empty air space, it depends less on fine motor functions than arm-sweeps and hip-thrusts and so far its most successful applications have been party games.

Leap is more elegant. It uses a no-nonsense cordless block about the size of an ice-cream sandwich that sits quietly in front of your monitor and tells your computer what your hands are doing. And not hand-shaped silhouettes or a vague skeletal outlines, your real hands – full 3D-models accurate to a fraction of a centimeter.

It will be equipped out-of-the-box for most basic interface functions like clicking, scrolling and typing and developers are already working on more complicated apps like games and digital art programs. And the whole thing costs $70.

At least, that’s what Leap CEO Michael Buckwald says. But we’ve seen this story before: a company boasts it will change the very way we think about computers, and then all we get is a nifty Christmas diversion. And since Leap’s demos makes everything else look like the old Nintendo Power Glove, there’s plenty of room for doubt.

But let’s hope Leap lives up to its word, because if it does, it could do a lot of really neat stuff. Videos on the company’s site show the Leap molding virtual clay, drawing with a ordinary wooden pencil and playing Angry Birds with a pair of chopsticks.

There will standard gestures like flicking a finger to scroll or touch-screen style pinching to zoom, but these are customizable. (I, for one, have always wanted to access my email with a secret handshake.) The software also reads ordinary objects like pens, markers and spoons, and smart peripherals similar to Wacom’s programmable tablet stylus or the gyroscopic Wii remote are possible.

And that's all there is. (Photo courtesy of Leap)

Buckwald also says Leap will allow tablet-style pressure sensitivity. It’s a bit mysterious how the device can simulate pressure in thin air, but if Leap can pull it off, it could will be a $70 rival to current digital art gadgets that cost hundreds. But Buckwald hopes Leap will become more than a device, but a Bluetooth-style platform that goes beyond the computer. “Leap technology is versatile enough to be embedded in anything from a smartphone to a refrigerator to a car, so future possibilities are endless,” he explains.

It’s a tall order, but if Buckwald is right, we could end up with iPods that change tracks with a twist of a hand, phones that text with sign language, and air guitars that actually work.

An official launch date hasn’t been set – though the company plans to release Leap late this year – so we’ll have to wait a few months before we find out whether Leap is the next step toward a Jetsons-style world of hands-free toasters or we’ll have to keep playing Dance Central on Kinect. (leapmotion.com) 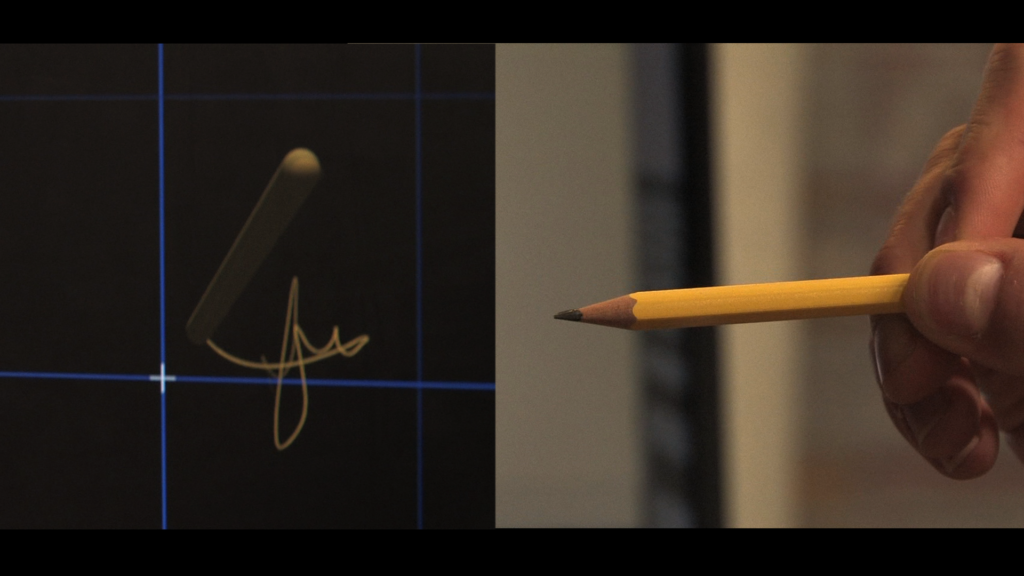