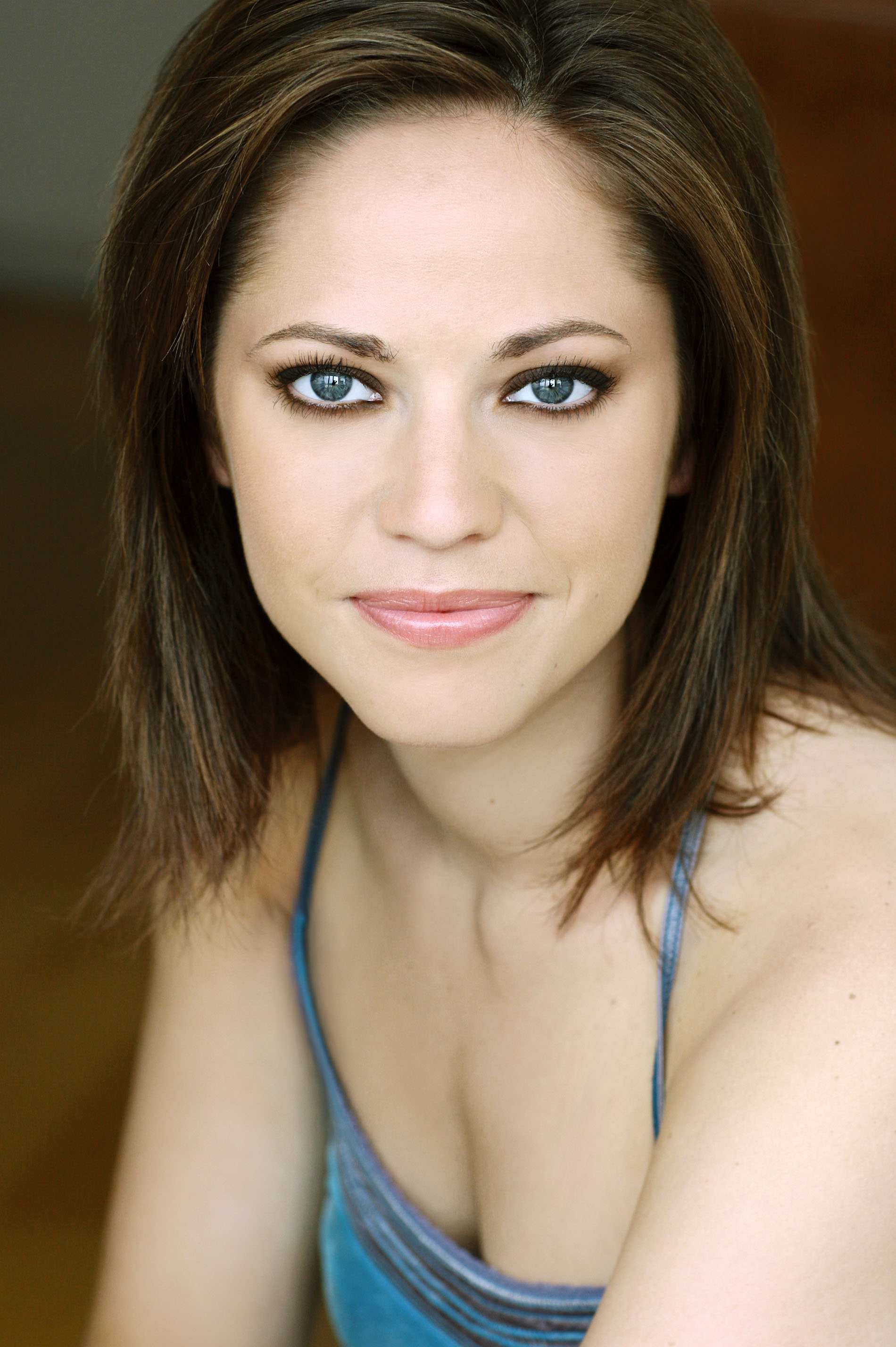 They’re creepy and they’re kooky, mysterious and spooky, they’re all together ooky, the Addams Family. Based on the legendary New Yorker cartoons by Charles Addams, The Addams Family musical has made its way to Denver.

Wednesday Addams is all grown up and in love with a “normal” boy (well, normal compared to the Addams’ standards). After inviting her boyfriend and his parents to dinner at the Addams’ house, everything is turned topsy turvey for the family as they cope with Wednesday’s newfound feelings and desire for normalcy.

But who is the real girl behind Wednesday Addams? Cortney Wolfson, a native of Indiana who got her start by representing the state as Junior Miss 2003. “The Junior Miss program really lends itself to performers, more so than I even realized at the time,” said Wolfson. As a theatre lover, Wolfson always loved to sing, so she joined show choir (the Midwest’s attempt at music theatre) and as they say, the rest is history.

Wolfson went on to study music theatre at The University of Michigan before setting her sights on Broadway where she made her debut in the revival of Les Miserables. She was also involved in the first national tour of Legally Blonde: The Musical. So how did Wolfson get from bend and snap to break your back? Why, trying out of course. She auditioned to replace one of the ancestors in the Broadway production (a dead bride) and understudy Wednesday. “I played the bride for nine months and then was moved to Wednesday in the first national tour when it began last August,” said Wolfson.

In preparing for the role, Wolfson had many sources to look at for inspiration. While the stage production is based on the original Charles Addams sketches from The New Yorker, Wolfson also used The Addams Family movies as a guide. “I grew up as a huge fan of the movies in the 90s. Christina Ricci was my first taste of Wednesday, and I’m such a fan of her work,” said Wolfson. “It’s been fun to take pieces of what I remember of her from the movies and make it my own in the stage version.” In true Wednesday fashion, she also spent some serious time practicing not to smile.

Yet, even the ultimate princess of darkness has reason to grin in this version of The Addams Family. “A wrench is thrown into her character as she is in love with a boy,” said Wolfson.  “Suddenly, when experiencing a feeling that is completely alien to her, she starts to see the world in colors other than black.”

Grappling between the macabre expectations of her parents and the love she has for her “normal” boyfriend, Cortney Wolfson depicts a Wednesday Addams that is truly one of a kind.