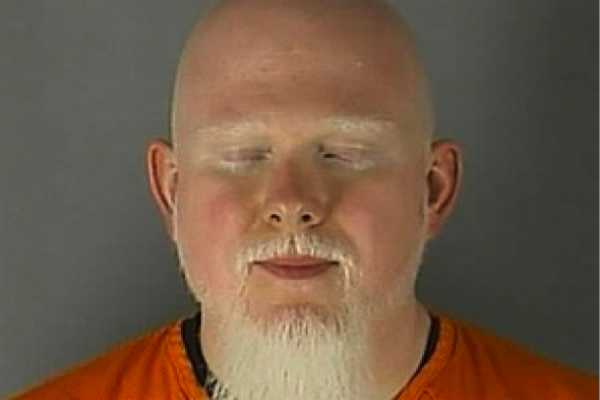 He and twelve other protesters were peacefully arrested after occupying the home of the Cruz family, whose house was being foreclosed upon. The protesters had been trying to prevent the Cruz family from being evicted since April, when the family’s mortgage payment had been denied.

After posting bail last night, Ali told The Local Current that the impetus for his recent political activity was because “the only way I can see to counteract [being at the mercy of banking and big business], or to really at least resist and try to maintain some level of dignity, is for common people to work together.”

This morning, Ali tweeted in defense of the Cruzes and other families, saying that “banks [are] treating families unfairly. People aren’t trying to get out of paying their mortgage.”

Families are winning. Banks are having to renegotiate a solution to keep families in their homes and PAYING their mortgages.

Banks intentionally made bad loans, sold them to investors knowing they’d fall apart, bet against them and made trillions.