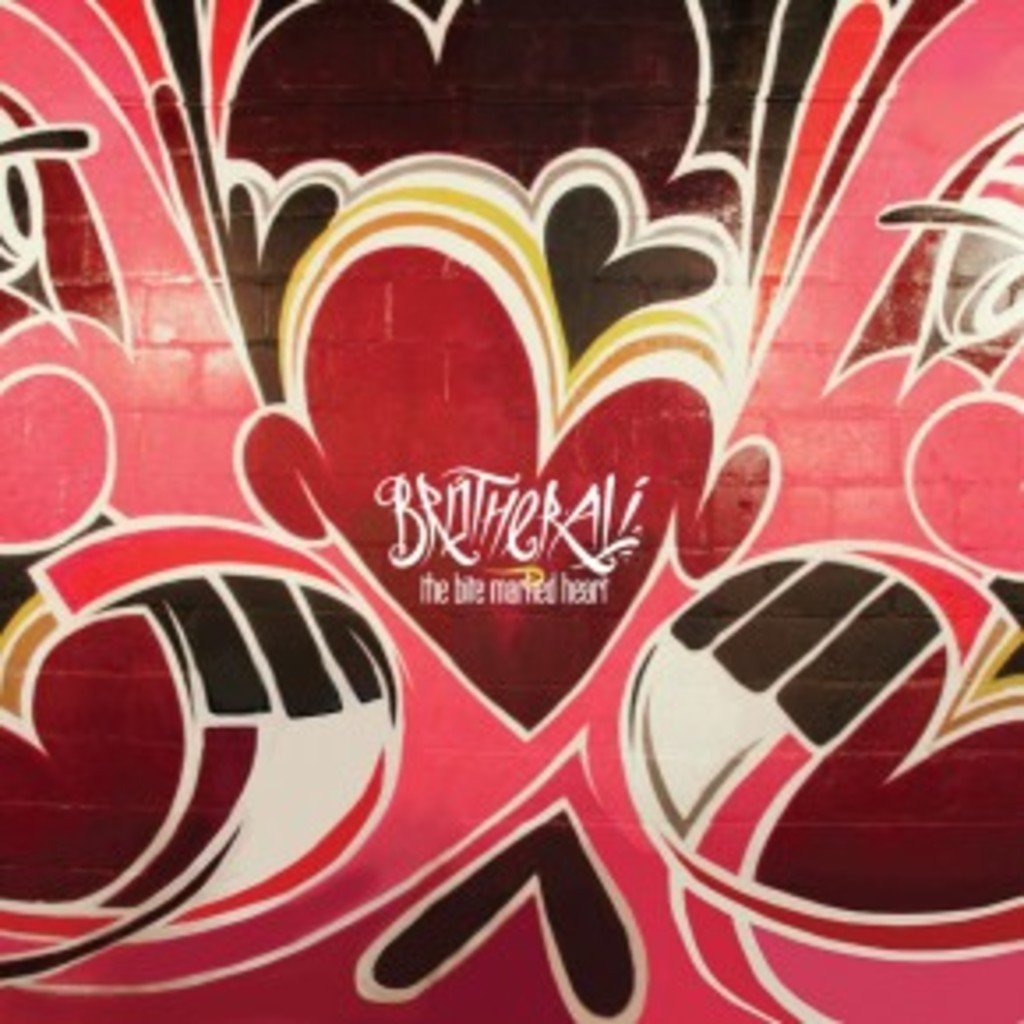 A friend and I got into a discussion about Lil Wayne a while ago. He asked me why I dislike Wayne so much since “he has some good tracks.” The truth is, Wayne does possess more lyrical prowess than some tracks. But for every great/interesting/clever verse or track by Wayne (“No Love,” “Mr. Carter,” “I Am Not A Human Being,” “6’7’,” or “Phone Home”) you have to sort through mountains of bullshit (Rebirth anyone? Lights Out anyone? No Ceilings anyone?). I told my friend that if, indeed, Weezy put out only his best work (with an obvious smattering of the meh-rated singles like “A Milli” and “Steady Mobbin” to get exposure) he may be one of the better rappers out there.

And that’s where artists like Brother Ali come in. He’s released less than 100 songs in the 12 years he’s been around and it’s not for lack of talent or ability to produce. He takes the time to excise the filler. And he’s gotten better at it over the years.

Like Us, his new recording The Bite Marked Heart EP is a concept-driven record, with every song revolving explicitly around love and relationships.

Appropriately released on Valentine’s Day, this FreeP sees Brother Ali reunite with Jake One (who released a smattering of tracks with Ali, including the recent release, “Writer’s Block”) and Ant (who handled the production on Us). The producers and guests (including Phonte) keep the momentum going, even though the tracks are more sedated than Ali’s past works (particularly songs like “Truth Is Here” and “Uncle Sam, Goddamn”). And while some of the production and subject matter could possibly have fit onto Brother Ali’s previous effort, tracks like “Haunted Housebroken” and “I Can’t Wait” accentuate the differences between this record and his previous record.

I’m not sure I have to mention that Brother Ali is an expert lyricist and storyteller, but I will. In a world where rappers all too often have a habit of mashing lines together for seemingly no particular reason, Brother Ali’s songs always seem to have a logical progression and unity with a singular strand running through them. For instance, “Electric Energy” tells the same story twice, from two perspectives, with no throwaway lines or unnecessary beats.

One of the only criticisms I can really give the EP is probably something that most people don’t mind: whole albums or EPs about love and relationships are hard to swallow. They just seem so heavy-handed at times. This could also be because I’m kind of an asshole about love.