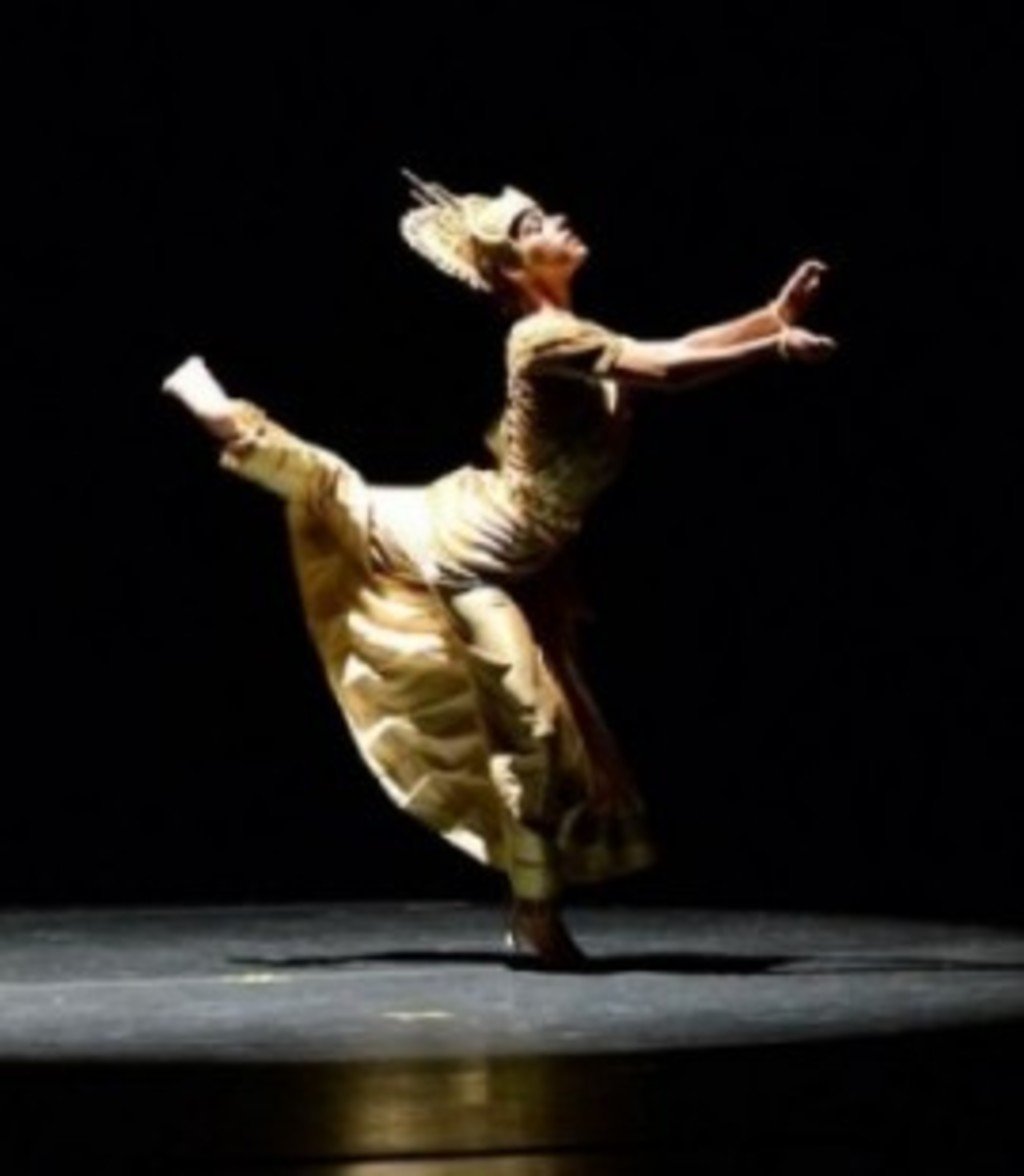 It’s that feeling you got when you took the last exhale of your first yoga class. It’s that one time when you were sixteen and saw your first live concert. It’s like when you walked out of Prometheus and started to question your beliefs and how human existence came to be. (Okay, maybe that’s not the best example because I walked out of that movie completely disgusted.) The point is, Zikr Dance Ensemble’s Sacred Spaces is going to take you on a spiritual journey leaving you rejuvenated, intrigued, mind blown and, of course, beyond impressed.

The Zikr Dance Ensemble is under the artistic direction of David Taylor. His company members describe him as charismatic, driven, compelled and an enthusiast. The company rehearses 9 a.m. to 4 p.m., Monday through Friday, so I was quite lucky to catch-up with Taylor during a lunch break.

Since the age of 20, Taylor has been involved in spiritual science and has studied different religions and cultures. He then discovered how to fuse his two passions.

“As a dancer I became fascinated with the ritual and sacred aspects of dance and their spiritual themes, which led me to found the Zikr Dance Ensemble,” Taylor explained. “Zikr is a Sufi word meaning the remembrance of God. It can also be a word for the activities Sufi’s practice such as praying, chanting and dancing.”

The company seeks to build cultural respect and tolerance in their community by creating engaging and educational performances. They perform pieces based on the sacred rituals that come from ancient cultures.

For example, the Anasazi Indians of Chaco Canyon in New Mexico would tune into the cosmos and live accordingly. The Chartres Cathedral in France is known for its gothic art, sacred geometry and absolute silence. The ruins from Oracle of Delphi in Greece once harbored the great prophecies of Pythia. While all these historical places make up the vision of Sacred Spaces, the final and lasting inspiration for the show is the Sufi tekkes in the Middle East. 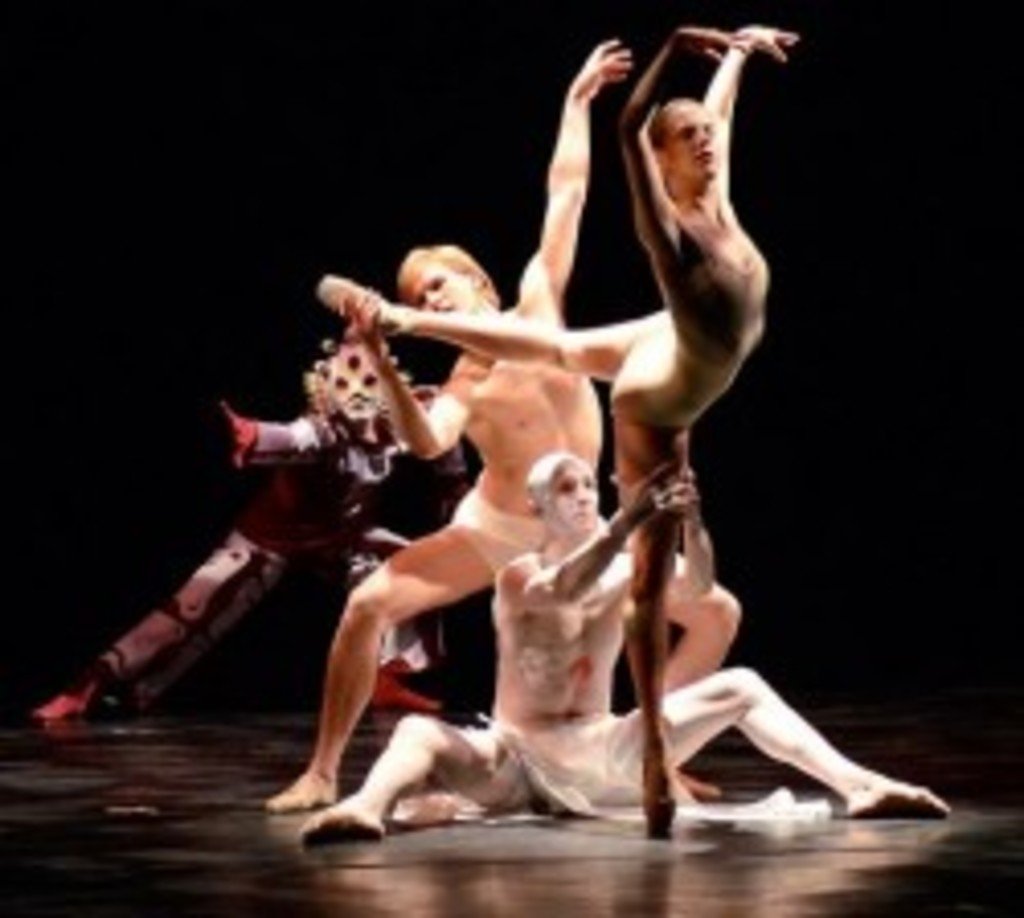 Sacred Spaces is a multi-media dance concert made up of original, contemporary ballet choreography and culturally-sacred movement. Accompanying the dance performance are works of special lighting and projections by the Museum of Outdoor Arts to present its audience with the history and divinity of Chaco Canyon, Chartres Cathedral, the ruins from Oracle of Delphi and the Sufi tekkes.

“With so many religions and cultures all over the world, people have recognized natural and manmade beauty. That is what the show is meant to do,” Taylor said. “For the majesty of these sacred spaces, I hope to leave my audience with a feeling of awe.”

Because of how sacred and profound life can be, full of mysteries and beauty, Taylor believes dance is the ultimate metaphor of the arts.

Sacred Spaces will take place Friday and Saturday nights, June 29 and 30 at 7:30 p.m. at the PACE Center.