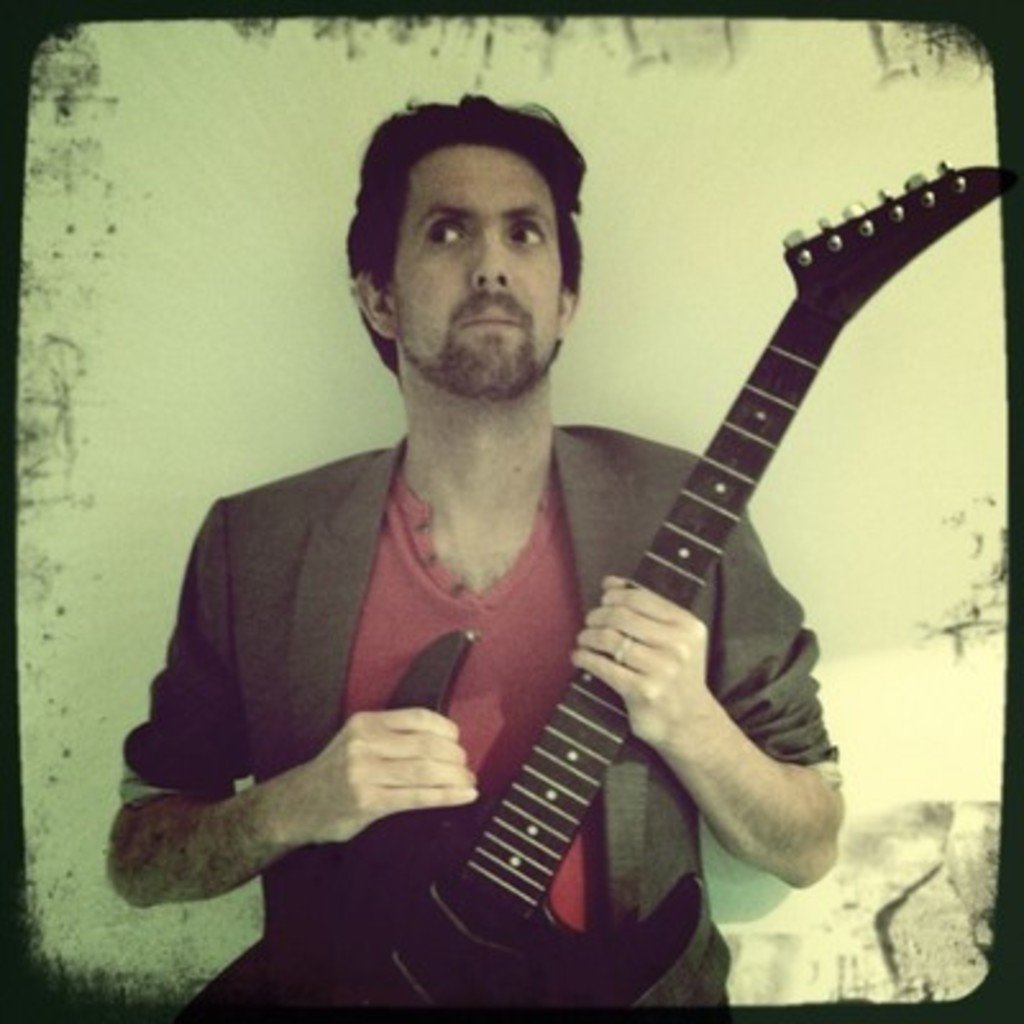 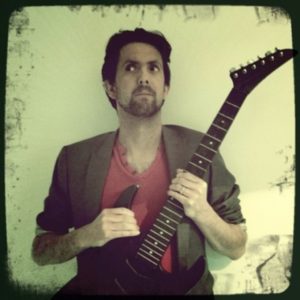 If you put a poppier Bob Dylan in a room with a less reflective Leonard Cohen that was biding his time chewing on a Jayhawks record, the musical meanderings of The Always Unprofessional might lope out at the end of the night.

A funny man whose tunes can’t exactly be tacked down to a single genre, The Always Unprofessional hails from Lichfield, England and puts on quite a show–sometimes trekking through folk rock or leaning more toward the alternative side of things and occasionally kicking it up the indie pop rock way. At his best, the gravelly throated singer conjures up somber musings for the unrequited and for late night loneliness in a way that cuts to the heart of a depressed hour.

“Heartbreaking” is just that–crushing, sad, and to the point.  “I’m such a fool, such a fool, you deserve a better man,” heaves “The Last Song of a Lonely Light” and the singer’s cover of Tom Waits’ “No One Knows I’m Gone” is a stinging listen. Most fun, however, are the moments when the musician lingers in Jarvis Cocker land with guitar distortion and deadpan delivery of sarcastic riffs–“This Is Now” smolders in this area.

Whether for loping about or just lolling in a chair with a good book, The Always Unprofessional serves the morose and the acerbic moods with a smile and an auditory jab.