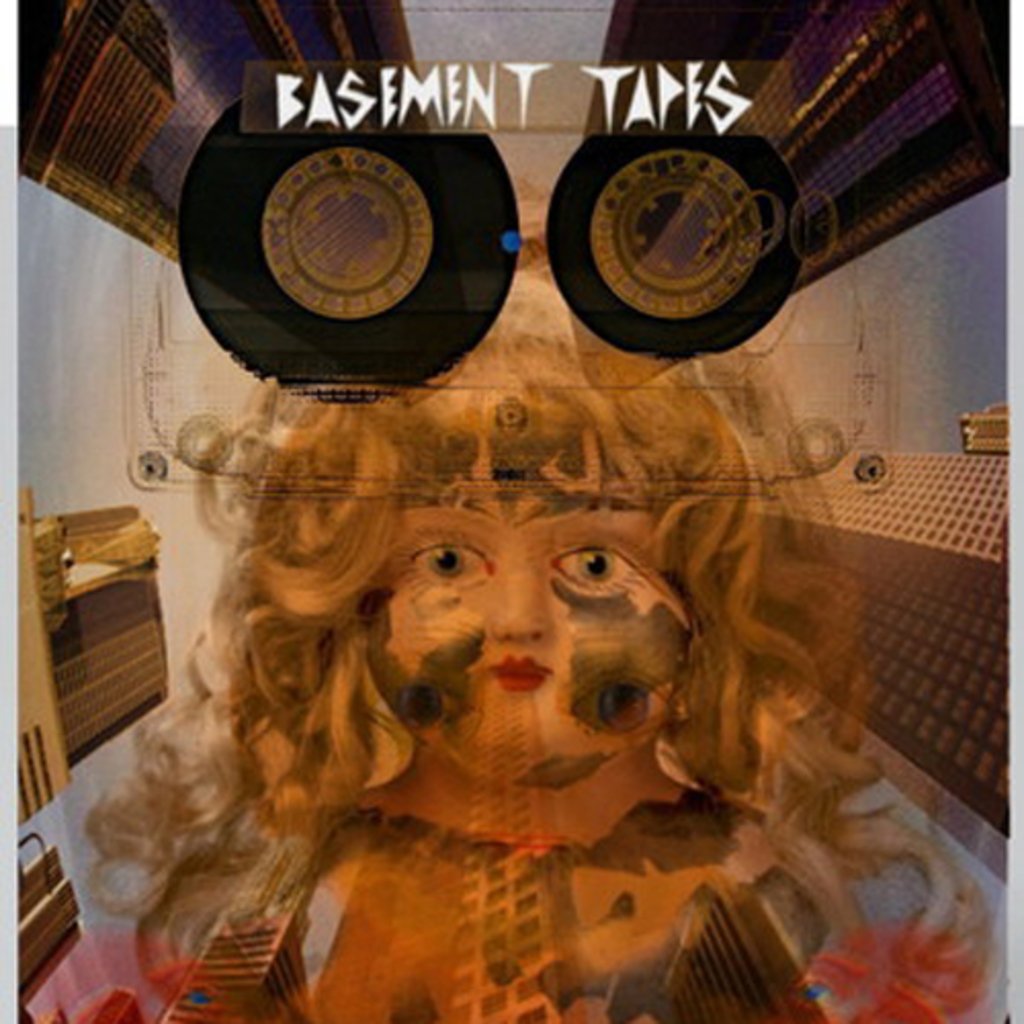 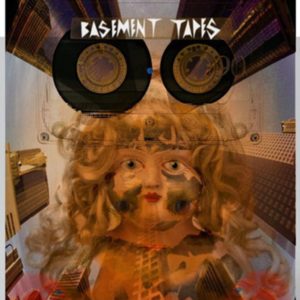 California is not all bubblegum sweet despite what Katy Perry might have you believe. It’s also not just a hunk of land overtaken by L.A. and Hollywood to the south and geek land to the north, though the PCH offers a breathtaking view if you choose to cruise the coast from one end of the state to another. Still, L.A.’s Basement Tapes presents a slightly yellowed, auditory Polaroid of southern California music that probably lived in basement of your neighbors’ house a few years back.

The band may not be singing about hanging ten or Laird Hamilton or wiping out, but the sound is distinctly surfer rock playing on the beach with folk and indie rock. “Evolution” features catchy finger-picked guitar, a bass line that shimmies, and a singer that reaches out to the old phone operators, “Please connect me, don’t let me down.” Where “Evolution” spins a bit rockabilly, “Three Red Leaves” instantly calls to mind J. Tillman’s work as Father John Misty with the layered vocals and slower swing of the electric guitar.

A refreshing reprisal of a genre that seems perpetually strapped to the Beach Boys and Gidget, Basement Tapes is amusing enough to chill out at the beach (or the sand dunes for the landlocked) and yet not so deluded as to believe that California is where everyone’s dreams come true and the sun always shines.

Basement Tapes can be found online on Soundcloud.