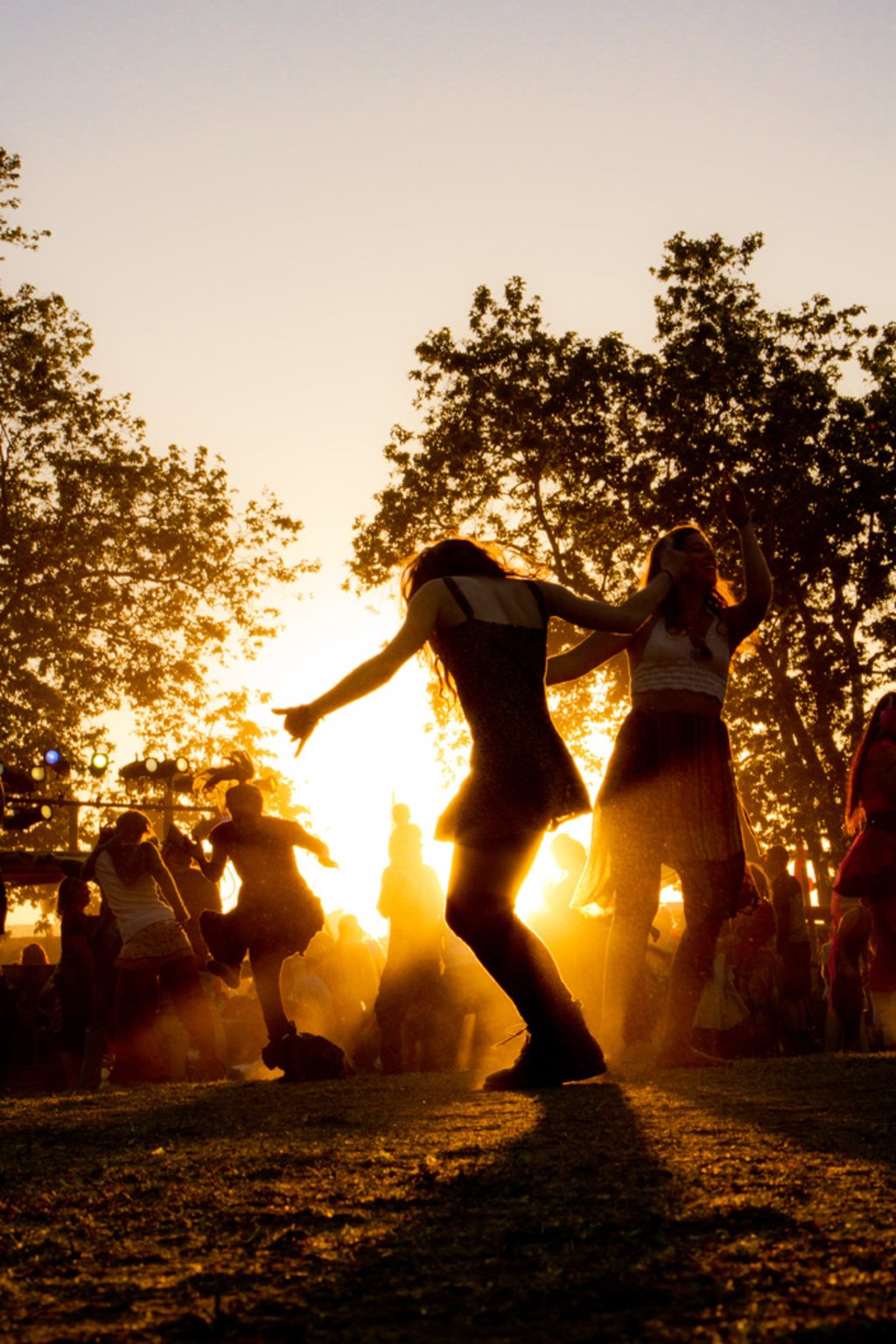 Festival Window: Lightning in a Bottle

Lightning in a Bottle has been on my radar for nearly half a decade now. Organizers The Do Lab have been manifesting high-profile interactive art at both Burning Man and Coachella for years. Sonic Bloom festival founder Jamie Janover, a man who’s experienced the majority of Earth’s multi-day music campouts both with the band Zilla and his own solo project, told me in 2008 that LIB was at the top of his list. The 2012 edition features longtime event favorite Bassnectar, who dented the top 40 for the first time in his career with recent dubstep-heavy release Vava Voom—featuring Lupe Fiasco, Pennywise and more. Glitch Mob, whose music is featured in the new Spiderman trailer, is co-headlining. LIB is more than just an outdoor concert, though. Speakers, workshops and yoga are among a multitude of offerings in addition to the aural pleasure emanating from the official performance stages.

Curiosity piqued? Check out the short documentary below.