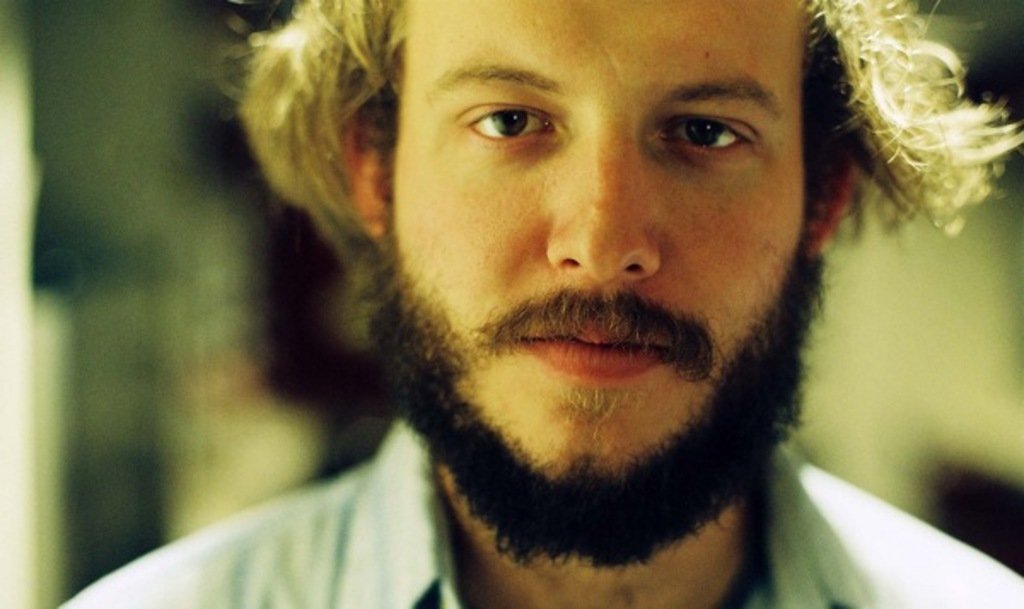 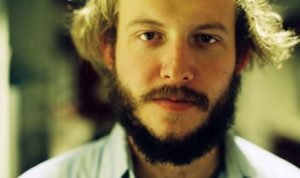 Orange wishes he had a golden ticket to Red Rocks tonight. In case you’re curious, Orange is an abbreviated version of my stage name (yes, I refer to myself in the third person sometimes—sue me). Few know how to pronounce Bon Iver, but plenty know the band’s staggeringly beautiful music tugs at their heartstrings and doesn’t let go. As controversial and divisive as Kanye can be, collaborating with him probably didn’t hurt front man Justin Vernon’s publicity profile much. Oh yeah, and then there were the pair of Grammys Vernon picked up in February. Not surprisingly, the Red Rocks stop sold out quickly. Enjoy it for the rest of us if you’re lucky enough to have snagged a pass.